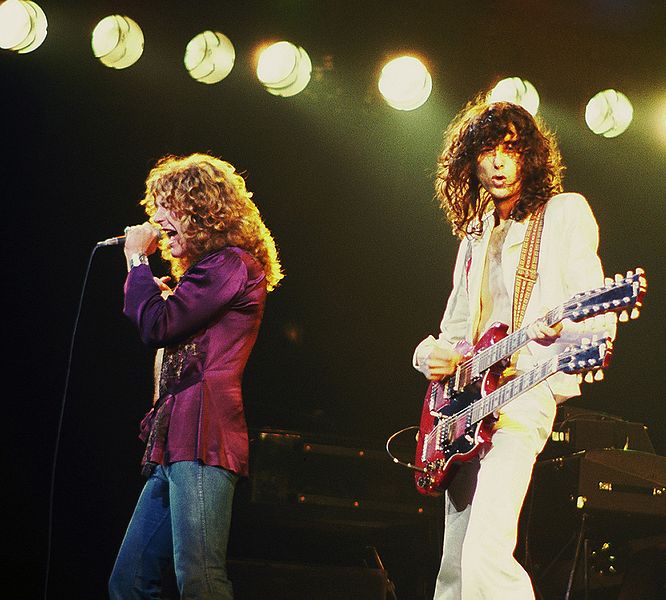 +01 So today, didnt start to well argument with the boyfriend which has put me in the bestest of moods, enough of my personal and boring life, i am on the hunt for the perfect typography today for my book, there is so much of the 70’s that is just pure tack, but i kind of like that.

+02 i am also currently gaining alot of inspiration from the music of the era: like

+03 There are so many great things musically that were created in the 70’s, but i really want to focus these influences into my book, the character i am writing about is around my age in the 70’s and music and fashion are a major influence on me now and i want this to be relevant to my character then im pretty nervous about showing this to my tutor because she was around then eekk! im interviewing my mum later to ask her about the 70’s she was at the end of 19 so hopefully she will be able to tell me things, anyway the search must go onto find the perfect type…

+04 I am really happy with this sketchbook page, its about apart in my book where Iris discovers the lost treasures inside the old leather suitcase.

+05 Tomorrow i also need to put some photos on to my lookbook.nu and chictopia i really never find the time most of my clothes are in falmouth so i might just save it till next week!? 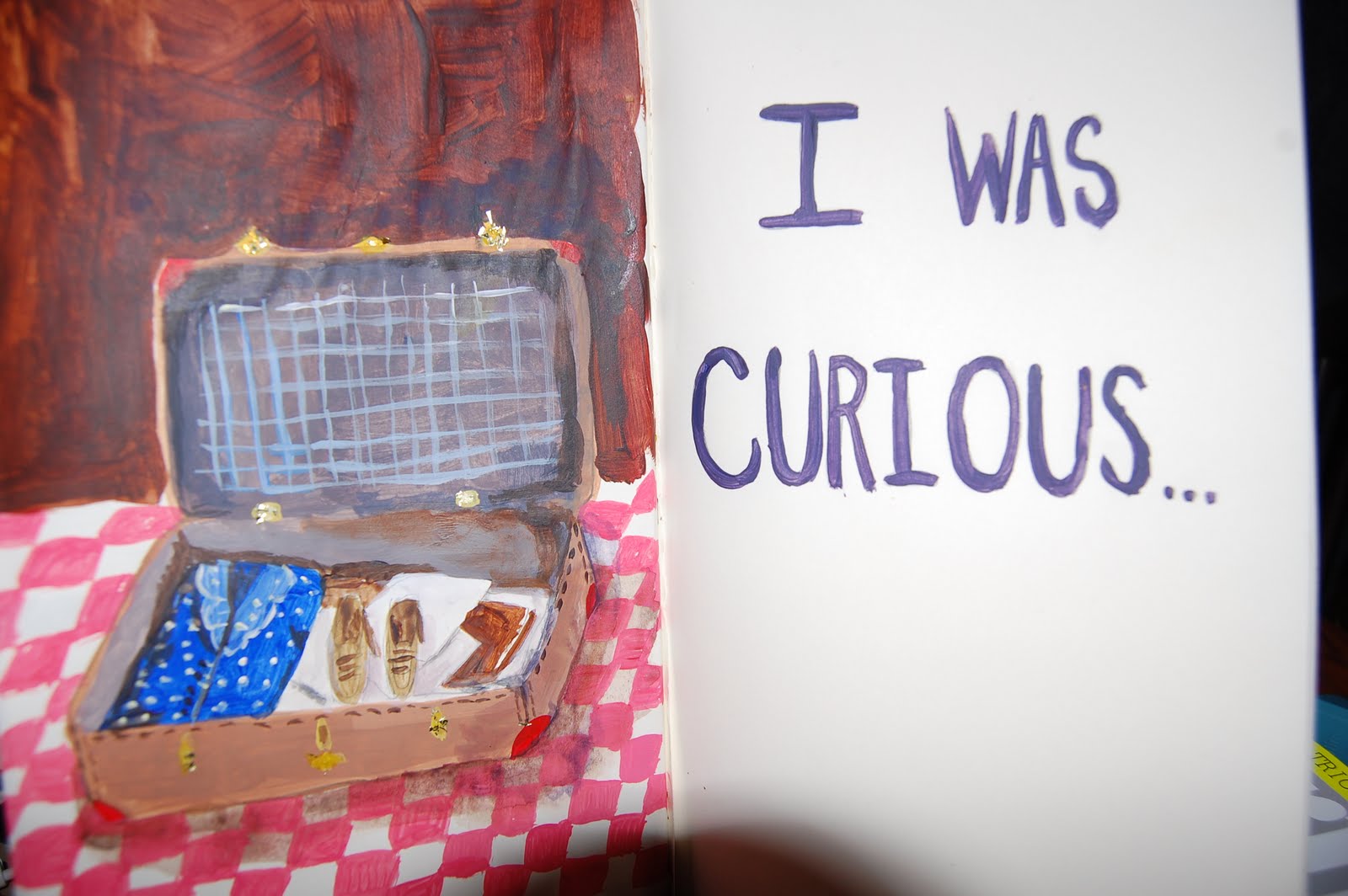 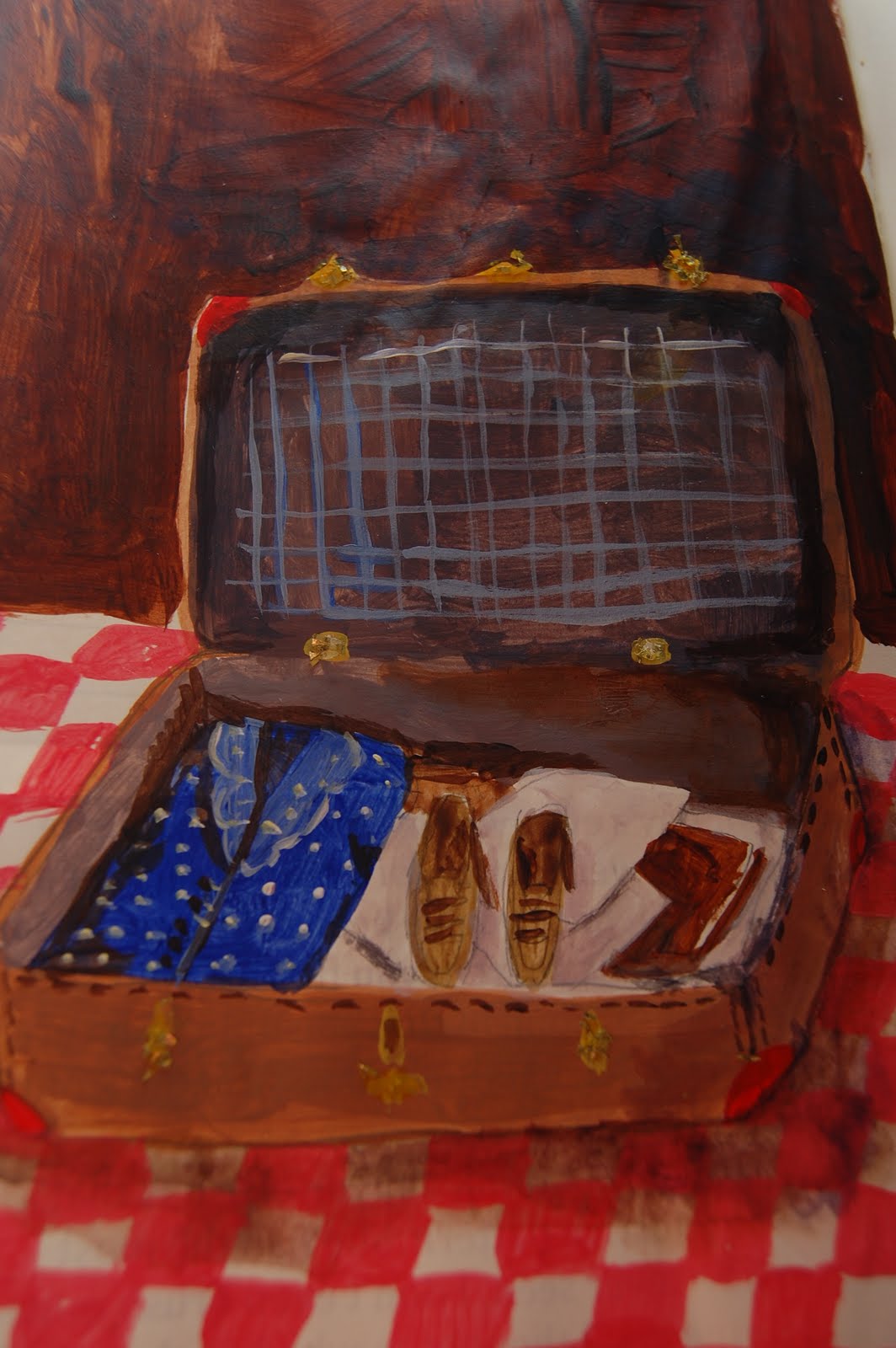