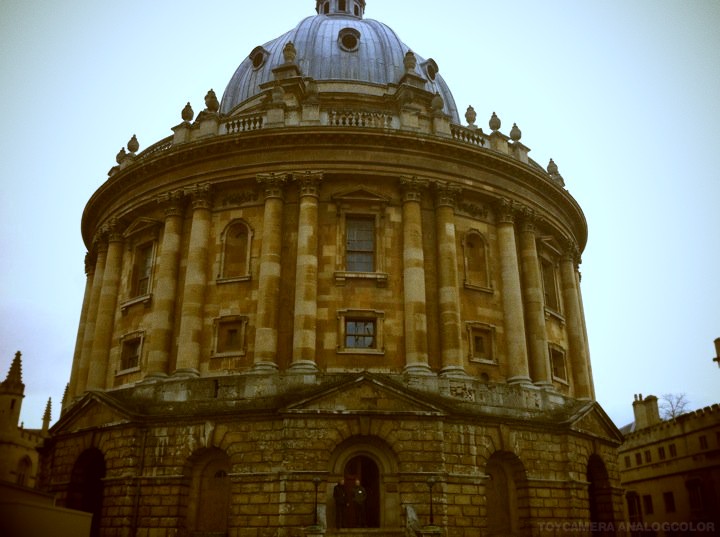 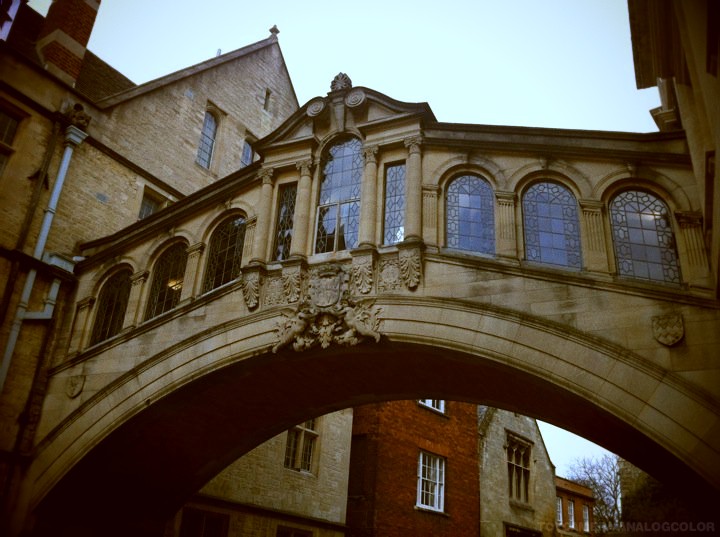 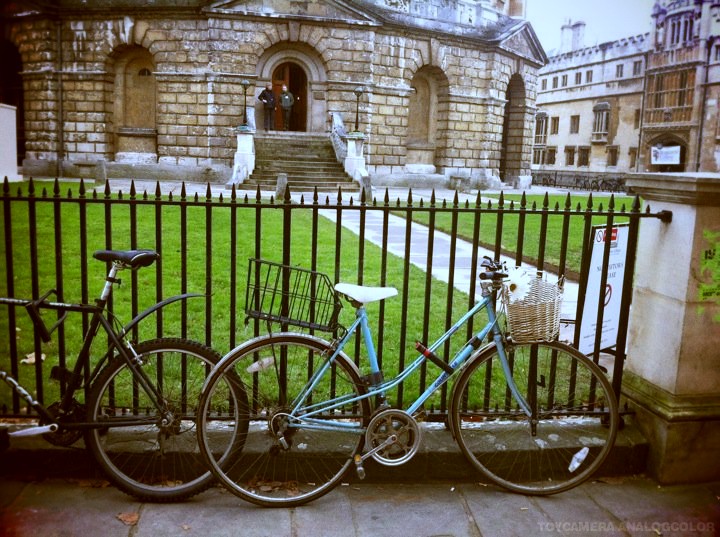 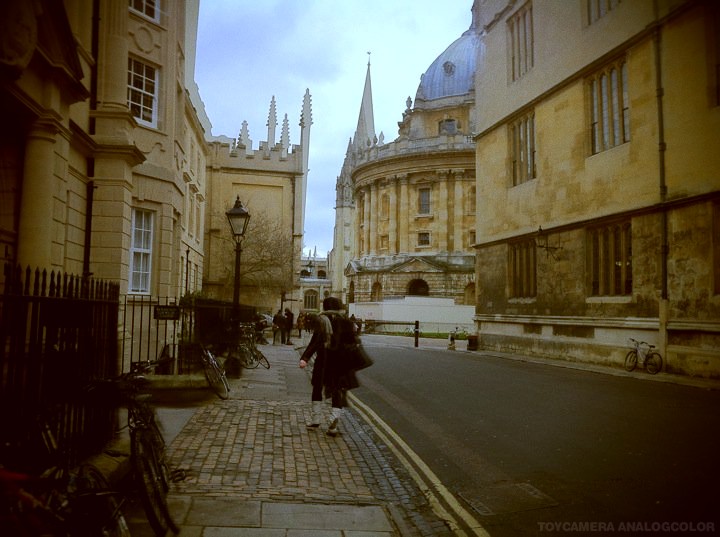 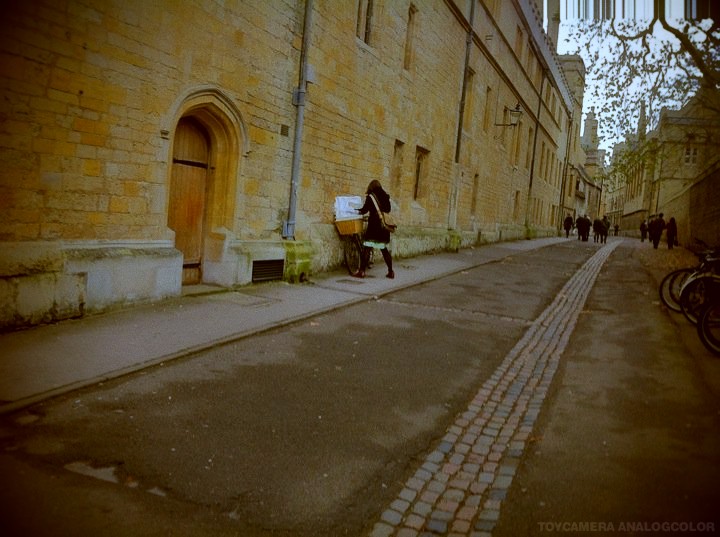 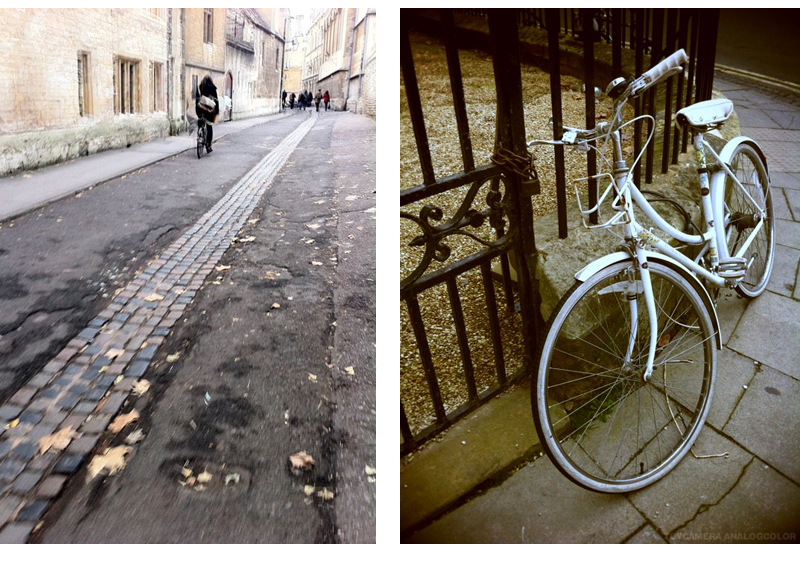 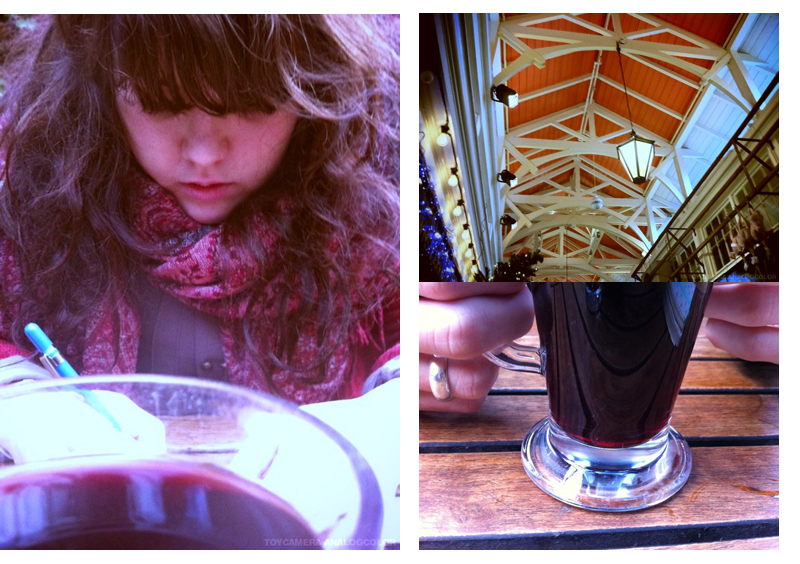 So i ventured to oxford with my boyfriend for a little bit of christmas shopping, i love oxford because aof all the old buildings and the history.
It really reminds me of harry potter and i really like wandering around the old lanes, it feels like i’m wandering through a film set.
I haven’t really found the time to draw to much because i have been spending all the time with my boyfriend i haven’t seen him for seven weeks so we have been spending all our time together he was only down for 3days. So its kind of my christmas present to see him.
I was a little bit obsessed with photographing the bicycles that were all chained to the railings through out the city. 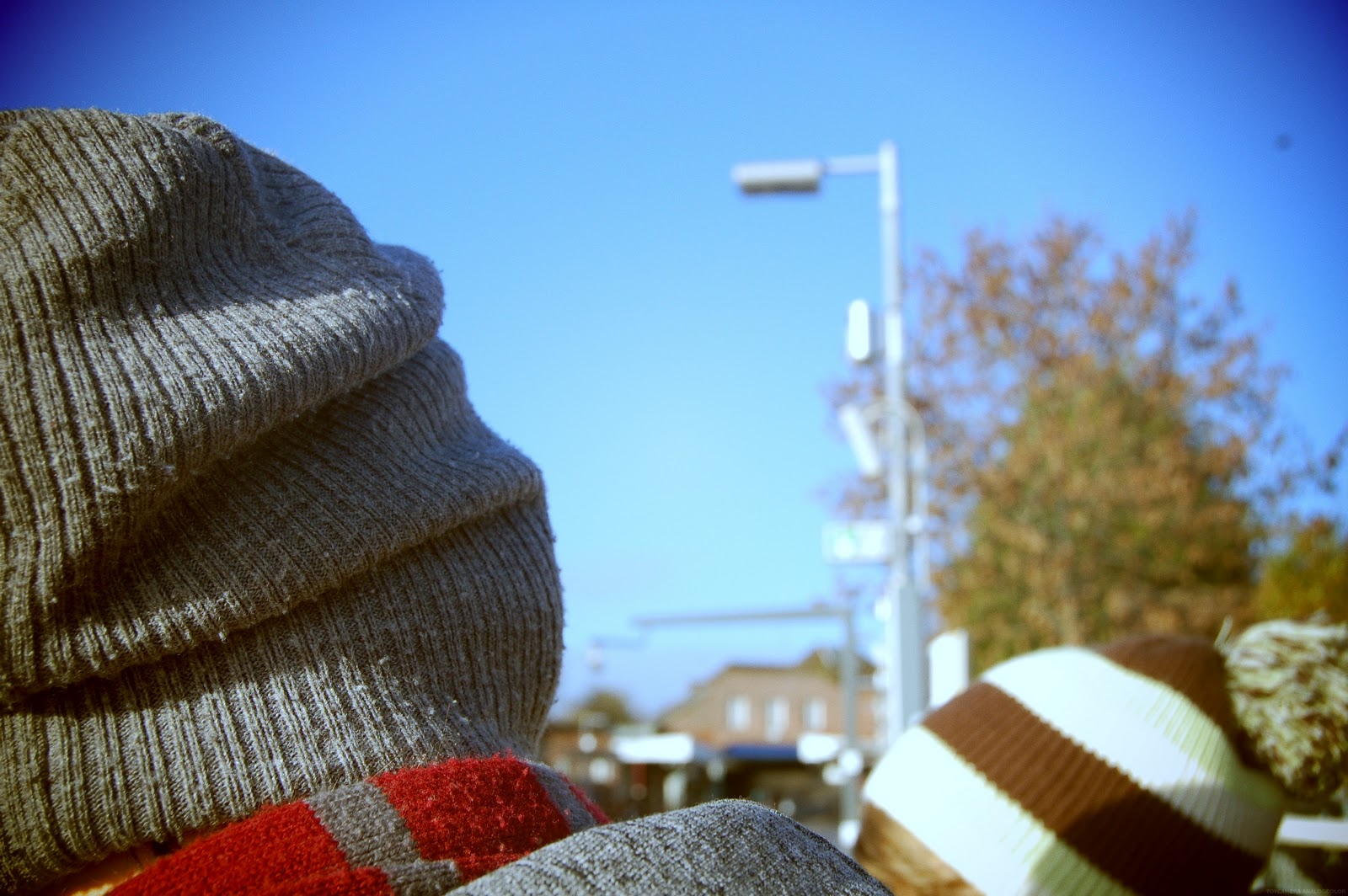 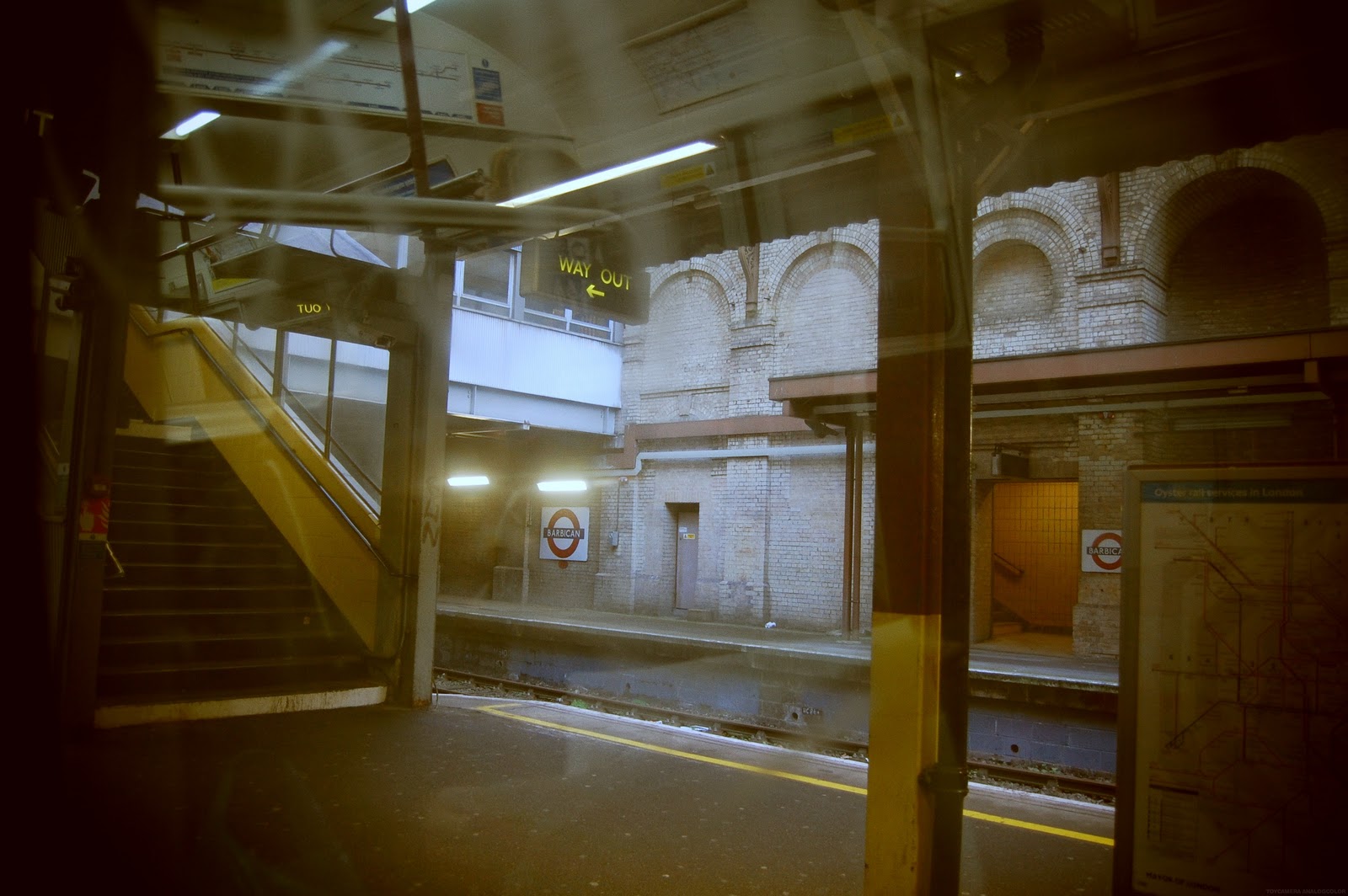 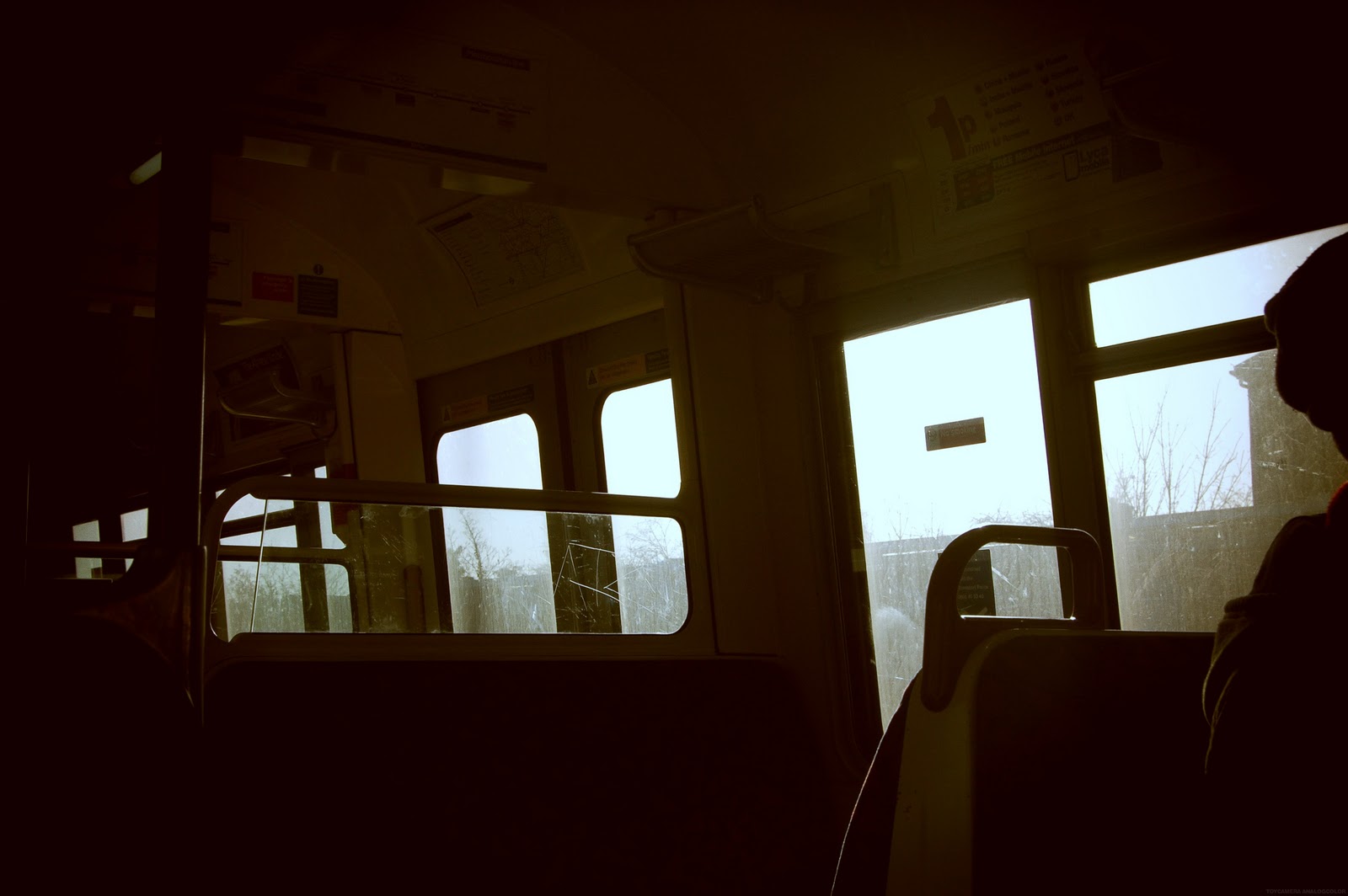 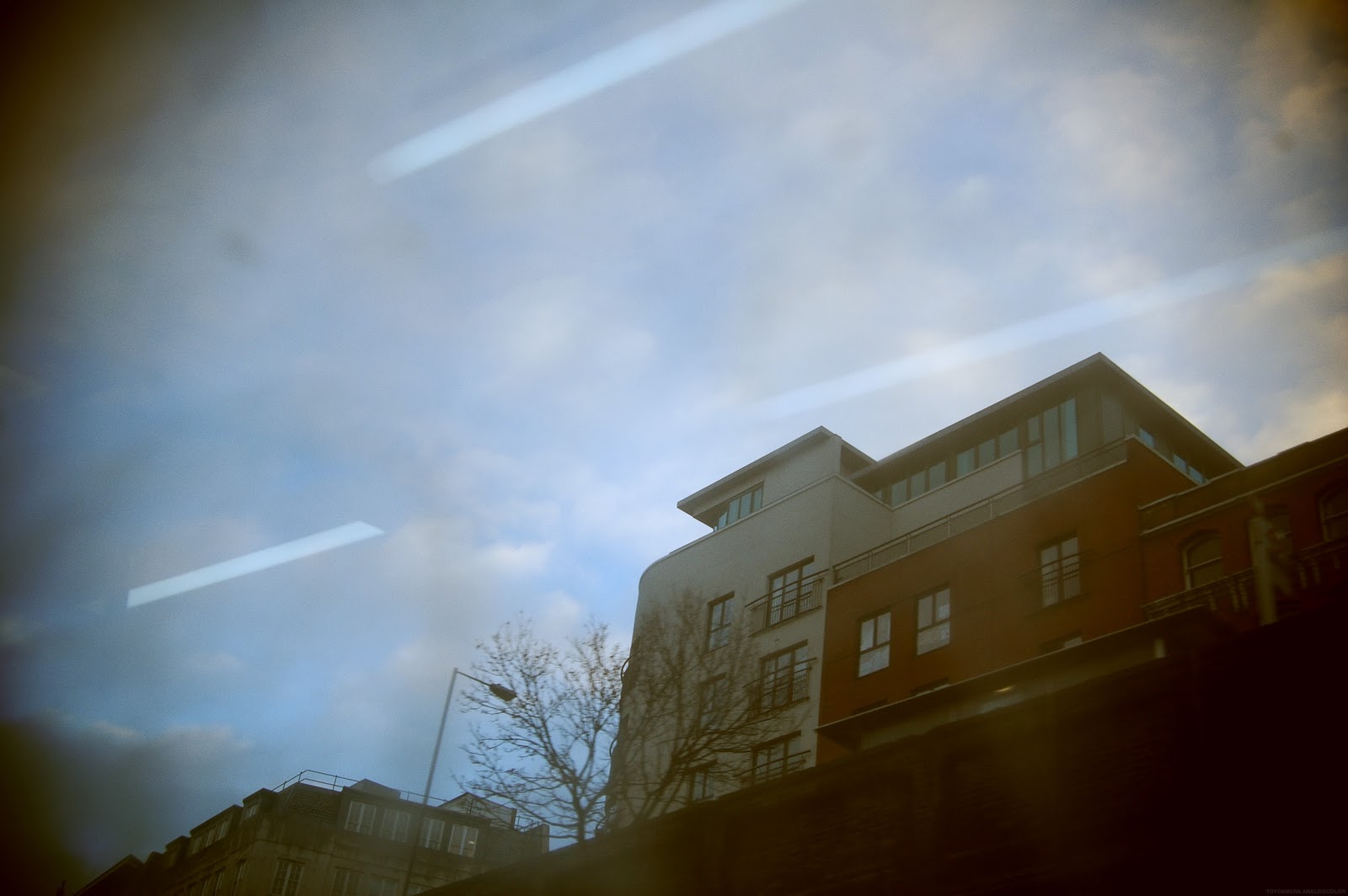 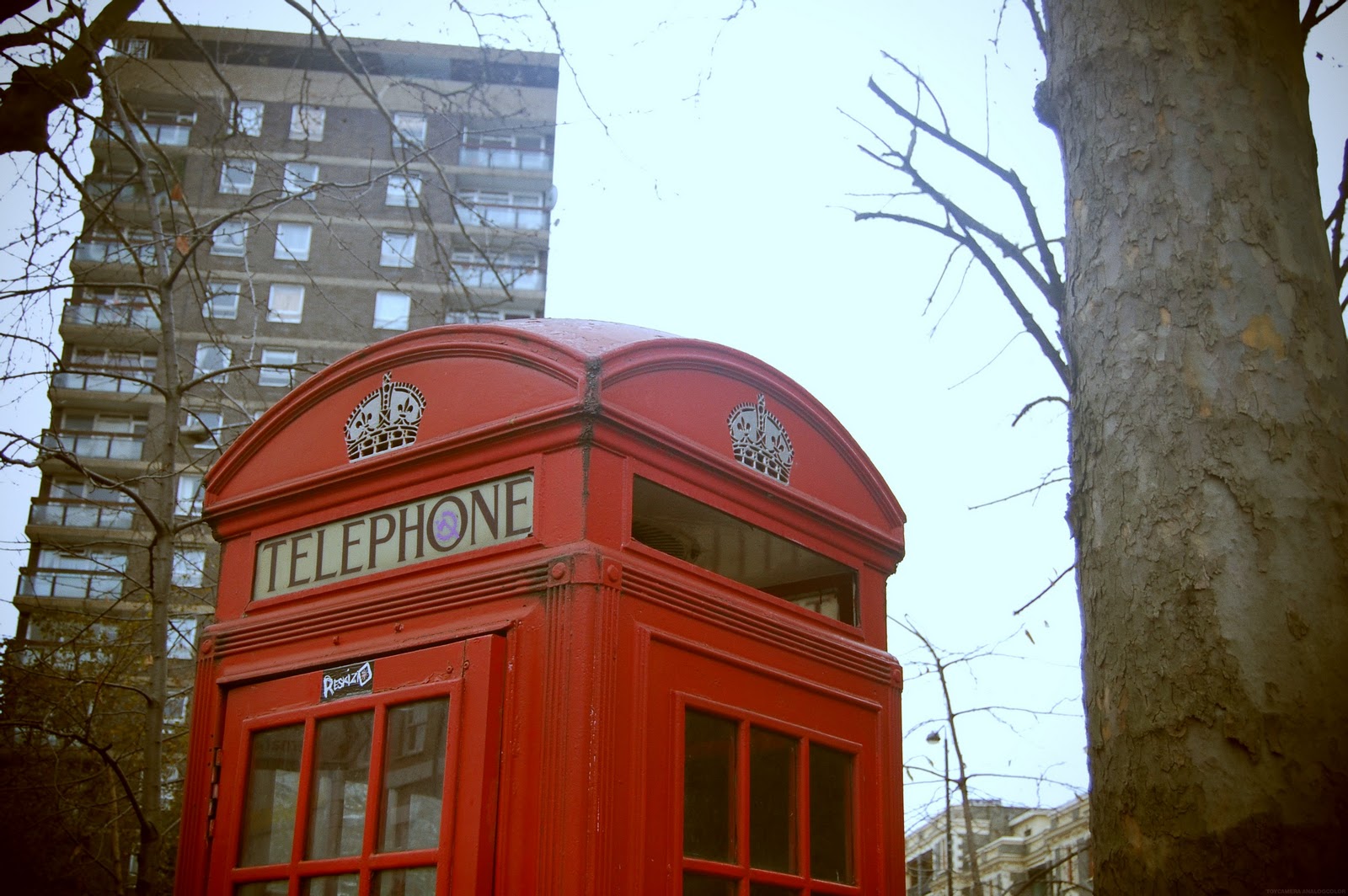 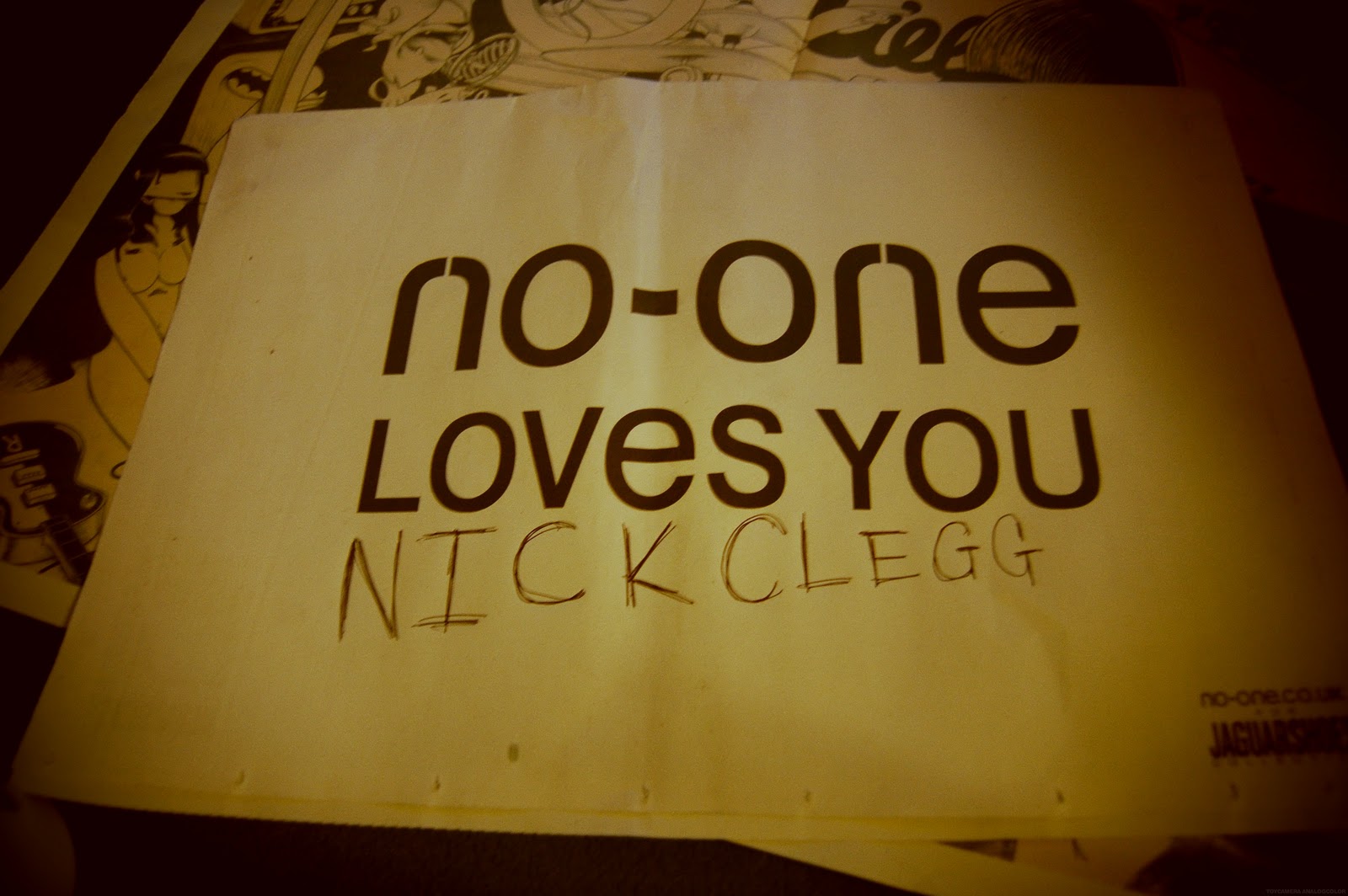 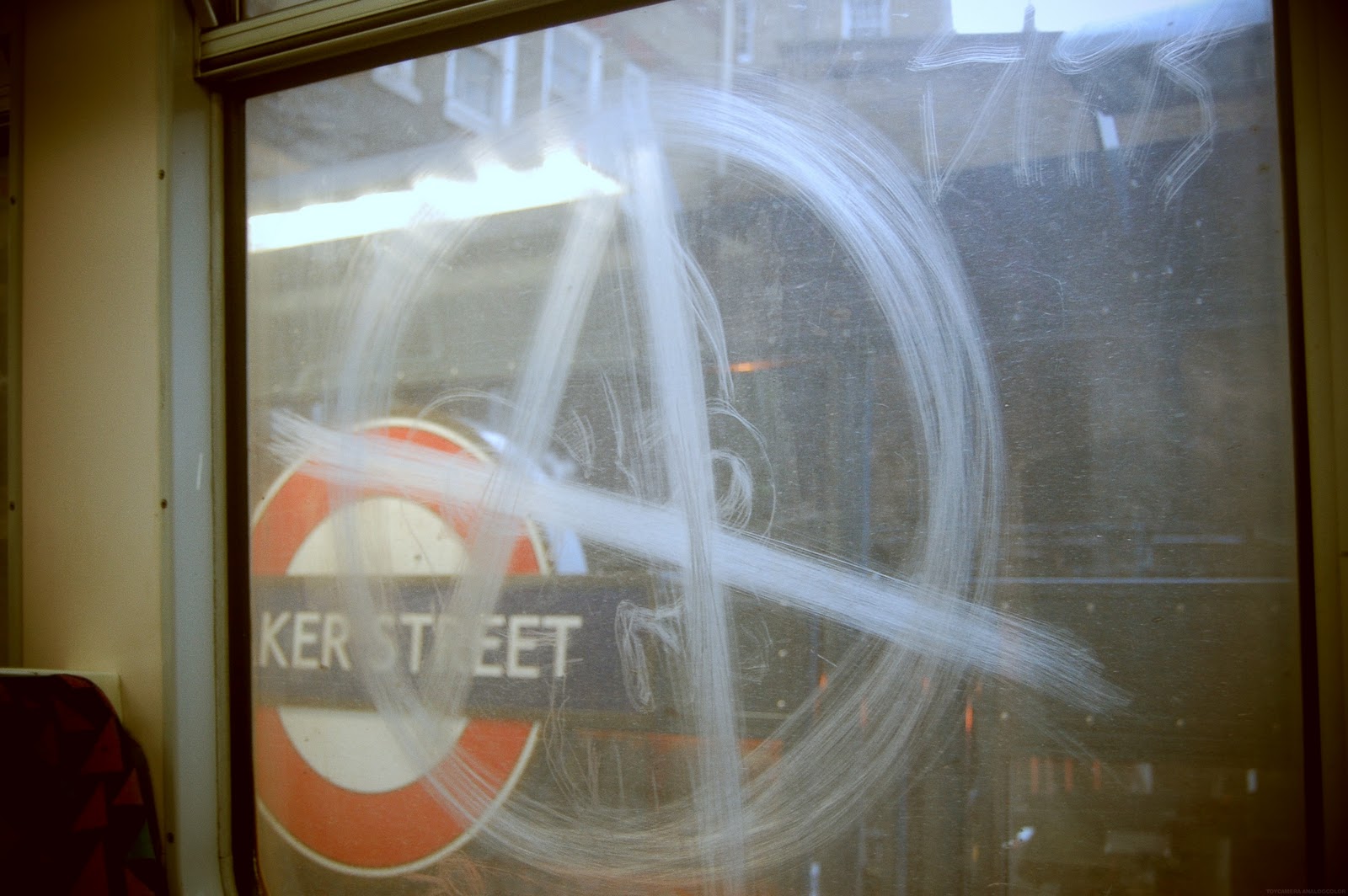 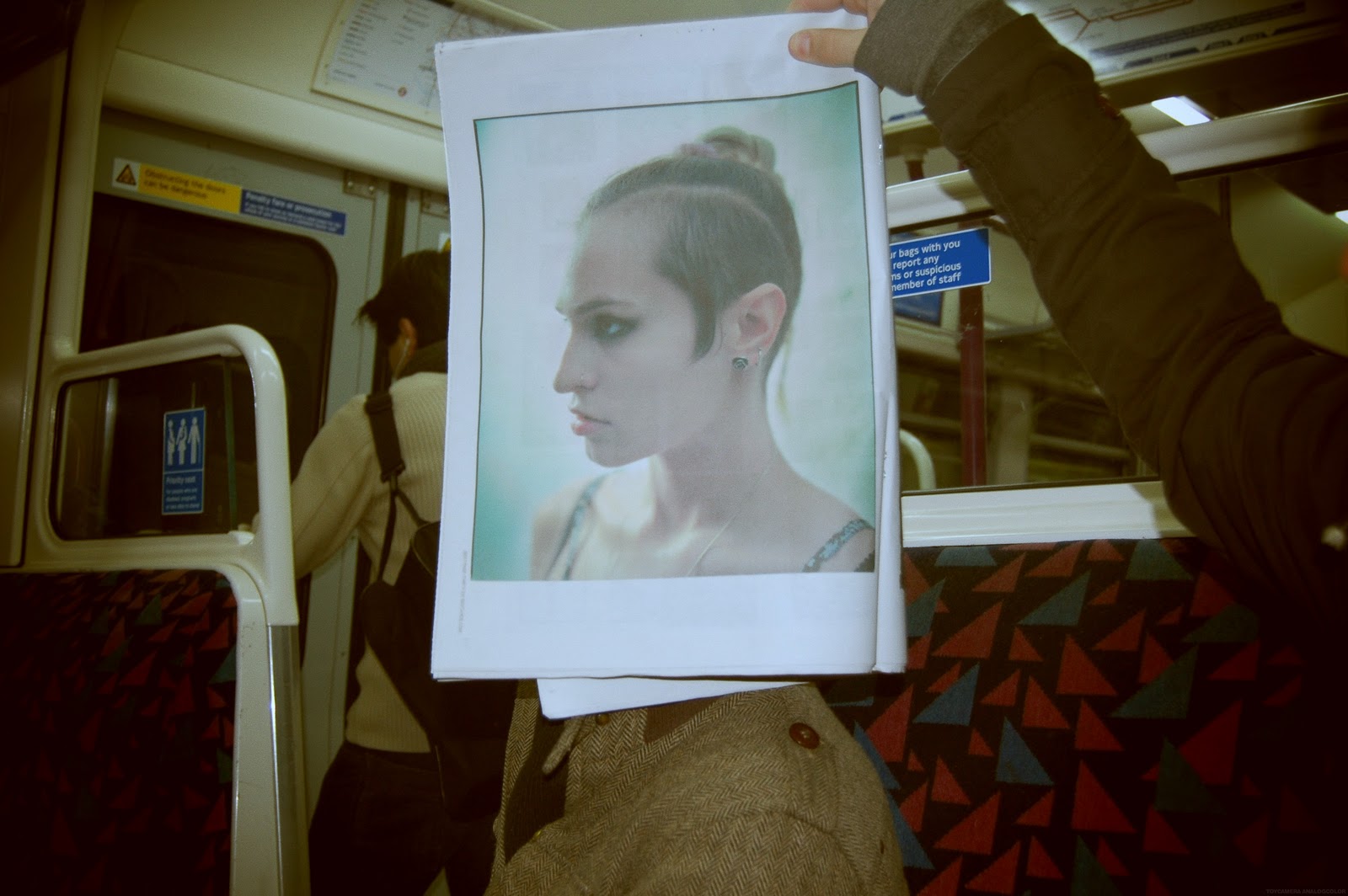 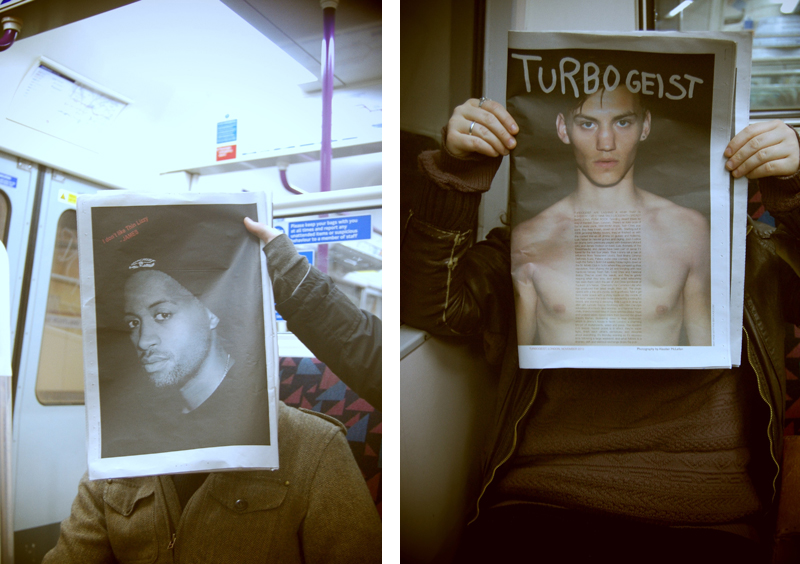 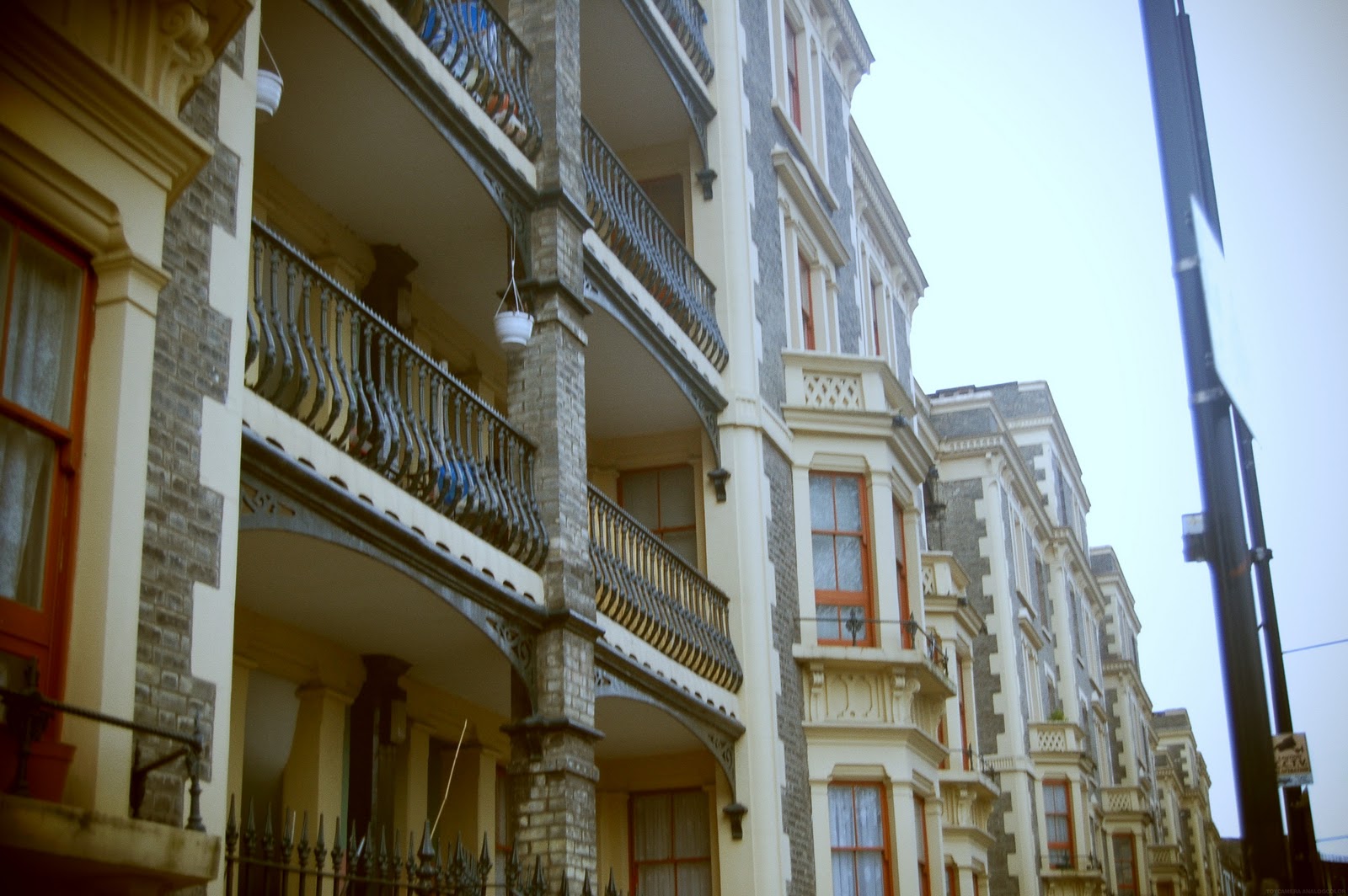 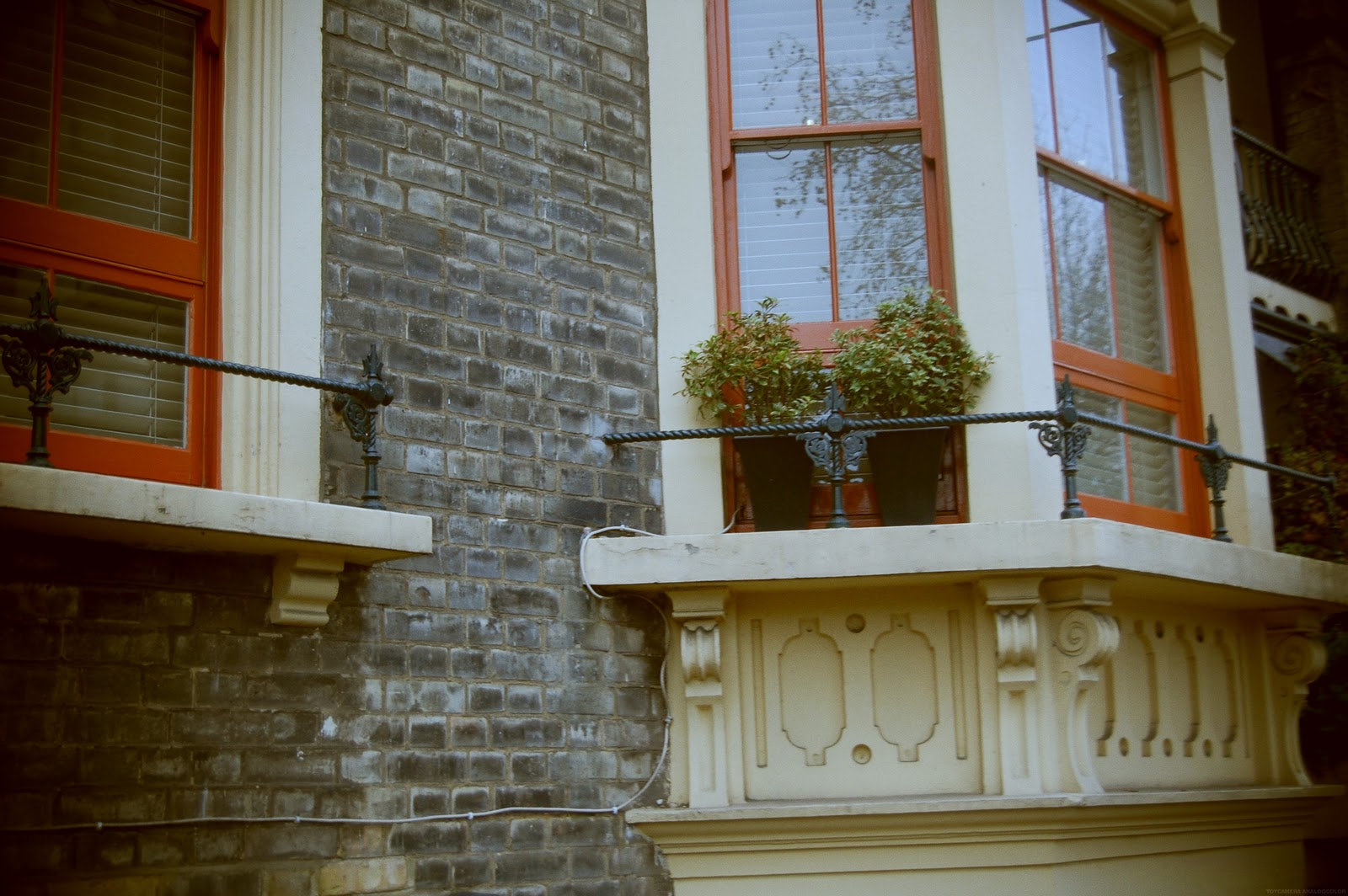 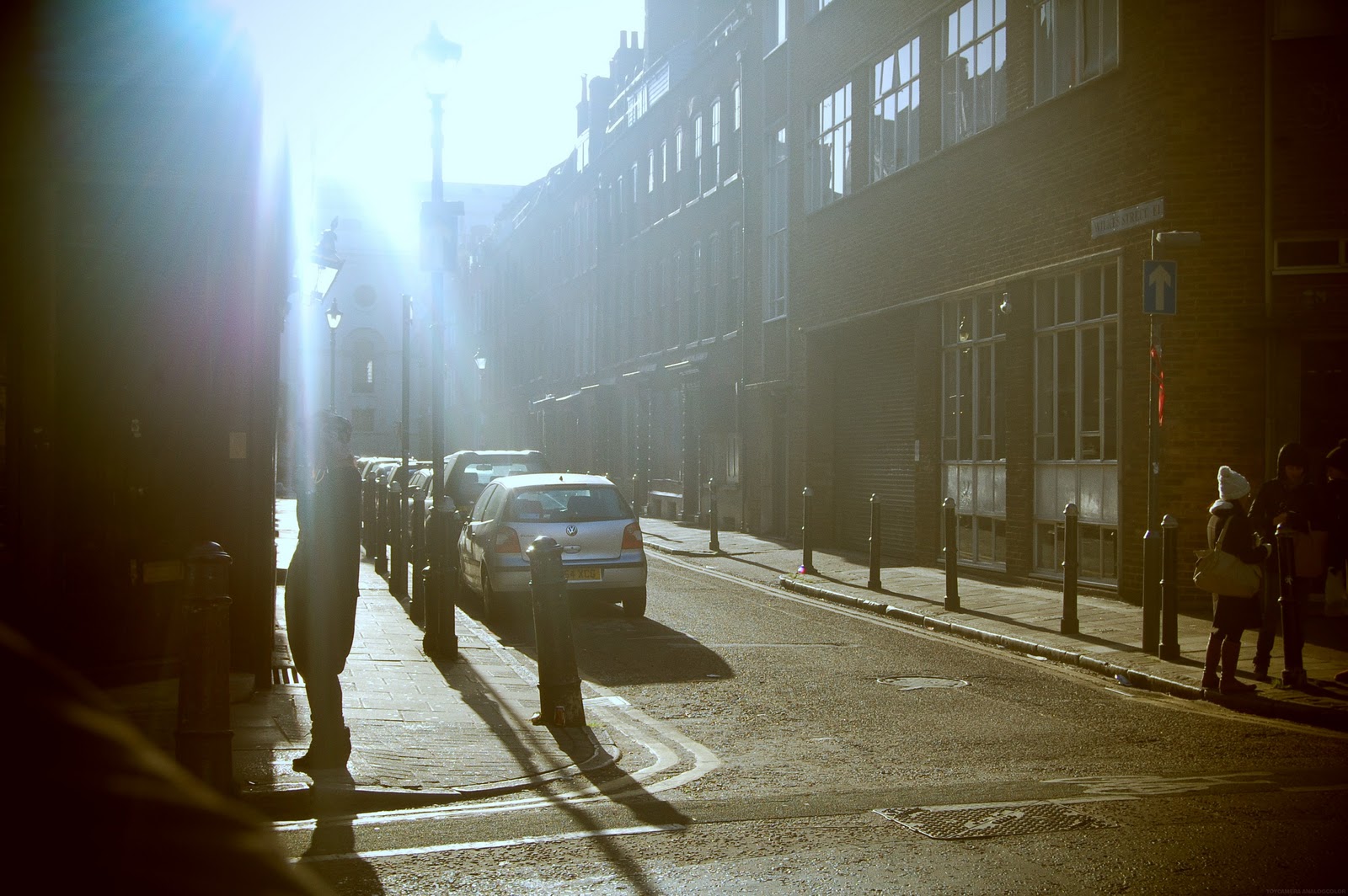 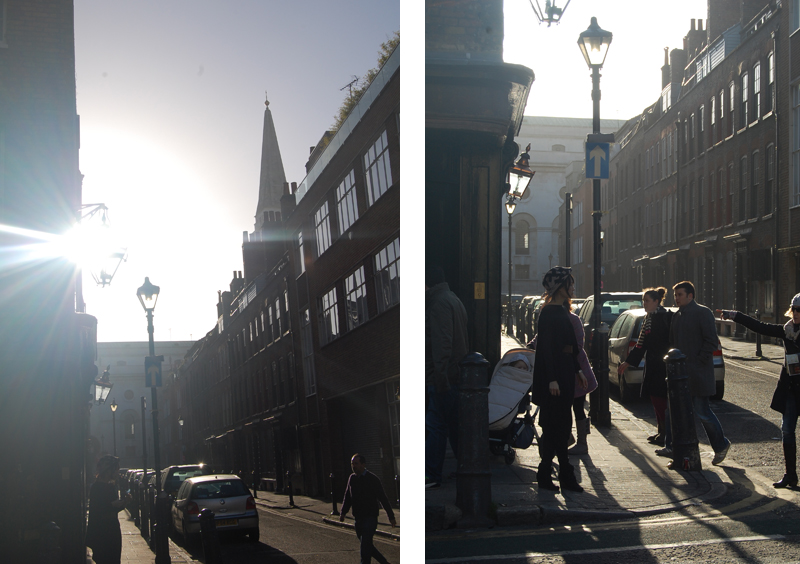 We had a rather fabulous day up the east end of london, been a bit obsessed with photographing everything. I was a tad bit obsessed with photographing the lady above while she lit her fag, I love the sunlight in this picture. The indoor market was so busy because of the run upto christmas there were so many patterned jumpers on the vintage stores, i loved all of them but they were so pricey!

I also ventured to stationary shop and i was in heaven i also bought some new moleskin sketchbooks so whatch out for my next post which hopefully will be a bit more art based i just wanted to share what i had been upto over the weekend when joe was down. I just dropped him off at paddington station and i had to stop myself from crying imagine me on the circle line train in tears like a looser i got home with out crying go me!