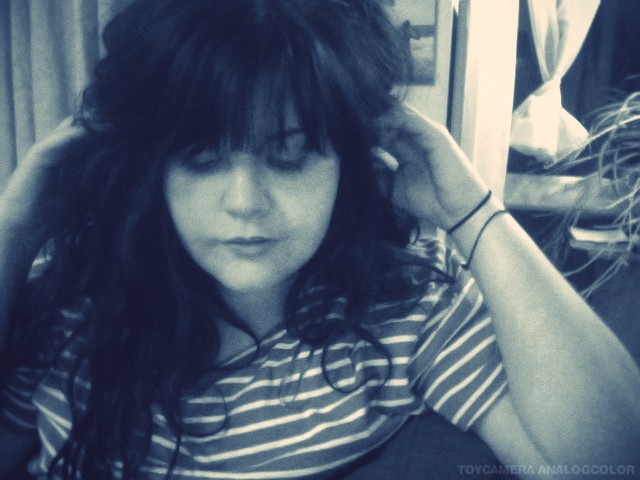 It has been a rather odd 8 months and can i just tell you how important those few months have been to my heart. Anyone who has been following me for a while would know that i had a pretty rough break up at the start of 2011, my blog has been such a vital part of the process of healing the breaks in my heart. I spent two long years with someone who I basically didn’t really know at all, it even feels weird now to think about him and the fact that we were once together, i feel more me now, if that makes any sense?

If you were to tell me in march 2011 that in 8 months time i would still be in london working a full-time job i would of laughed at you, all my plans and paths i had made for myself at the start of the year totally fell through. I think i had forgotten that paths can change and so can people for the good or the bad.

But here I am, i really didn’t realise how strong i could be & how little i could care for that person that i once held so dear. A lot of opportunities have popped up and i have let a lot go,  but i need to start telling myself that yes i am capable, so i think i am going to make a little pack with myself and my readers to grab every opportunity.

I often find myself asking the question, would i have been happy staying in that relationship 8 months on, and i know now that the answer is a definite no, i feel a sense of not knowing what will happen in the next 8 months exciting, I now know that its ok to be on my own and not to worry about others. The strength of my family is so important and as cheesy as it sounds so is the support from my readers…. so thank you.

I have discovered so many strong and independent woman across the blogging world (and in real life) that i don’t feel like a girl holding onto someone else’s dreams or demands anymore, i feel finally that i can pave my own path and lay down bricks and cobbles in any direction i want to go. Rather than feeling incapable i feel inspired.