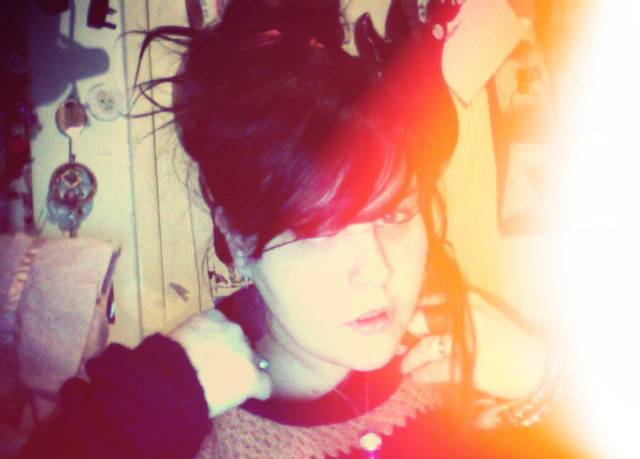 Do you ever just get lost sometimes?

I miss places now and again places that once filled me with inspiration places were dreams are made and lived out, it dawned on me the other day that i hadn’t seen the sea for months. I don’t look at things like i use to. Places and things cover my view, were long paths once stretched before me, pot holes have formed ivy has grown over windows and balconies obscuring the view. I feel like i use to wander with my eyes open, i saw where i was going and who i wanted to be, but right now and for a short while i’ve felt a little lost fragmented between my hopes and fears.

Where is my heart? when did i leave you behind and decide that my head was the best tool for the job, how could i forget that my heart and hands are who i am. Forget all you have seen, let your hands guide you. I haven’t seen the sky for a while now an expanse.

That path you once took between that beach and that field where adventured lay in every blade of grass, the sound of those waves crashing, that was you, the warm tarmac under your feet, that feeling you only know, it was brief, in that one moment thats where you lie. Without fear…..that space between.

A sense of failure, loss of time constantly plague my mind, late evenings, pages of journals, thousands of photos and long conversations in my head. Do not quench my thirst, constant, always moving, unable sometimes to see into the distance. I have had the same conversation with myself for months, the same nagging thought, the same thing i always knew….

A constant longing like hunting for treasure or the lure of the sea, i have denied myself who i am, blinded by other peoples actions, i think i have remembered where the path was and where it was leading. I must remember to follow my feet.