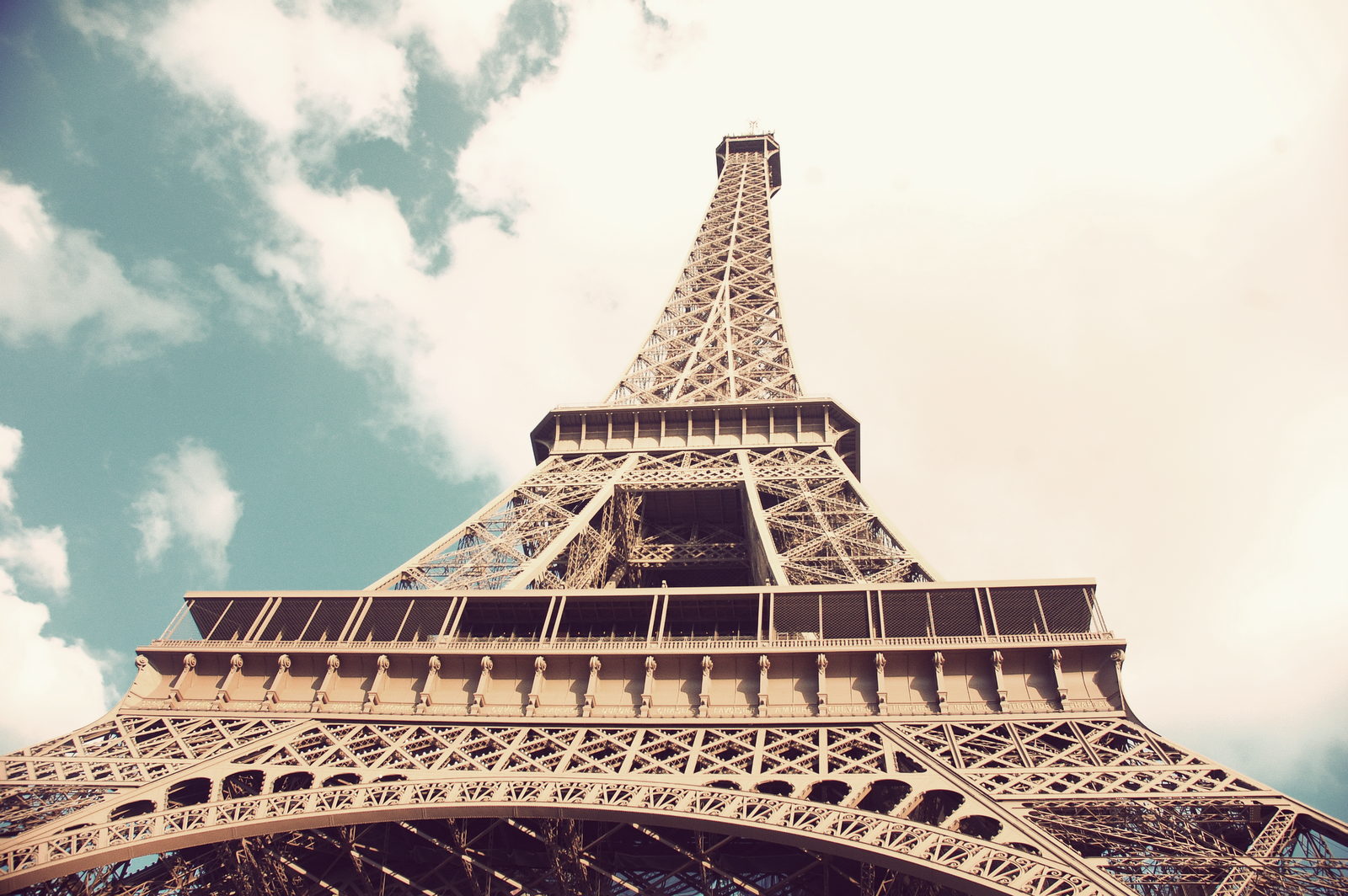 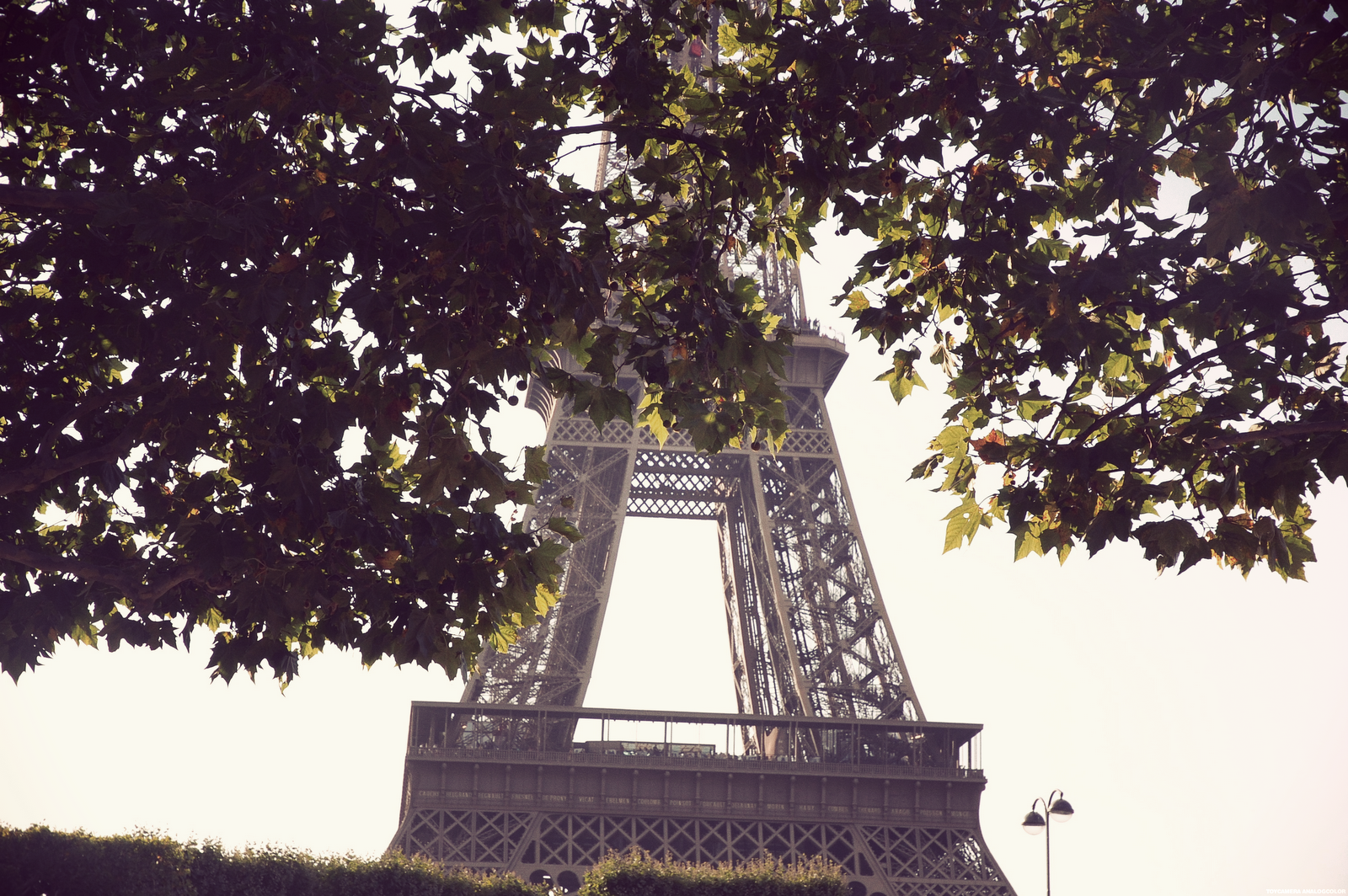 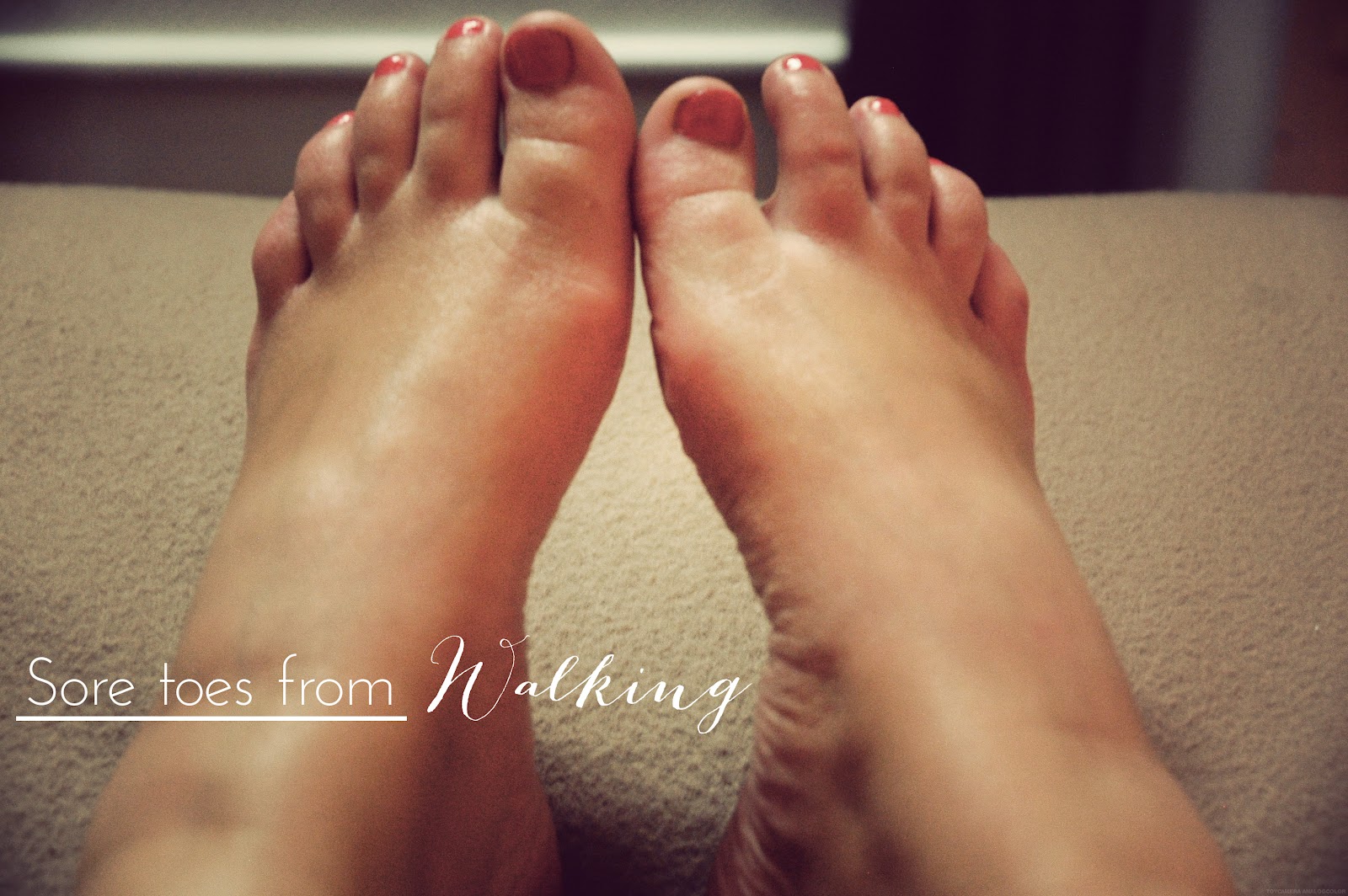 It has been a bit over a week since i got back from paris with Lyzi, and it still feels pretty surreal that we went, a little bit like a dream. I know its taking me a while to get my paris post up lyzi was far more organised then i was with photos (she pretty much more organised in every part of her life compared to me which i discovered on the trip) I think it will be easier if i did the paris post in stages, I don’t want to bombard you with a crazy amount of photos, i did take over 1000 when we were out there so i hope you enjoy them. I was so excited about getting to spend a few days with lyzi and meeting new people.

The first day was pretty full, we got to our hotel after a lovely eurostar journey, me and lyzi were a little overwhelmed when we got into Gurd du nord, once we had met up with kelly and will (lyzi friend and his travel companion) we ventured into paris unaware that we would be walking the city for the next few hours, me and lyzi were rather unprepared and wore sandals. We ventured about paris sampling the beer and people watching. We took in most of the tourist sites on the first day, There was just so much to see, the sights and smells were wonderful. Next instalment coming soon.