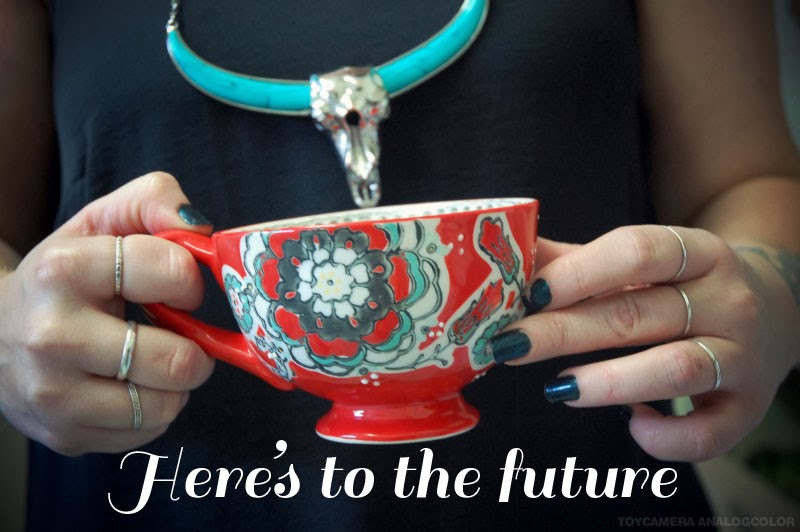 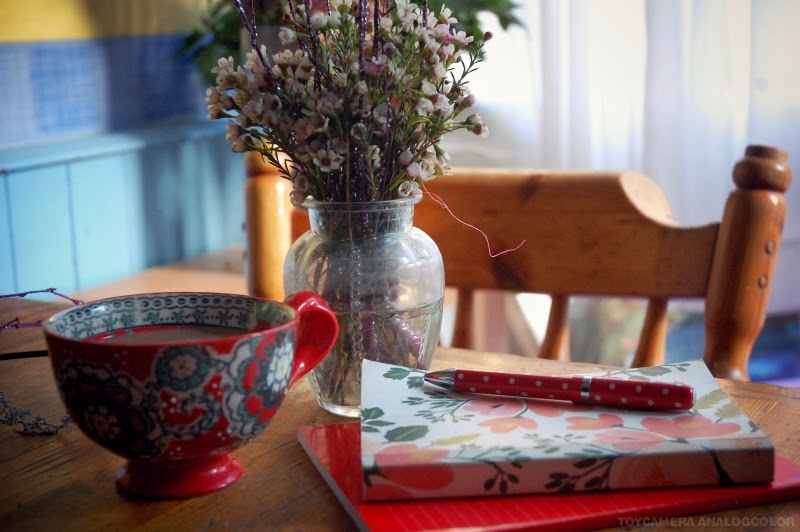 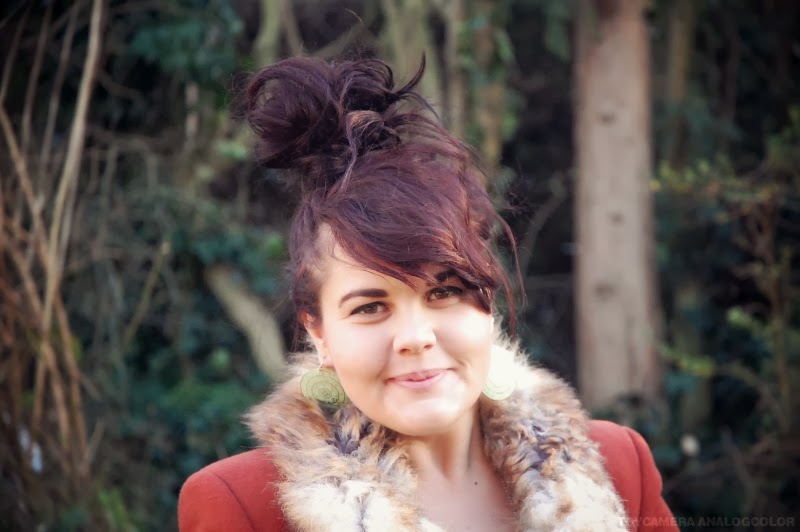 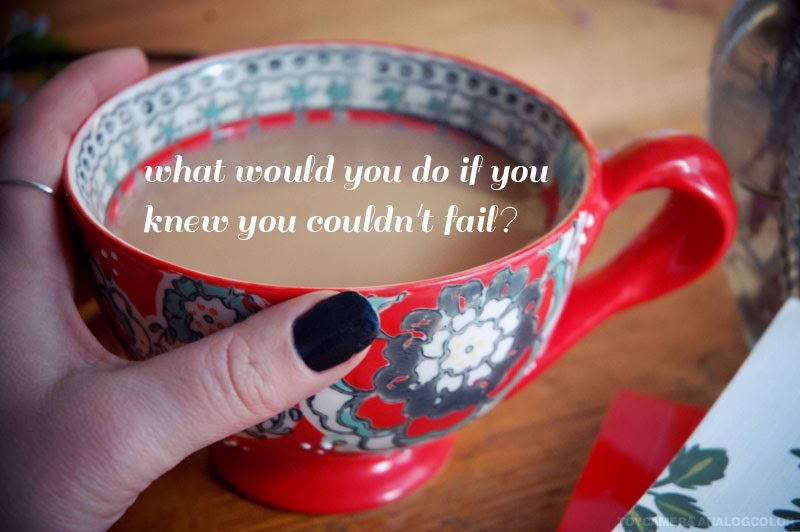 So I sat down to write in my notebook about the year that has just flown by, 2013 has been a hard year for me in quite a few ways, its the first year I have felt myself getting older, I know 25 isn’t old i’ve just certainly felt my age. I felt a mix of content and a strange unsettling feeling of knowing that if my sixteen year old self could see me she would smack me on the back of the head and remind me firmly why I was put on this earth and to man the hell up! So to my sixteen year old self I can only apologies what can be my least creative and ambitious year yet….

There is one thing that I have learned over the years is that setting myself resolutions often just means something I probably won’t succeed at I am the type of person if I turn a dream or goal into a to-do list my brain sees it as a chore and practically shuts down. Giving myself added stress when I don’t hit a (probably unrealistic) target. This is something I hope I can kick and shake up in 2014. As the new year edges closer bringing with it exciting if somewhat scary targets and plans in itself I want to embrace the year that has been my hardest yet, it was hard for a reason and it has defiantly shaped me, hopefully for the best.

I just had a little look back on my last blog post from 2012 it certainly doesn’t feel that long ago that’s for sure. I have been given some absolutely amazing opportunities through my little blog this year, some like getting to see HAIM live, meeting some fab girls, and interviewing some lovely famous people. But as this new year looms ever closer I want to be far more ambitious. I have few exciting things planned for my little blog some personal and some career based. With the new year comes new horizons, new people and hopefully new places.

One moto that has been running through my mind recently is, “what would you do if you knew you couldn’t fail?” I think I might keep this thought going a while…I know there is a lot more I would do if I knew I couldn’t fail, I think the fear of failure is natural, I have had it since a child, when you become an adult it can easily take over your life and stop you pretty much dead. If you asked any of my friends they would probably call me creative, ambitious a bit of a dreamer but deep down i pretty much think I have masked everything I do with the over whelming worry of failing, I have hobbled all this together. Success is very important to me, but I think it comes with the awful feeling of comparing ourselves to others, don’t get me wrong we all do it from time to time, its one thing I would like to do less often. We all succeed at different things and work to different rhythms. Just because so and so has this and you don’t it doesn’t make you a failure. By the way that’s me talking to myself….I would like 2014 for me to be a year where I don’t forget how vulnerable I was in 2013 and let it pave away for me to be more capable and less frightened of that little voice telling me “what if you fail” well if I do I will get back up and try again.

For me this year saw a major rethinking of what I consume and put in my body, I had a massive health scare this summer, that meant I was unable to move, function or eat anything without being in server pain. I’m still not 100% sure what the hell my body was doing at that point but it made me very cautious of eating food that I knew had no use being in my body, I cut out all processed food, goodbye crisps, burgers, fizzy pop…and with that went chocolate. A lifestyle change wasn’t as hard as I thought and failure to change never peeked its head on the horizon.

So with good food came a healthier out look on life. I’m not saying I don’t have down days, but they aren’t as deep and last as long as they once did. With this my body started to change, I dropped a dress size and shed three stone, it was gradual and I only noticed it when people would point, either to make snippey comments or to ask was I not eating, I figure that’s just them unable to be happy for me. This is probably the smallest I have been since I was sixteen. It feels good to be looked at again, and not worry if maybe people are looking at me in a negative way. I said to a lady at work, its funny how people notice me and talk to me now I have lost weight. I think before I would hide, because I lacked so much confidence in myself that I thought no one would want to talk to me…Ugly thoughts. I don’t think, now that I have lost more weight more people talk to me. I think because I have lost weight I have more confidence to talk and be heard, that I am valued. Please don’t get me wrong, I am not saying if you are big you aren’t valued, its how I felt about my body. sooo….

Nothing we set our mind on doing is ever going to be easy, be it love, career or family and I know I have had my fair share this year of heart break that came with a massive side order of disappointment but also what came along with that was some really special moments, be them some what fleeting moments. The end of the year is always a good time to reflect on your life but also the impact you have had on other peoples lives. I have had a few people walk in and out of my life this year, its a natural progression that never gets easier, but I am a firm believer that everything no matter how small happens for a reason.

So I have decided 2014 I will work harder and follow my dreams, my dreams are a little hazy right now, but with a fine bit of tuning and a little faith in myself I think I can do it. 2013 saw me do Renegade craft fair, which was something I always had on my to-do list which I succeeded at way beyond my wildest dreams so with that I am hoping to develop a new stationary company…eek exciting! I do have something rather big and exciting around February time I can’t say too much on here but it promises to set a spark of adventure in my heart. I will do my best to be nicer to people because I think that’s the best way to be. My horizons have become familiar and for once in my adult life I am craving new adventures… I hope you can still join me on my journey.