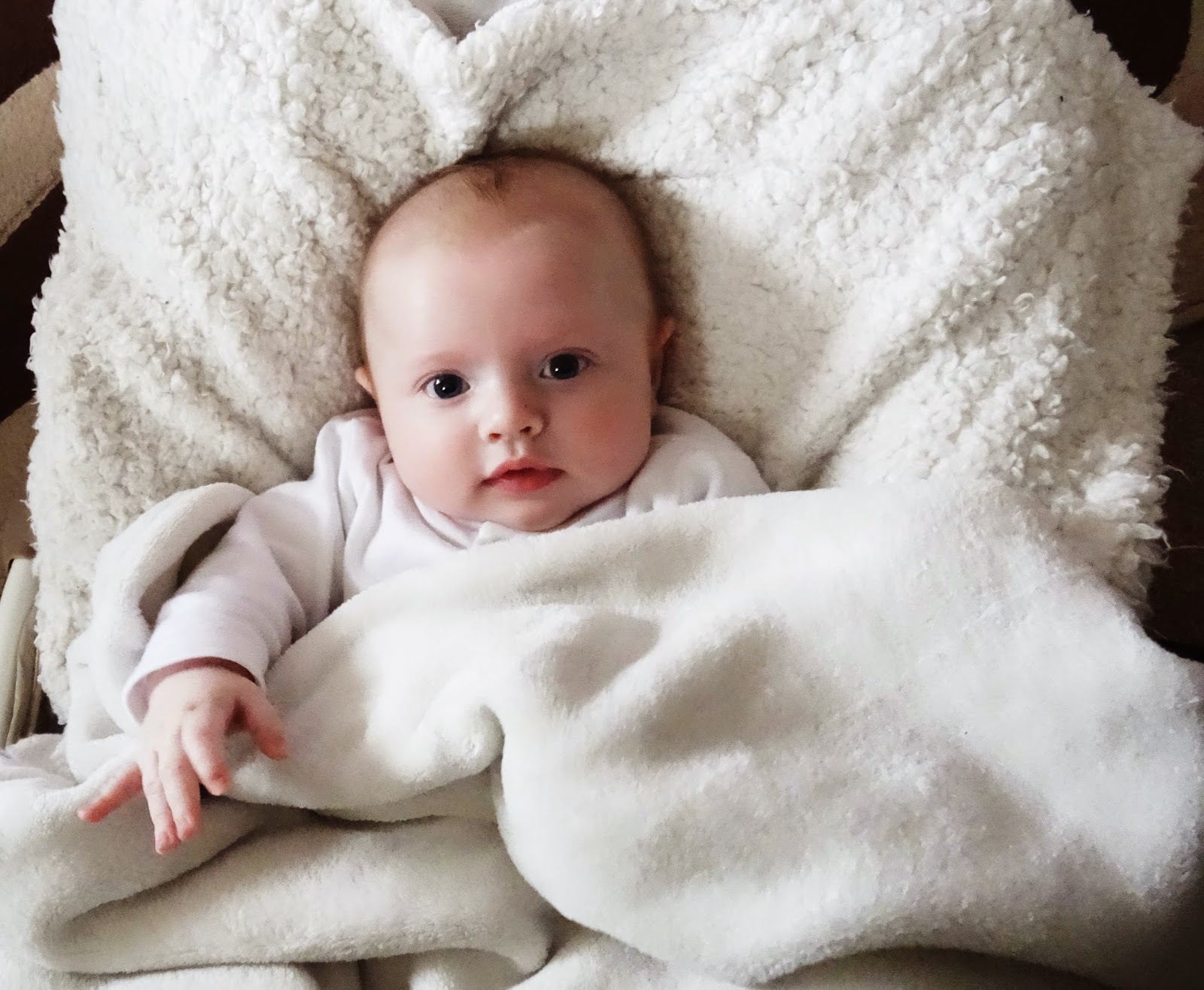 In November I became an Auntie to the biggest bundle of joy ever, being from a big family I have been use to always having babies around me (two little brothers), but being an Auntie is on another level. Now that I am old enough to notice the lack of sleep, baby changing and constant feeds, I have a new found respect for any hard working parent, bringing up a baby is no simple task. You don’t realise how much something so small can have such a big impact on your life, I know he’s not my baby but as a family we’ve all taken a big part in helping support my sister.

This little munchkin has been one hell of a handful for my sister, due to having colic and silent reflux, which if you don’t know is a pain for Teddy and resulting in sleepless nights for my sister. So we have combined our forces to create a blog for my sister called Tiny Teds, still in the early stages. But its nice for Katy to get her thoughts, photos and journey put into something so positive.

So on a generally calm day yesterday we snapped some photos, he’s got so
big and cute and has such a fantastic personality, so sassy and yes he clearly gets his good looks from me!and you know what I am super excited for when he gets to the stage of glitter, sequins and gluing everything together then my truly eccentric Auntie role will be in full force, think art attack but better!