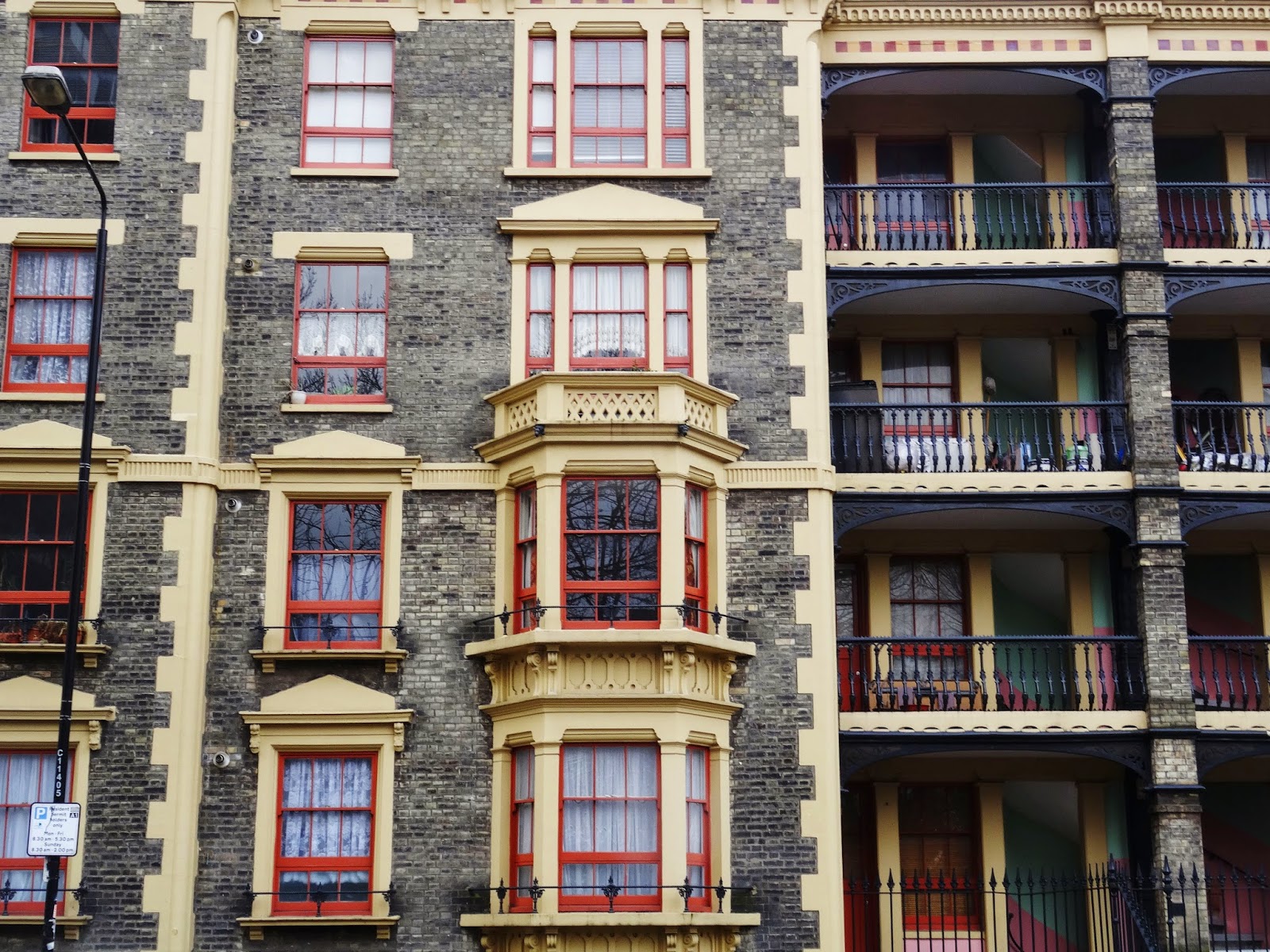 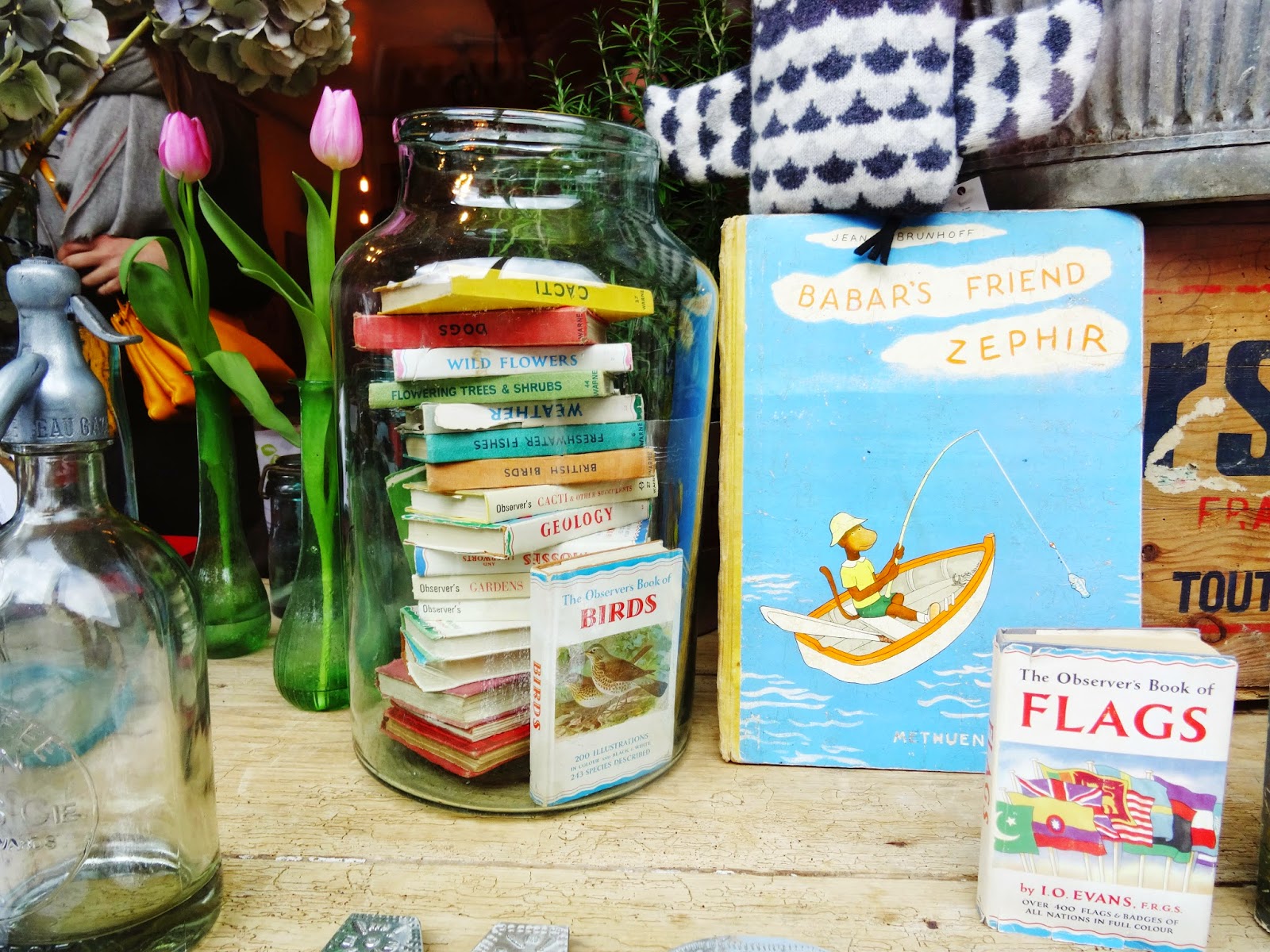 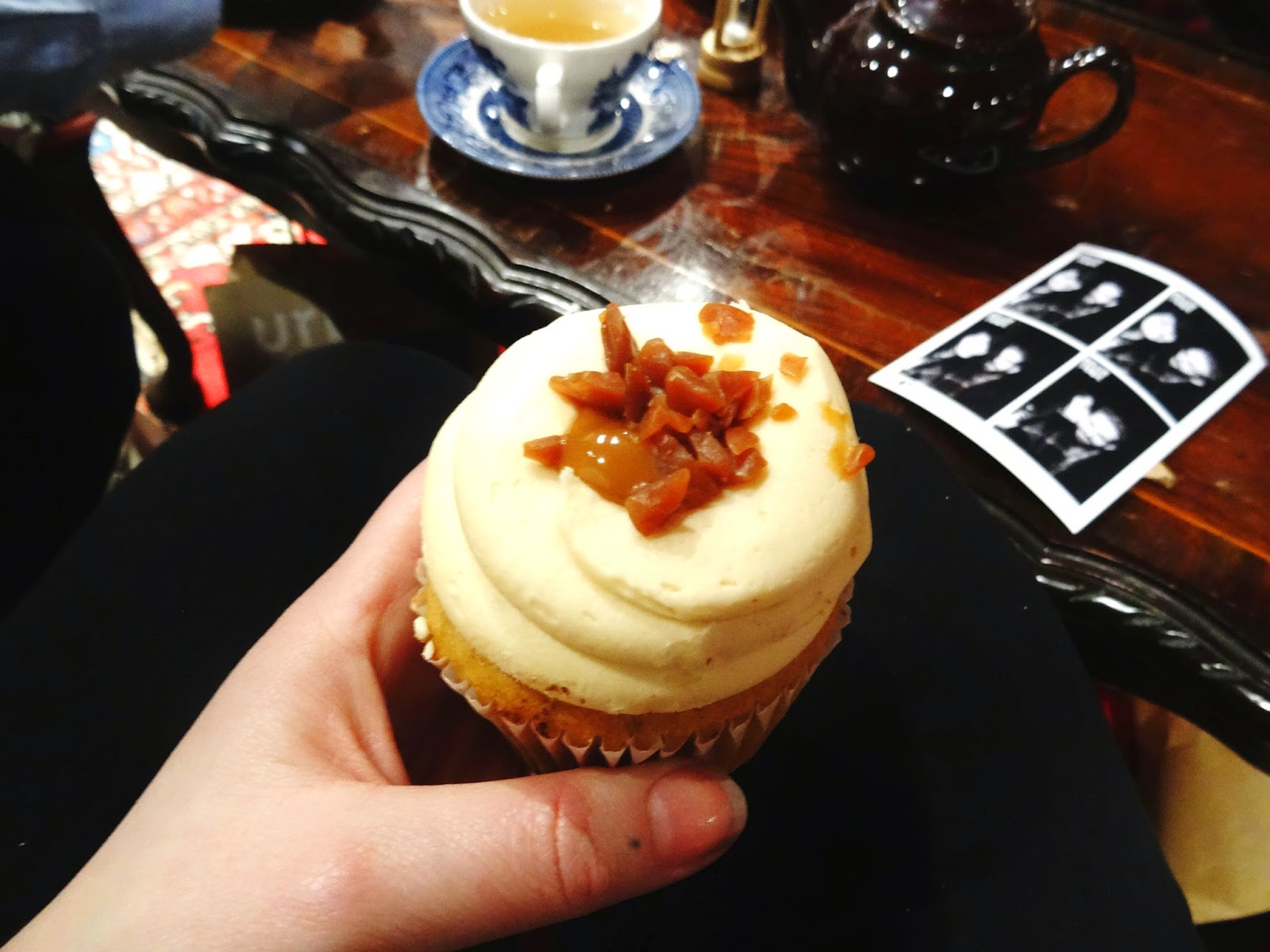 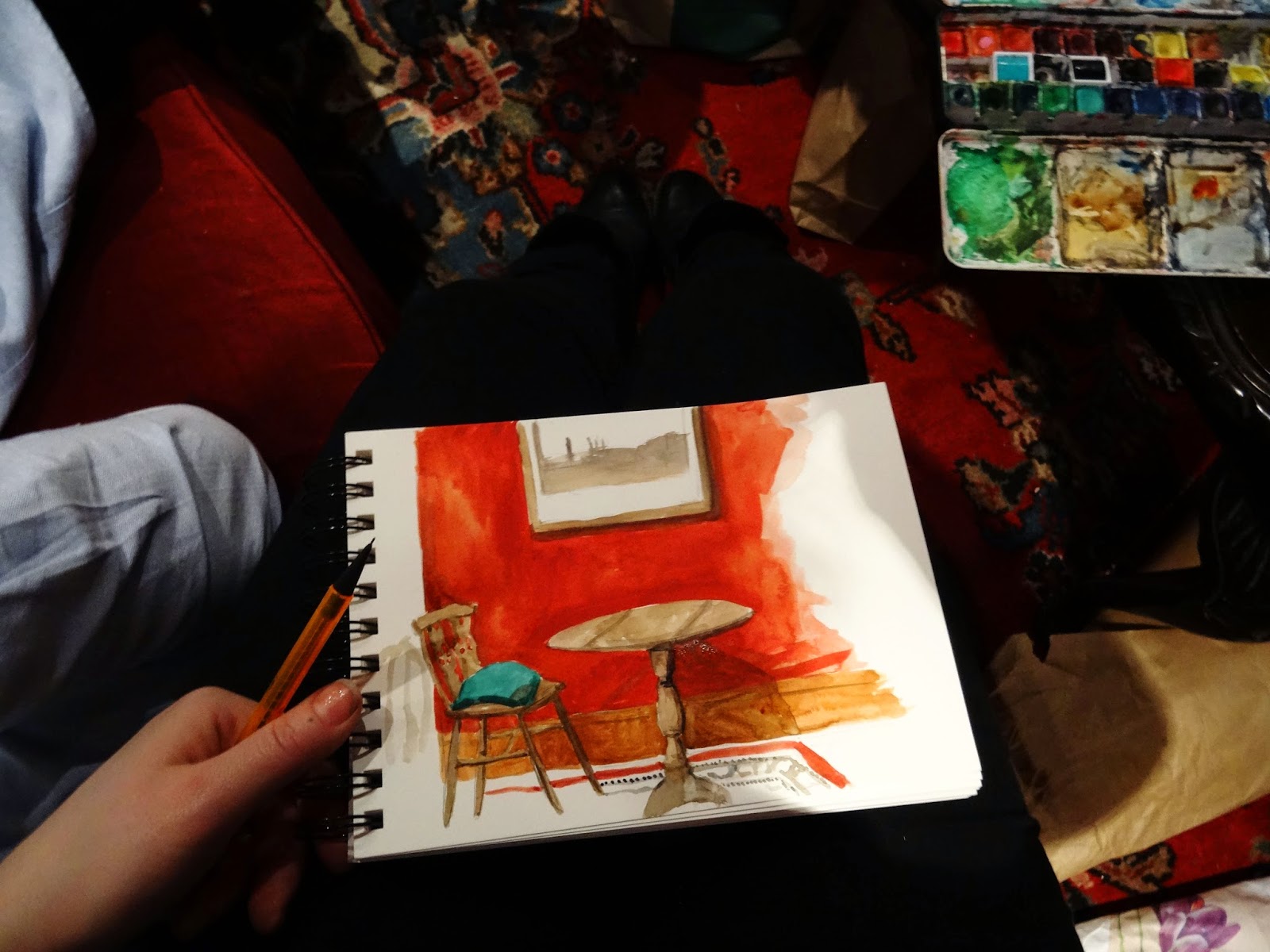 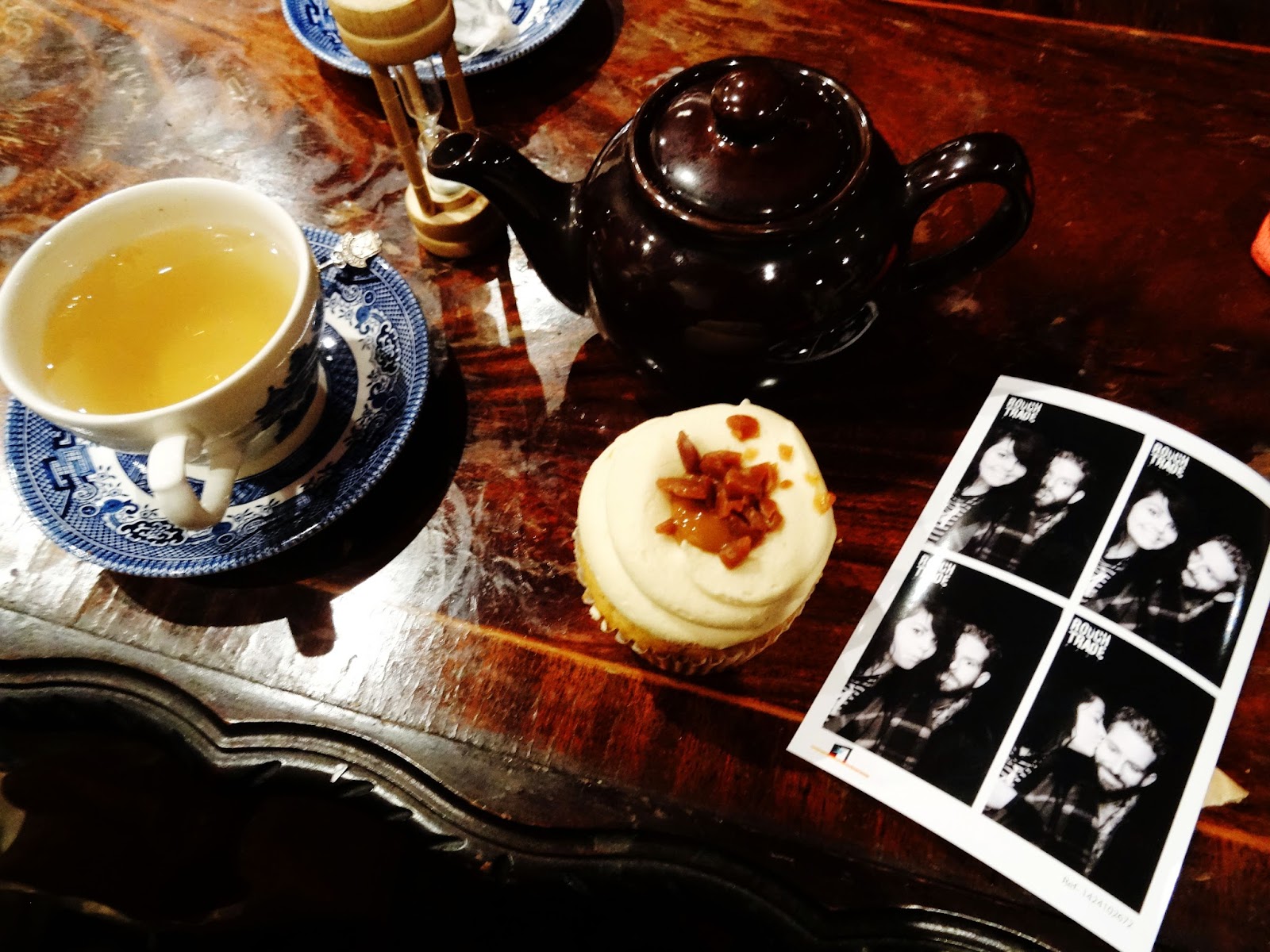 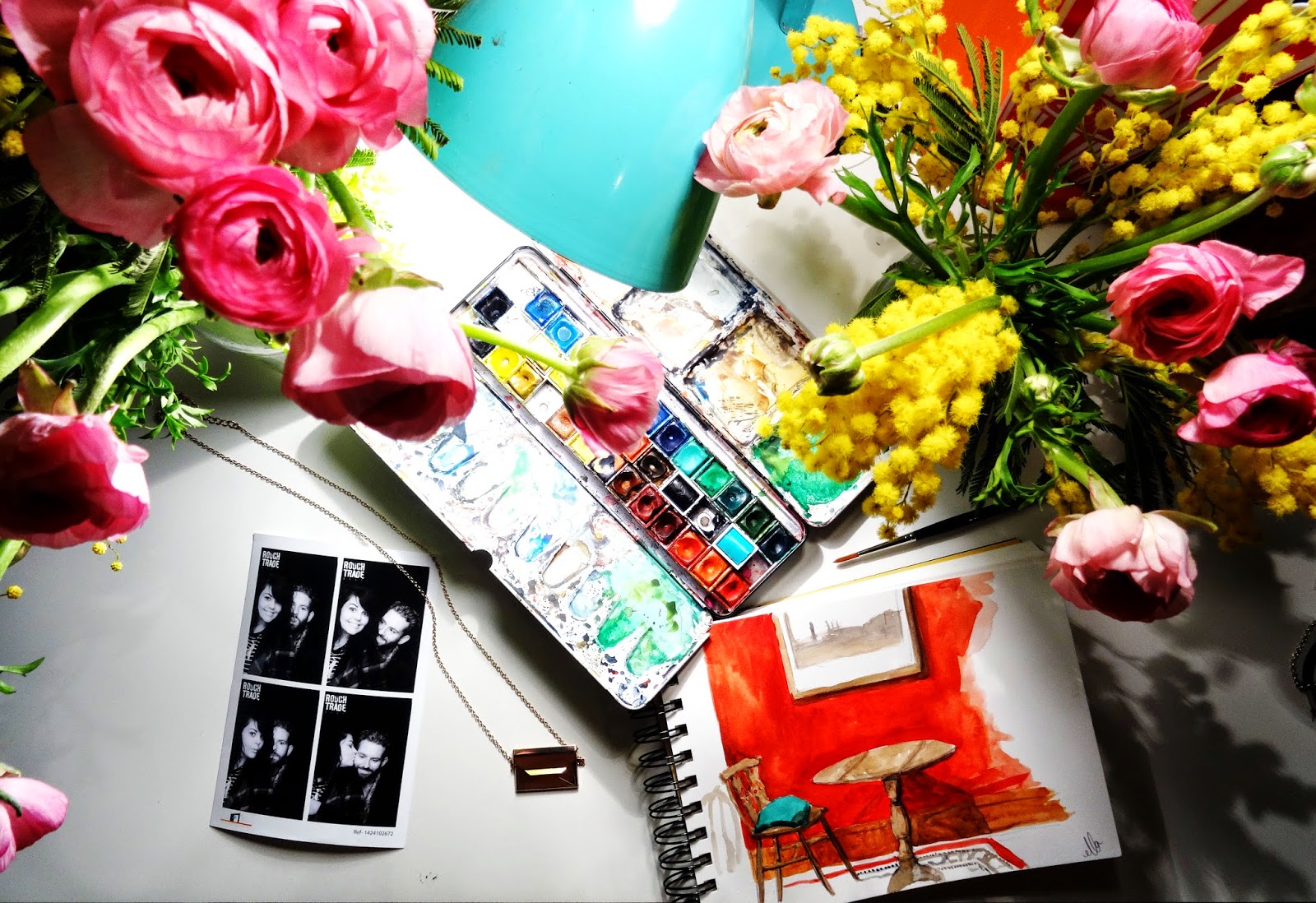 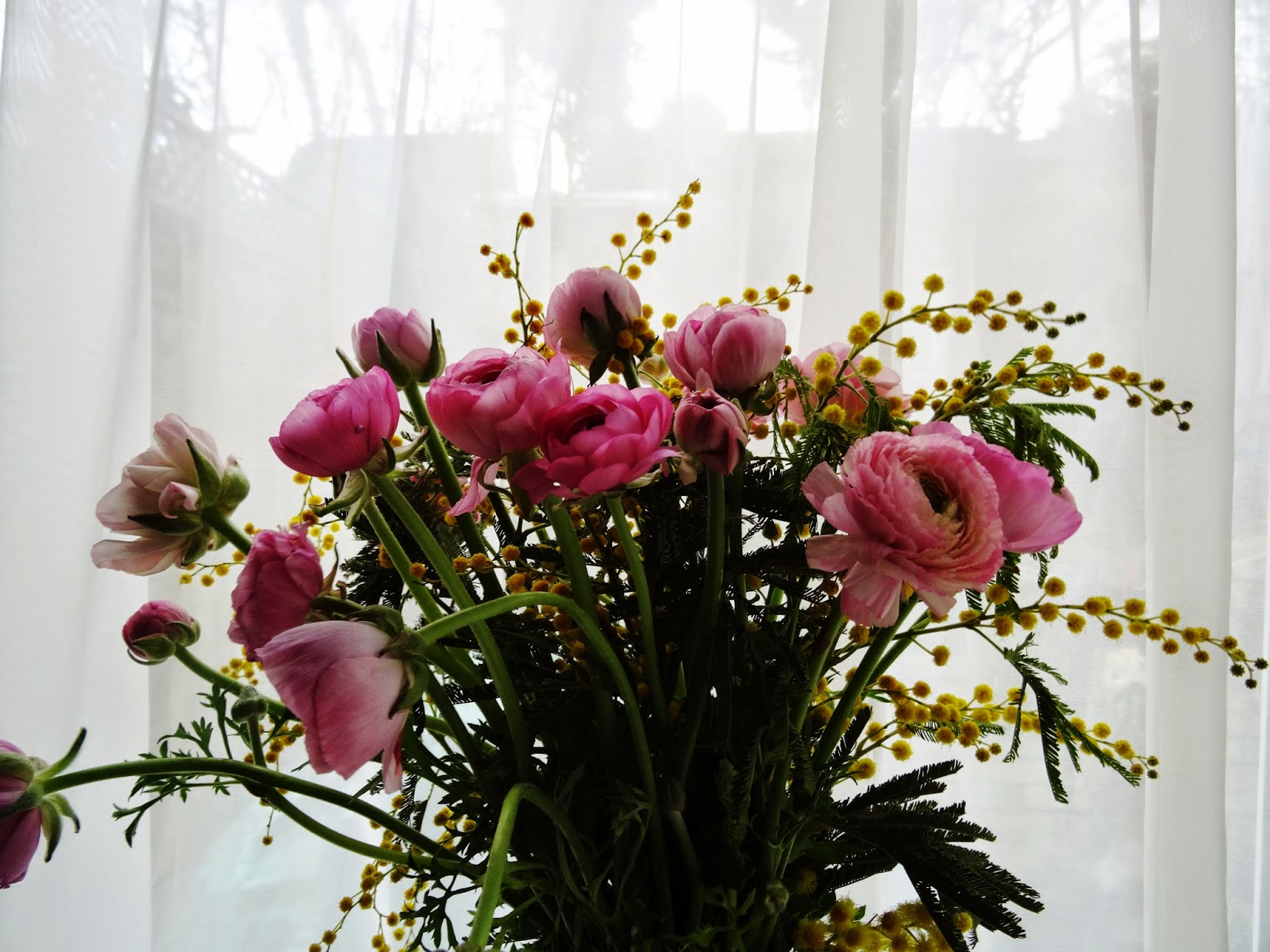 I often head East when I have time to myself, as you are probably aware as a reader of my blog you can see other East London posts here and here or in the tag below, it is always so lively with lots of arty stuff going on at weekends. I decided to head over to Cowling and Wilcox as I wanted to pick up a few bits and pieces ready for the week ahead of work, I did spend a silly amount of time hunting out the perfect sketchpad, my heart wanted the MoleSkin watercolour pad but my head refused to pay £14.95 for it so I happily settled on the Bockingford watercolour sketchpad (which I will be reviewing later in the week) and I nabbed some fine liners and brush which i’ll also chat about in the week.

Its always nice to wander about and have time to snap photos of things that you would often pass by, I headed to Columbia Road I don’t often go as late as one o’clock just because it’s crazy busy with people grabbing a bargain and snapping the perfect photo. So I squeezed myself through the crowd of people to pick up a couple of bunches Mimosa (that’s the yellow flower) and Ranunculus (that’s the pink ones) my timekeeping was pretty rubbish yesterday, I headed back to Liverpool street to collect Chris for an afternoon of food, photoboothing and tea!

So our choices in food weren’t all that fancy I have to admit a quick bite in Nando’s to escape the masses at the fish and chip shop (were we wanted to eat) and then on into the crowds of Brick Lane, I had the best idea ever of a cheesy couples photo booth photo like something out of Amelie (less sassiness I have to sadly admit) which did mainly involve me pulling the face of a Rabbit caught in headlights. As we wandered about before heading to Hawkhurst Vaults for tea we stumbled across Kooky Bakes stall at the Sunday up Market, I went for the Salted Caramel which was amazing and Chris went for the Peanut butter Whoppie pie…seriously recommend getting a few!

We spent the remainder of the evening lounging about drinking tea at Hawkhust while I painted the room in the new sketchbook, So that was my Sunday, what fun did you get upto?