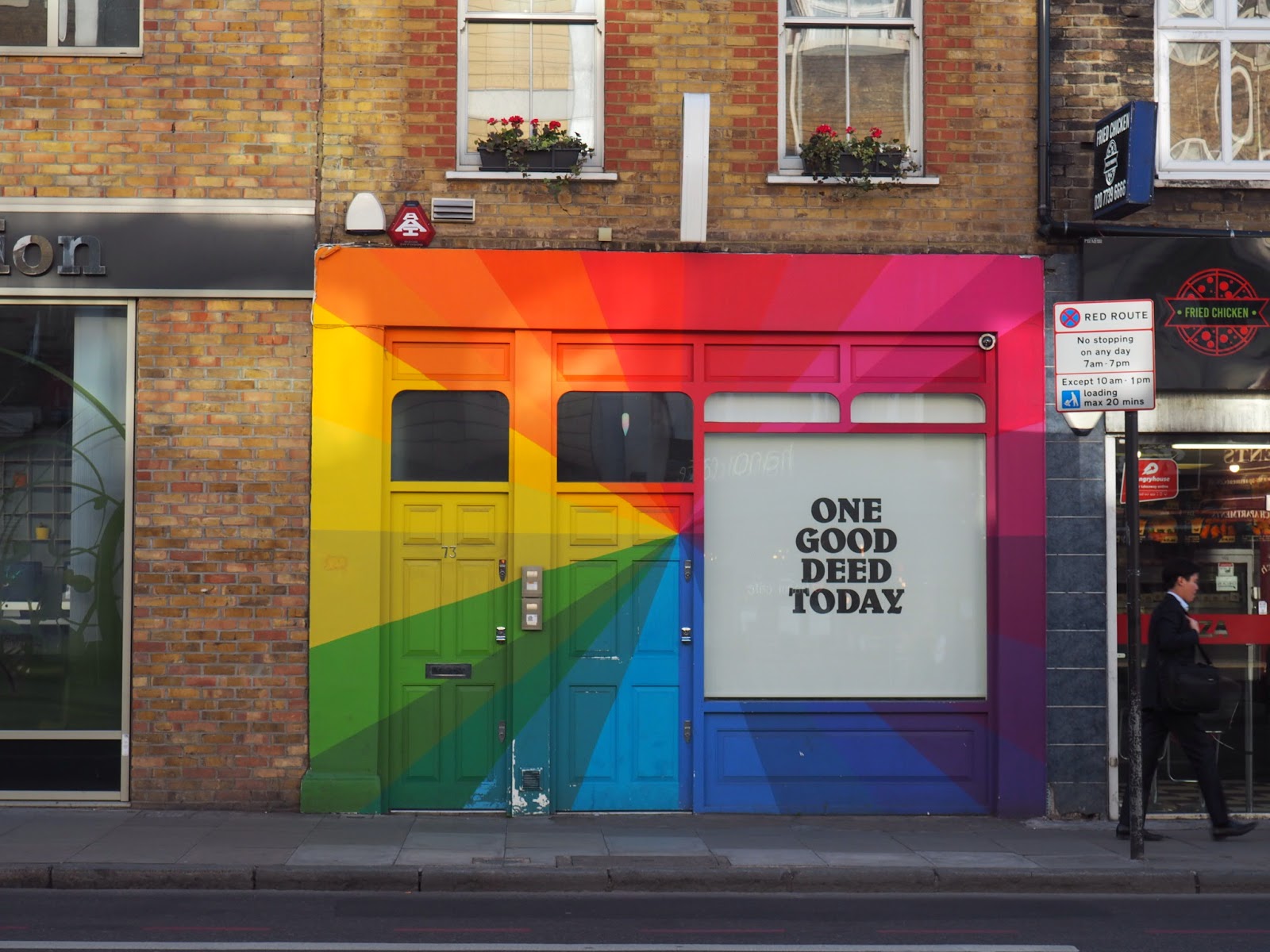 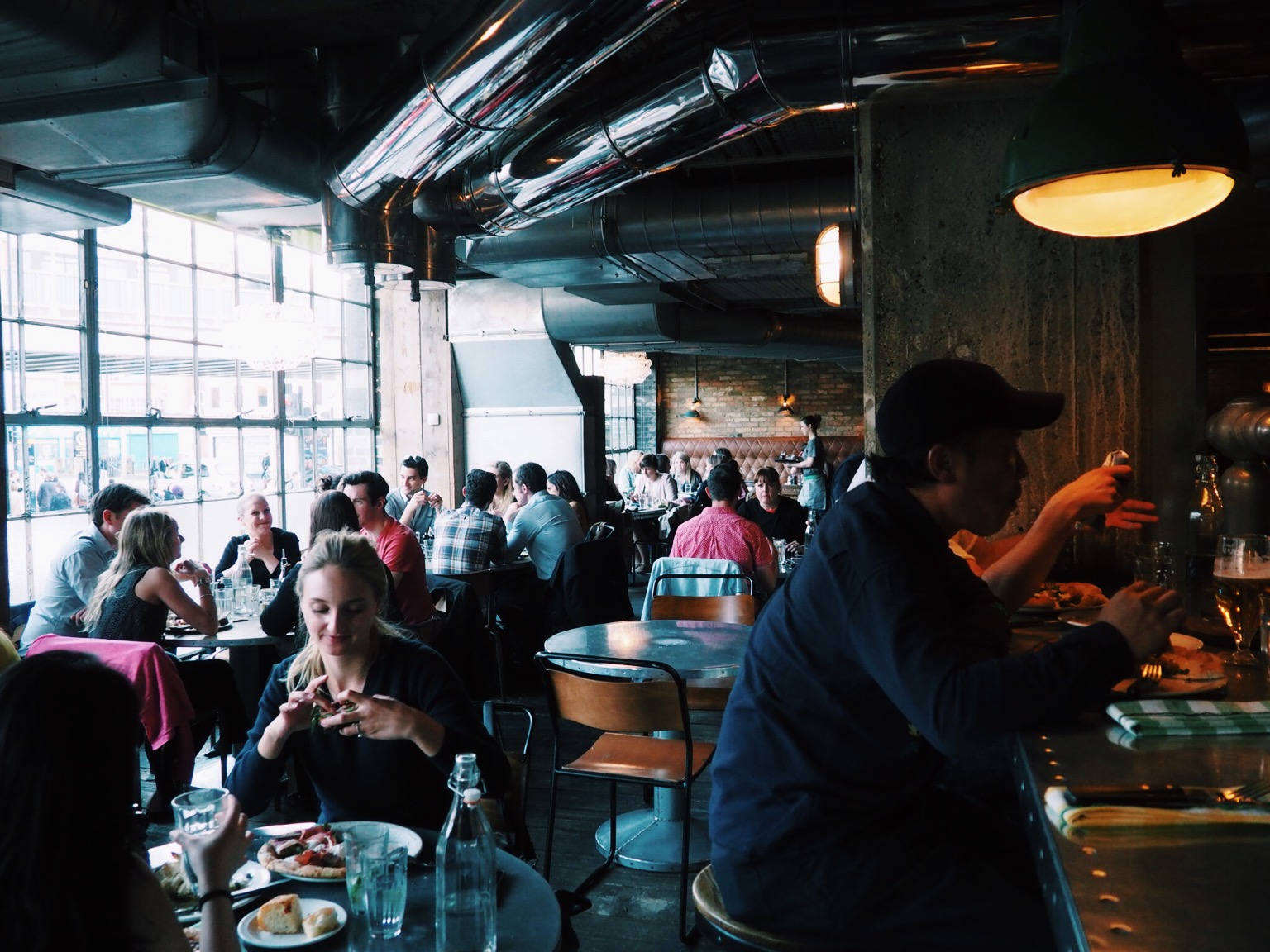 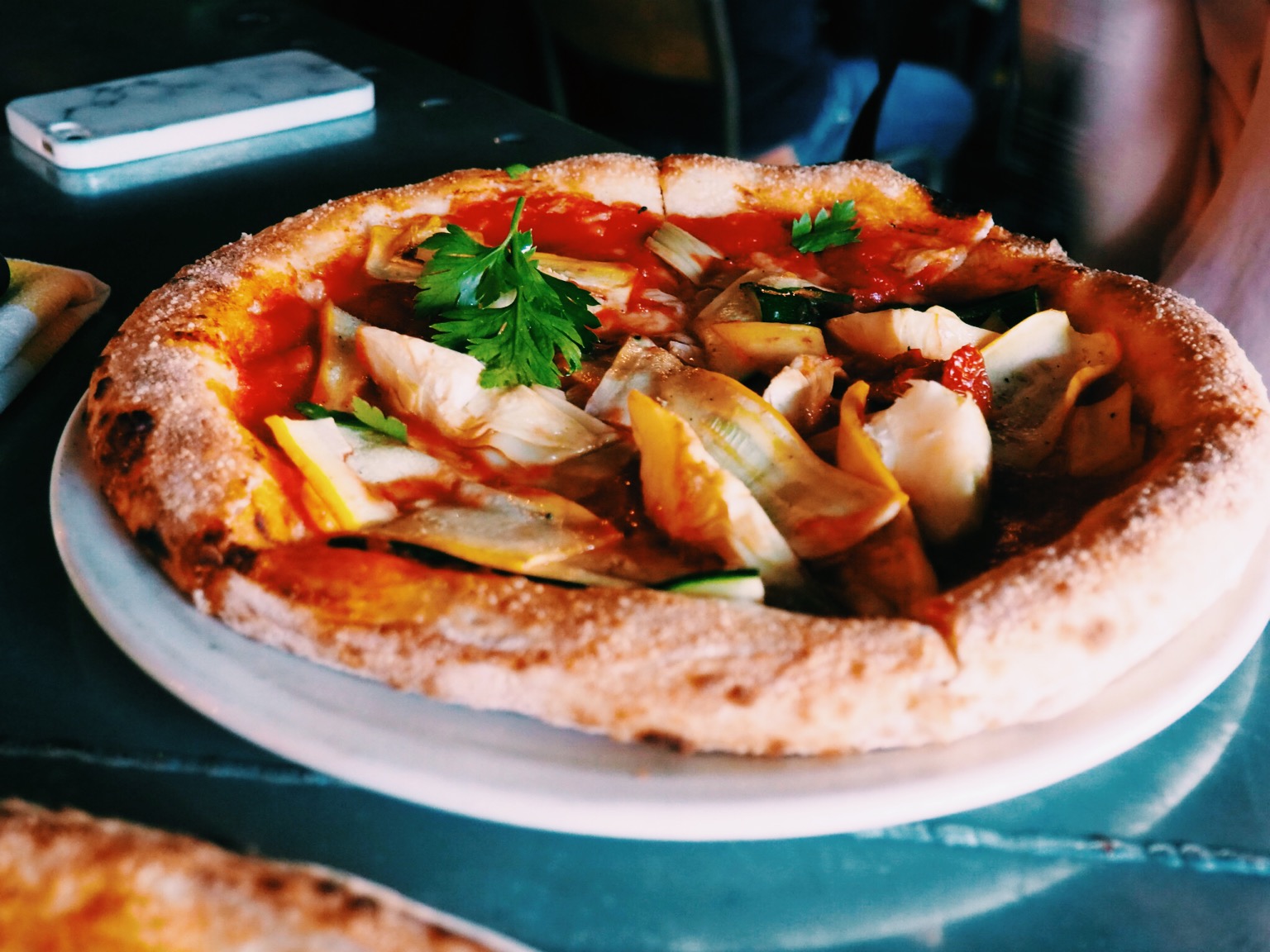 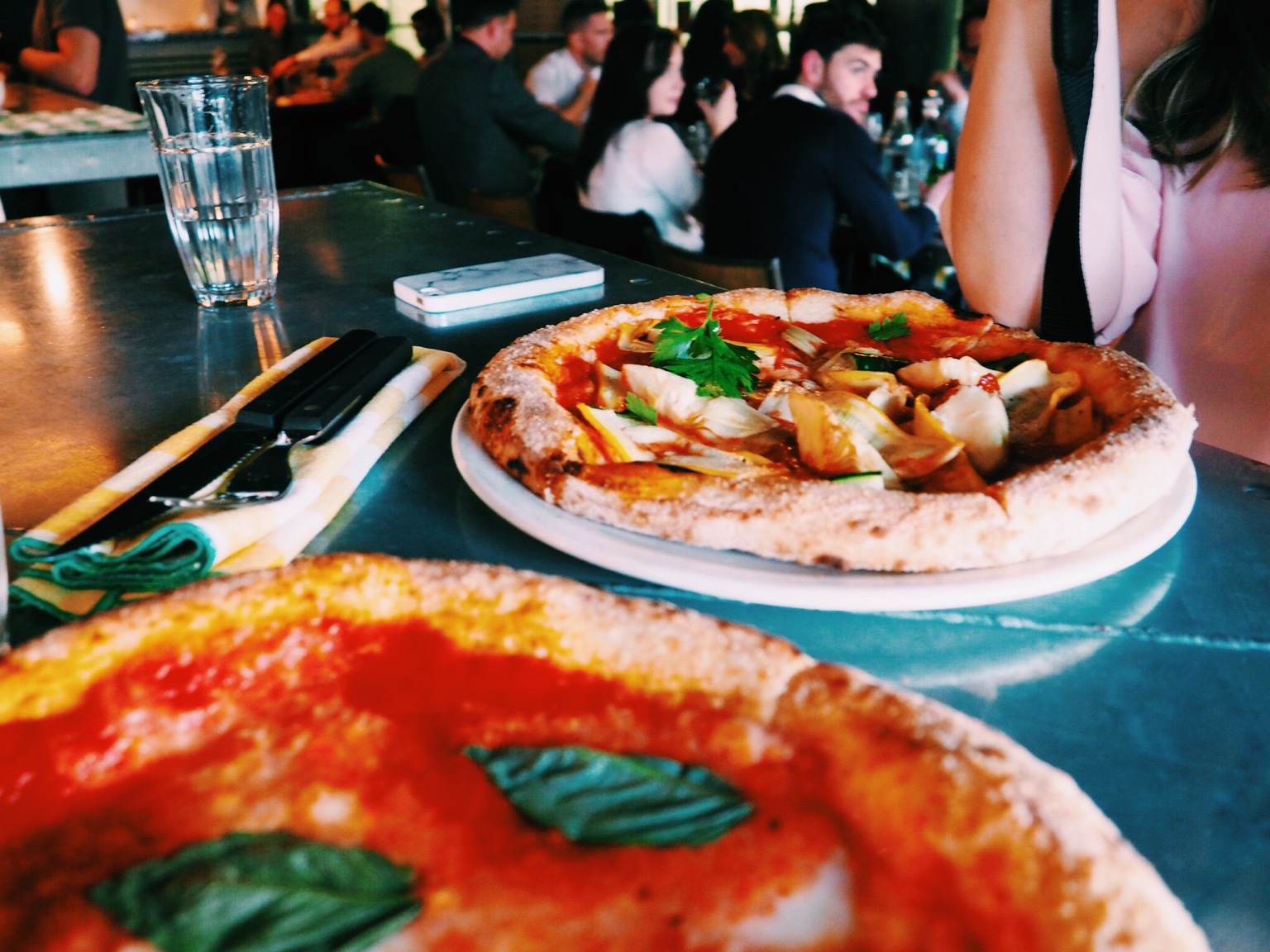 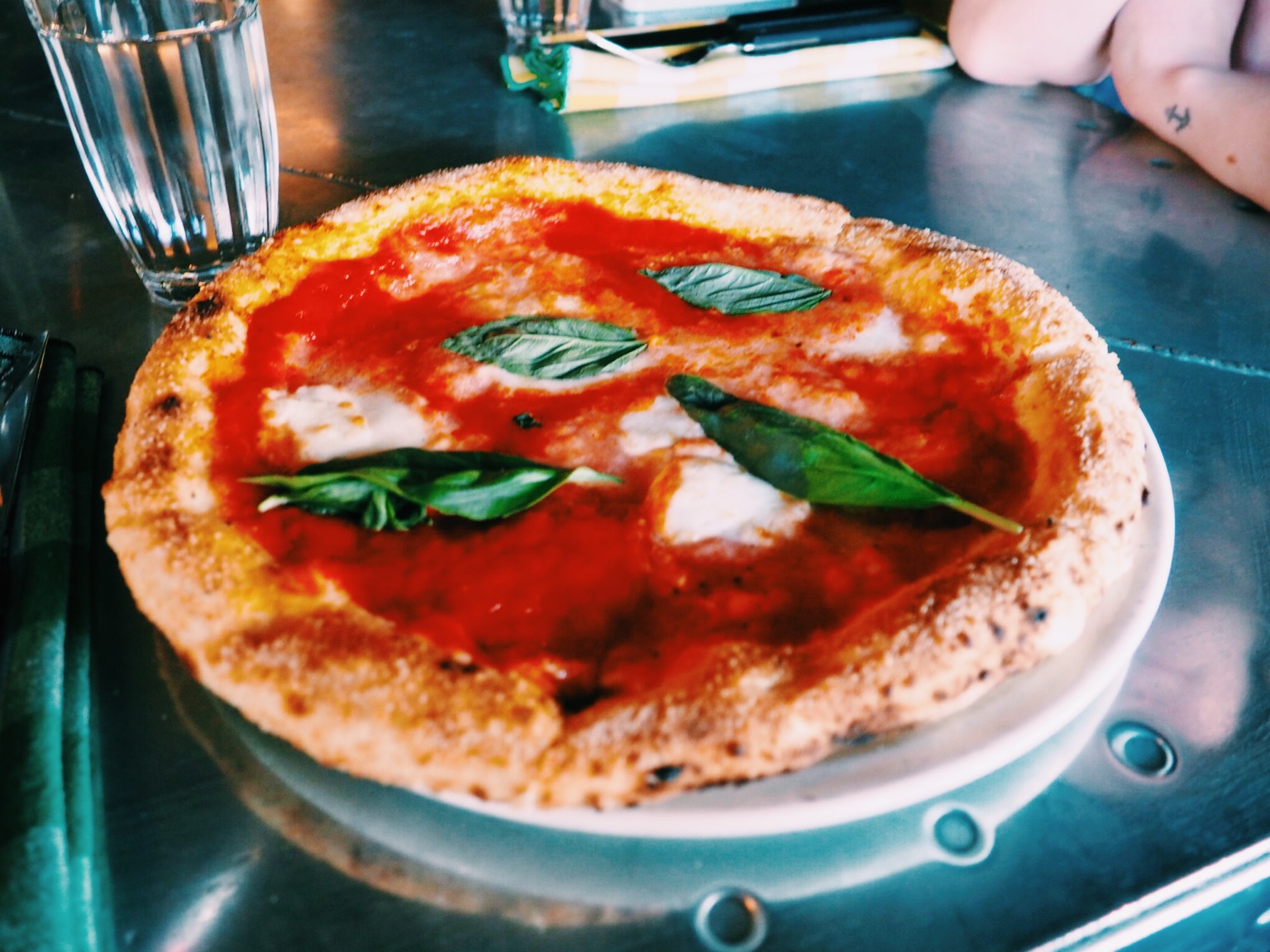 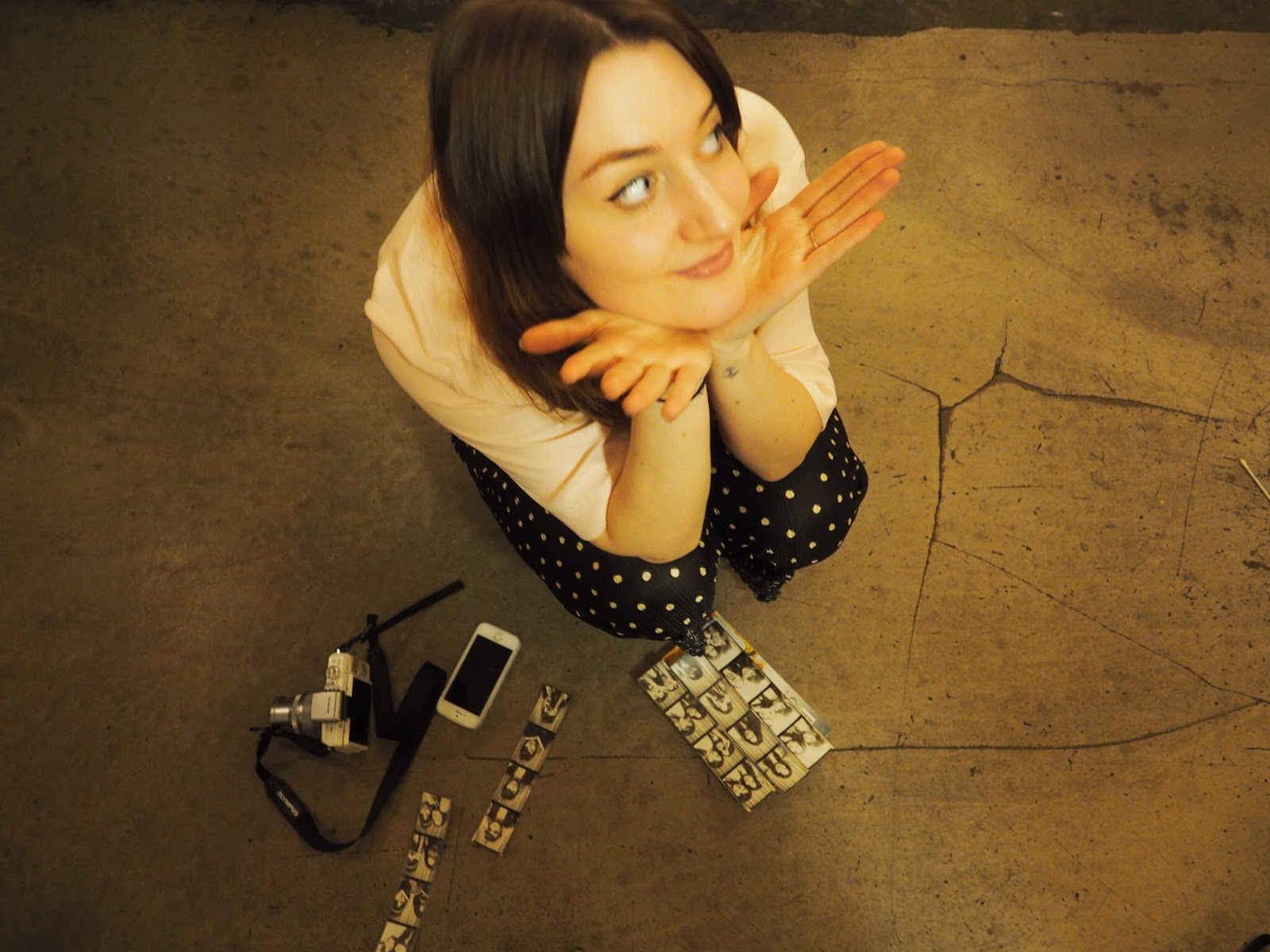 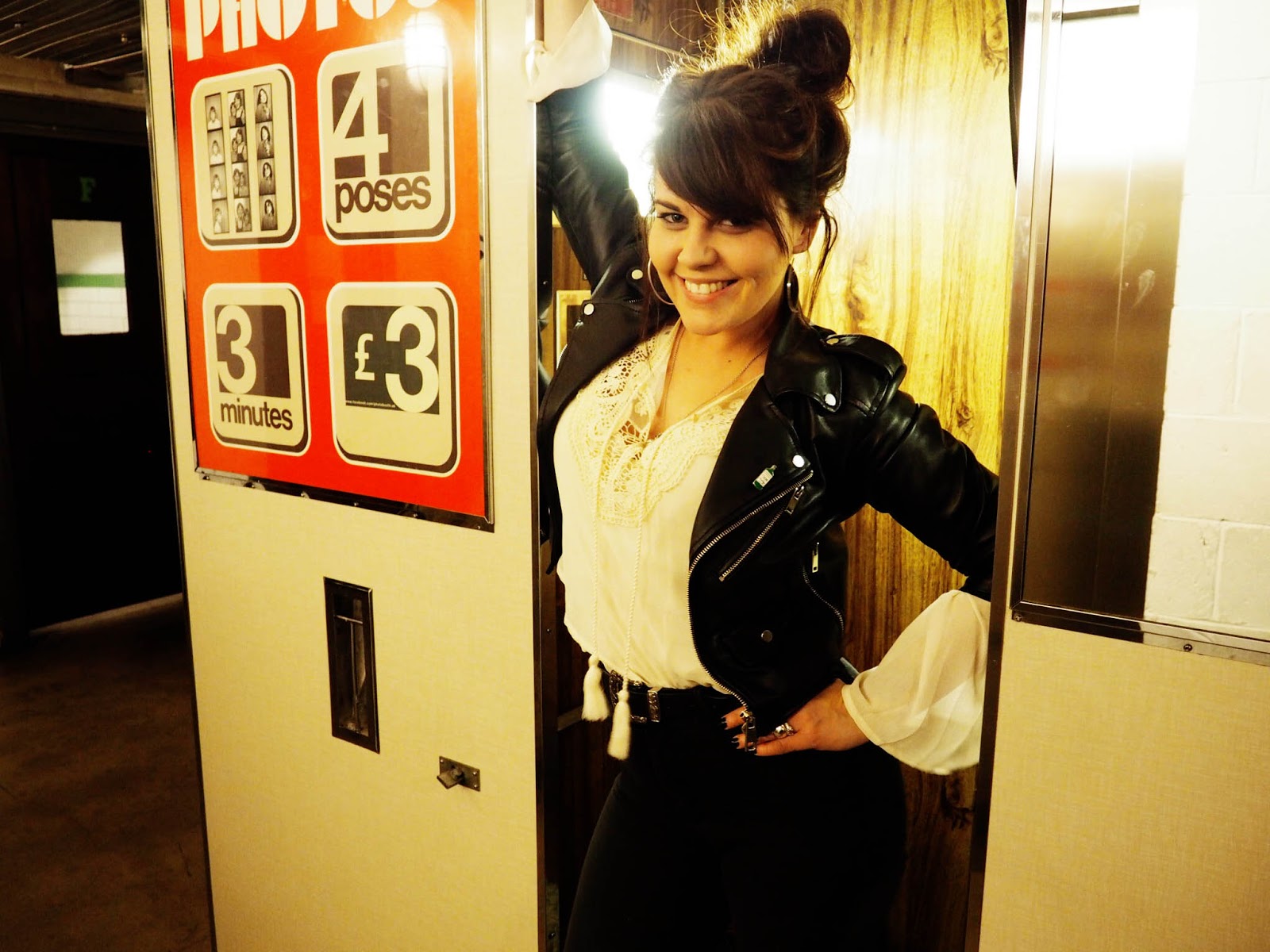 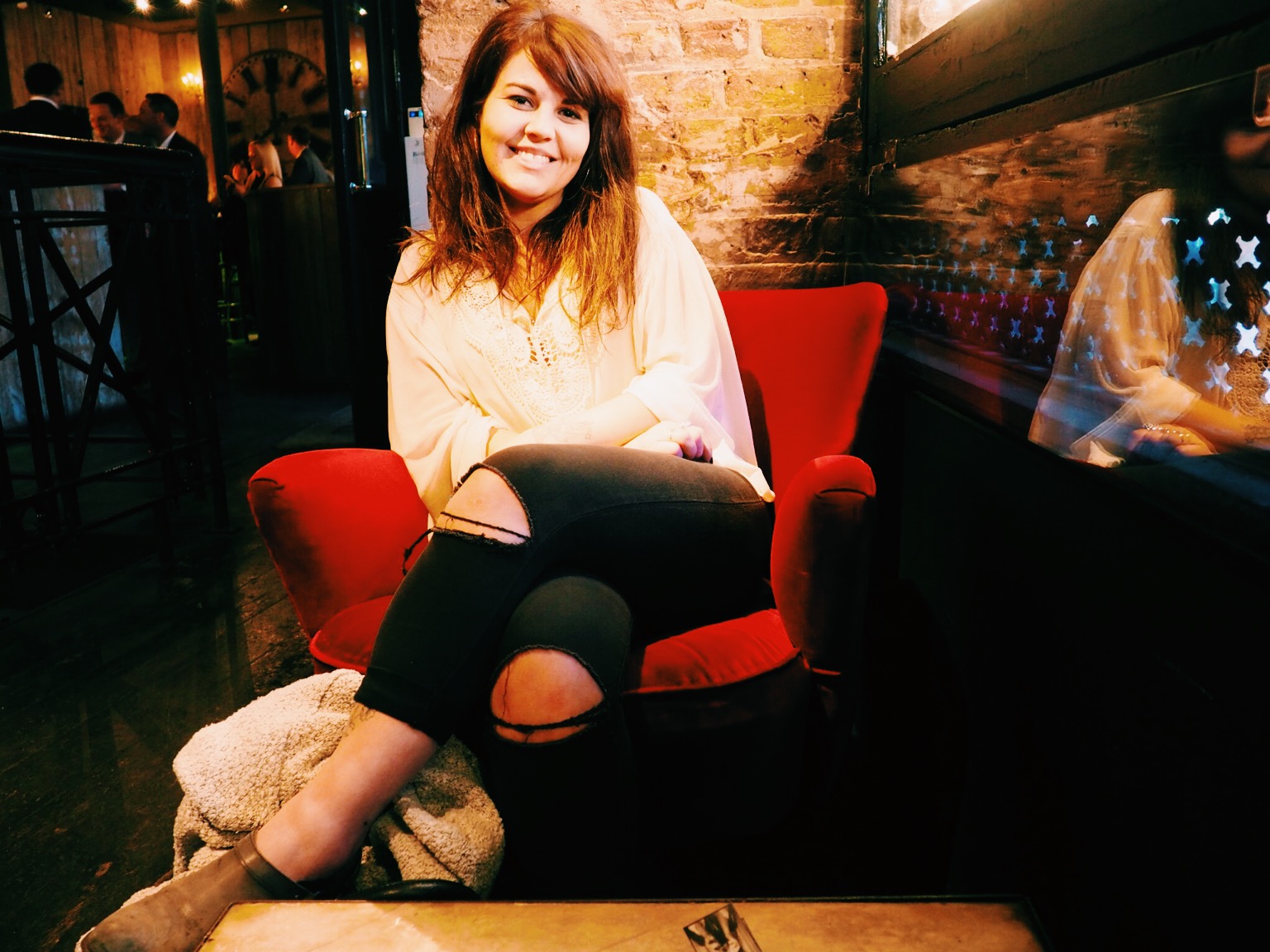 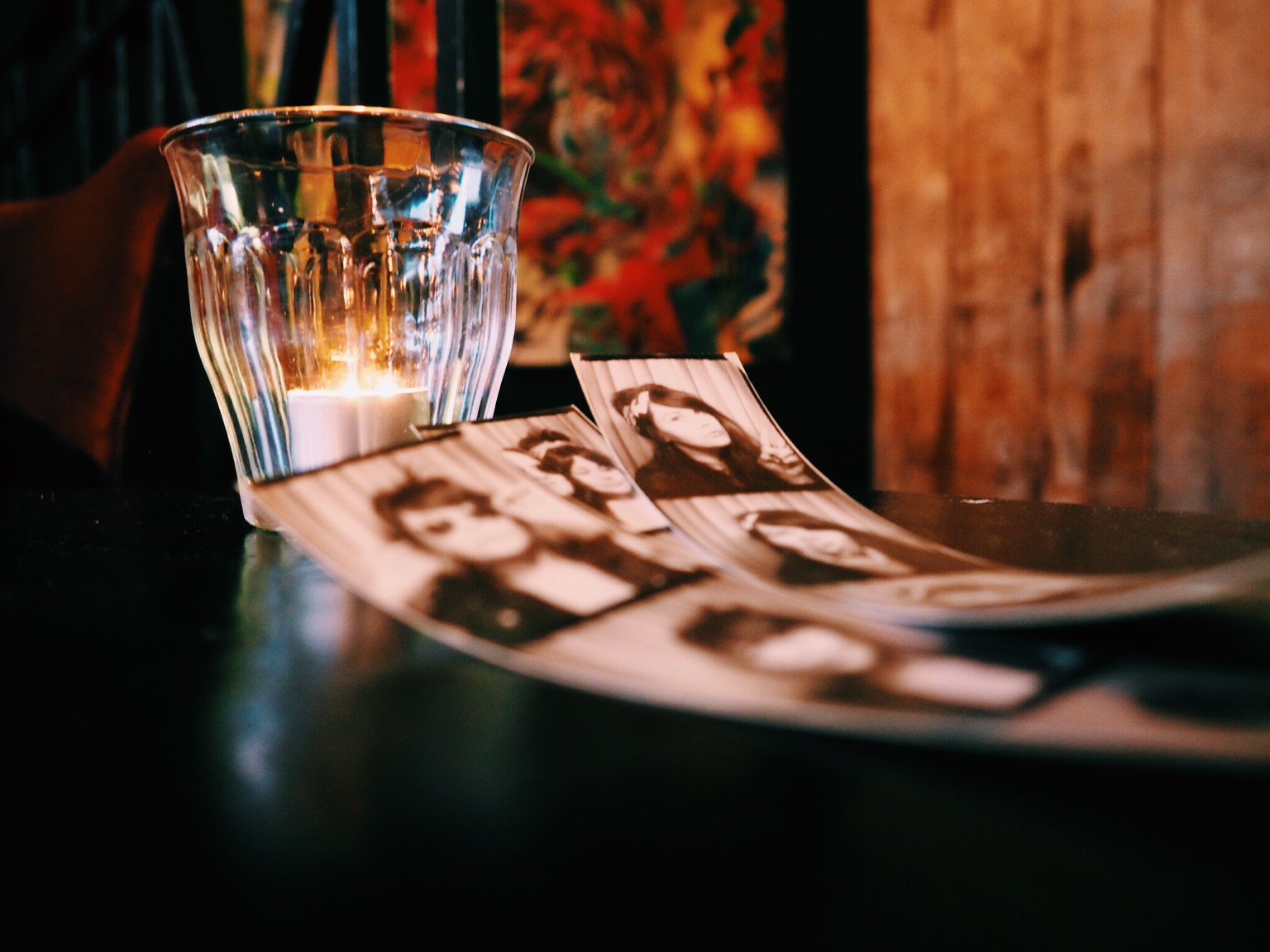 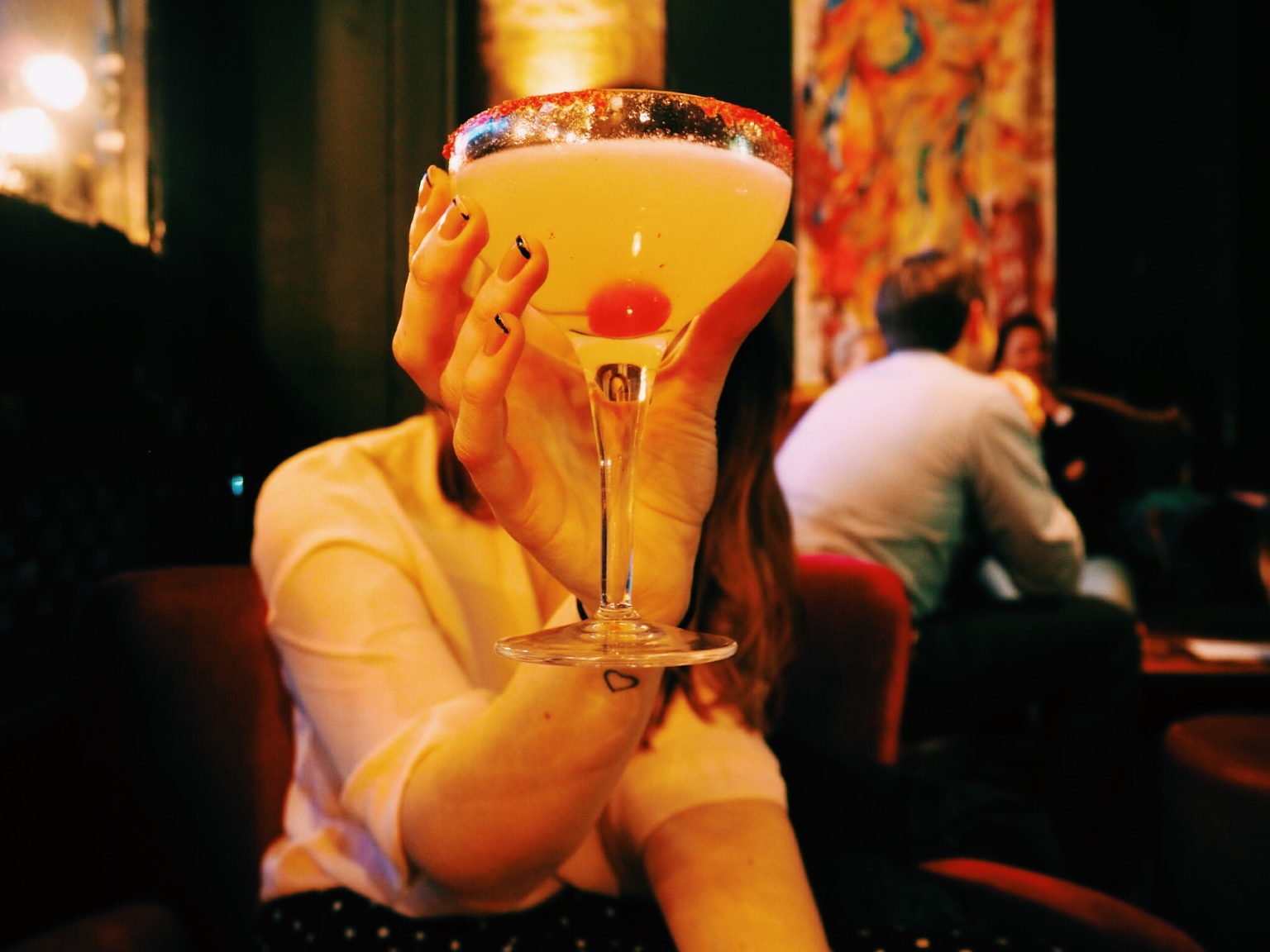 Lately I have been making a point of socailising a lot more, as of late I have been flitting my time between Norfolk and London and loving seeing everyone. Me and Jaymie decided to head to Pizza East for one of the best pizza I have had in a long time. Even though I have walked past it a million times I have never actually eaten there. I would thoroughly recommend it all the staff were so lovely and the atmosphere was mixed with hipster and city slickers, me and jaymie felt rather at home among that crowd. It’s always so lovely to be able to take a few hours and sit and chat about all the things we have missed out on in each others lives.

I opted for the basic magreita and Jaymie being a Vegan went for an artichoke pizza without cheese and they didn’t even bat an eyelid at Jaymie asking for no cheese which often flusters people.

After we stuffed our faces, I told Jaymie of a gem of a photo booth hidden in the depth of Pizza East down by the loos, we struck a pose and snapped 3 sets each.  I simply adore old fashioned photo booths something so nostalgic and flattering about the photos that appear.

After we had spent a small fortune on the photos we headed to Beach Blanket Babylon just along the road from Pizza East and sat down for one cocktail, I’m never a fan of over priced cocktails, I opted for the chocolate one and jaymie went for Eye candy. We sat and soaked up the time together whilst making plans of all the wonderful places we could hangout in the summer. It’s always a joy to take a few hours out with friends and watch the world go by.