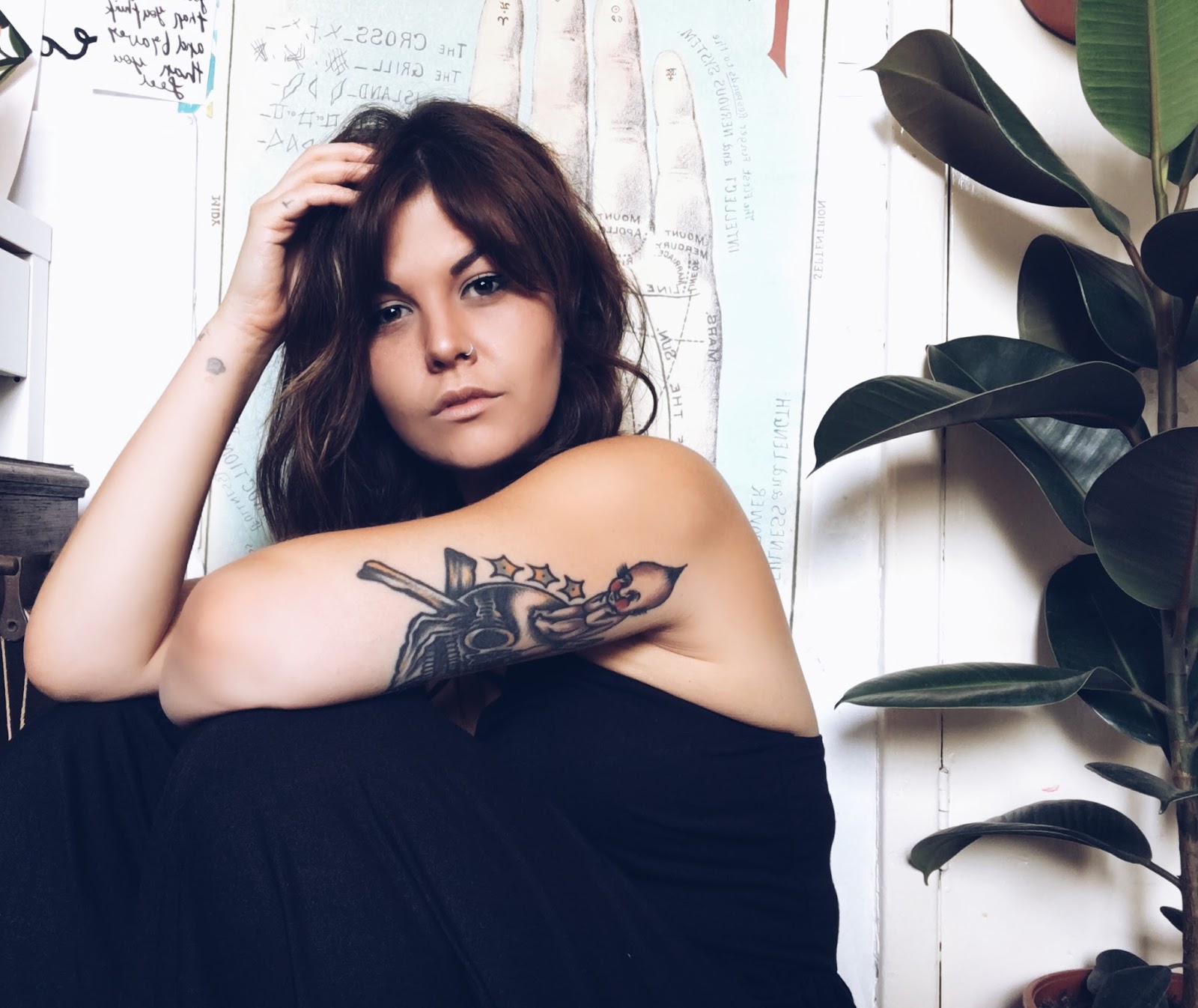 I wasn’t 100% sure how I would word this post, I just knew I had to talk about my experience. People who have been following and reading my blog from the start or up until two years ago would of read about my weight loss. Now its been one hell of a journey tough at times but who wants things to come so easy in life hey!?

Something hit home to me the other day that I have been struggling with, I received a message from a guy on Tinder (the joys), now often the messages start with compliments about how I look, bear in mind this dating app is solely based on looks, so clearly the two people have to like the look of each other, its pretty simple and pretty shallow. But this one guy really troubled me, so I shared with him after a few comments that I had lost weight not digressing how much until later in the conversation. He proceeded to tell me that he doesn’t know many people who are into “fat chicks” as he so eloquently put it, then going onto say he was glad I had lost weight as he probably wouldn’t of even swiped right on me if I had been my “Old self”. In that moment when I read it I wanted to unmatch him instantly. But you know what I stood my ground and I gave him more then a bit of my mind.

Now I had some thoughts for one I haven’t changed myself I have just lost weight, I am the same person I was when I was a size 22 to the person I am today at a size 8, what people don’t realise is as much as I enjoy being the size I am now for the fact I can breath easier and feel more comfortable in myself, I don’t need to be told that I am now more desirable being a slimmer woman, it is not how people should be thinking. It reinforces that fact the thoughts I had were justified, the thoughts of being worthless when I was bigger. I am still just as insecure as I was when I was a larger size, this is something I am working on, and it makes me angry that certain people refuse to see passed someones looks. I have had this from ex boyfriends as well ” I wouldn’t of asked you out
if you had been as big as you use to be.” It truly hurts that people
think like that, I understand physical attraction is important but to be
so shallow is shocking.

It and you know what I felt an anger that has been troubling me since I’ve lost weight. People make silly assumptions that being bigger automatically makes you lazy, unhealthy or unlovable and its just not the case. You obviously (not always) have to be attracted to the person you’re with, but to sweepingly dismiss someone because oh how they look is shocking. The guy proceeded to tell me that I was unlikely to date a 20 stone guy because being big is unattractive according to this Tinder guy. I have dated all different body types its the persons personality and how they treat you is attractive.

I lost weight for my health problems not because I wanted someone to love me, I was unhappy with the way I looked, I spent many years feeling massively inadequate and unattractive becasue of my size, I felt that I couldn’t be attractive because I was larger. It is now a silly and self destructive trail of thought, i know that and I have learned this the hard way. Anyone, any size, shape colour or sexuality deserves love, deserves to feel sexy, deserves to feel wanted.

Do not fear I know that this guy was narrow minded and in his own odd
way trying to give me a compliment regarding how I look now, but
remember that silly things people say can have a massive effect on how
we see ourselves, just remember that there are a handful of nasty people
compared to the kind, compassionate and loving individuals that we
choose to hold onto. Don’t get me wrong people are allowed opinions but
when these are sweeping, contradictions (his was very) I eventually came
to the conclusion I feel sorry for them, imagine living such a shallow
life.

So the moral of the story is to love yourself and avoid Tinder.