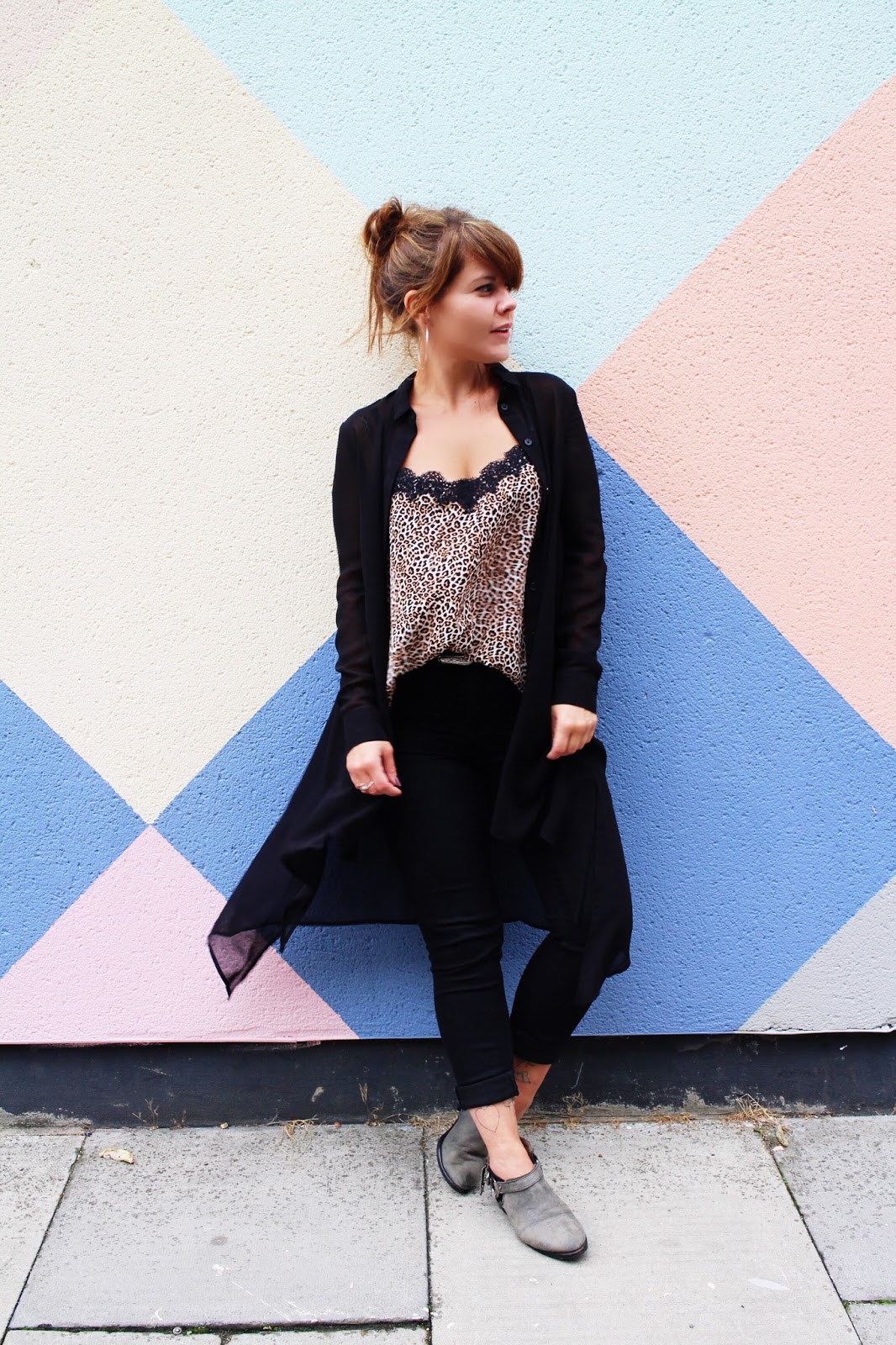 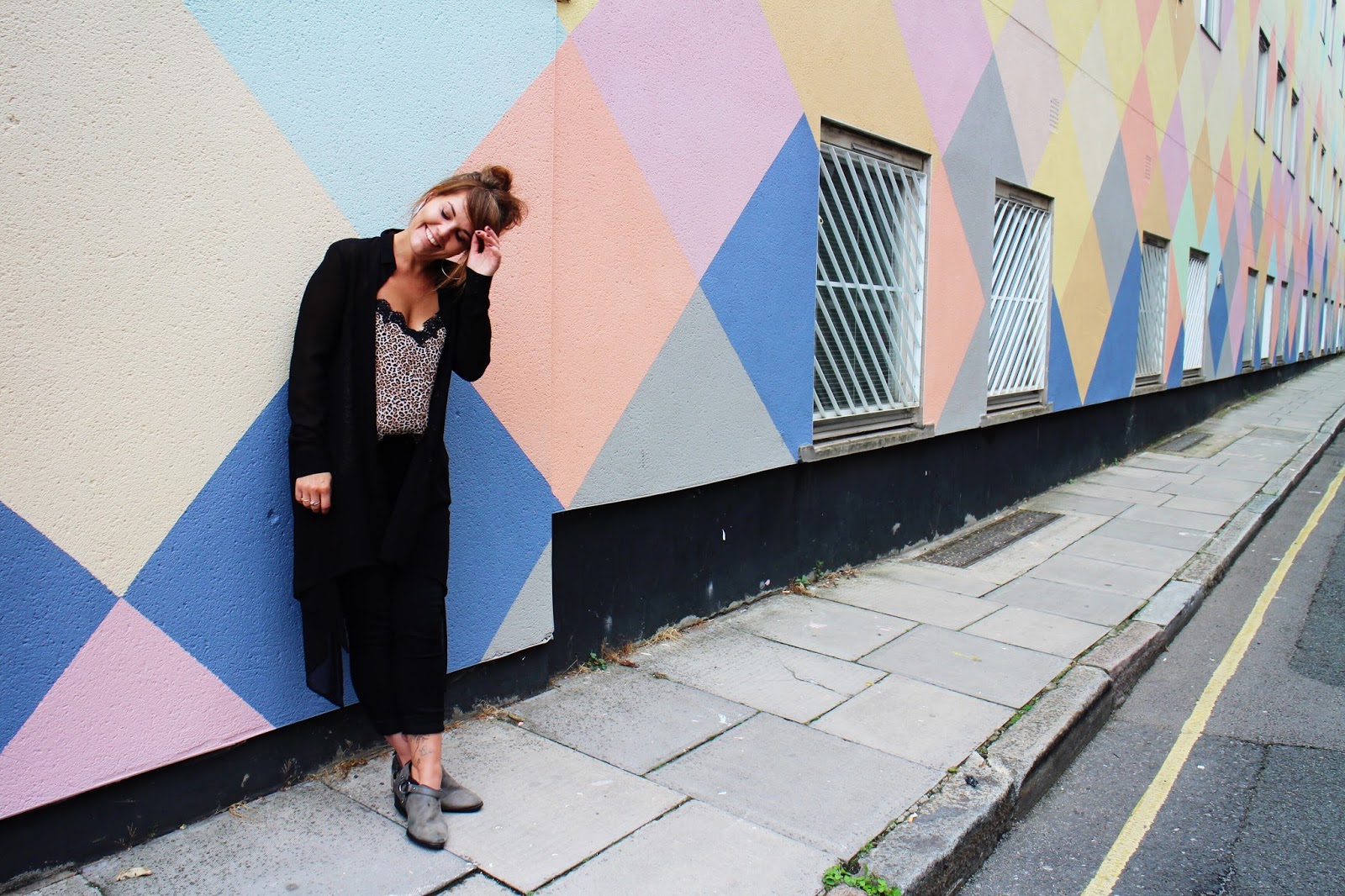 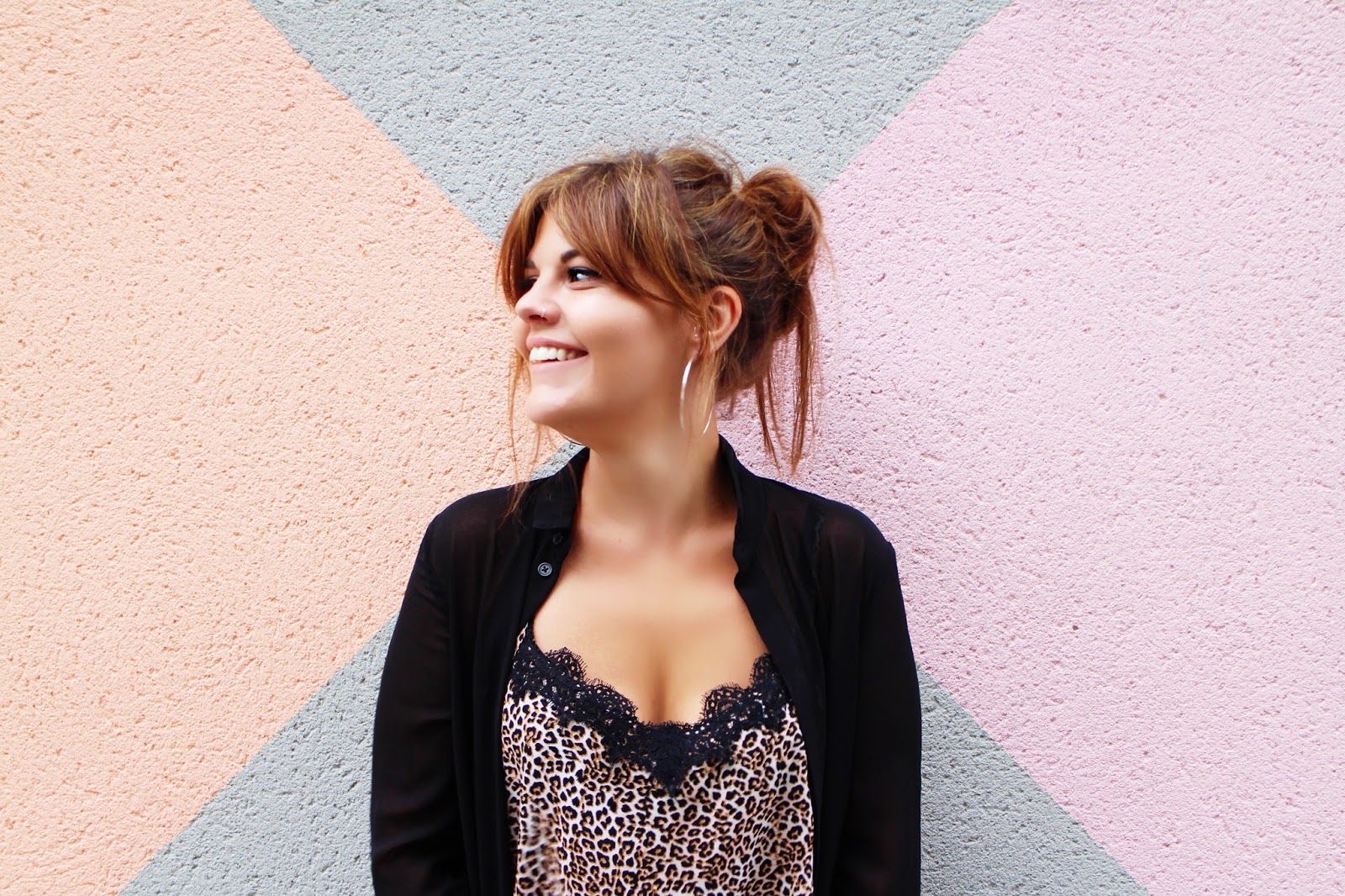 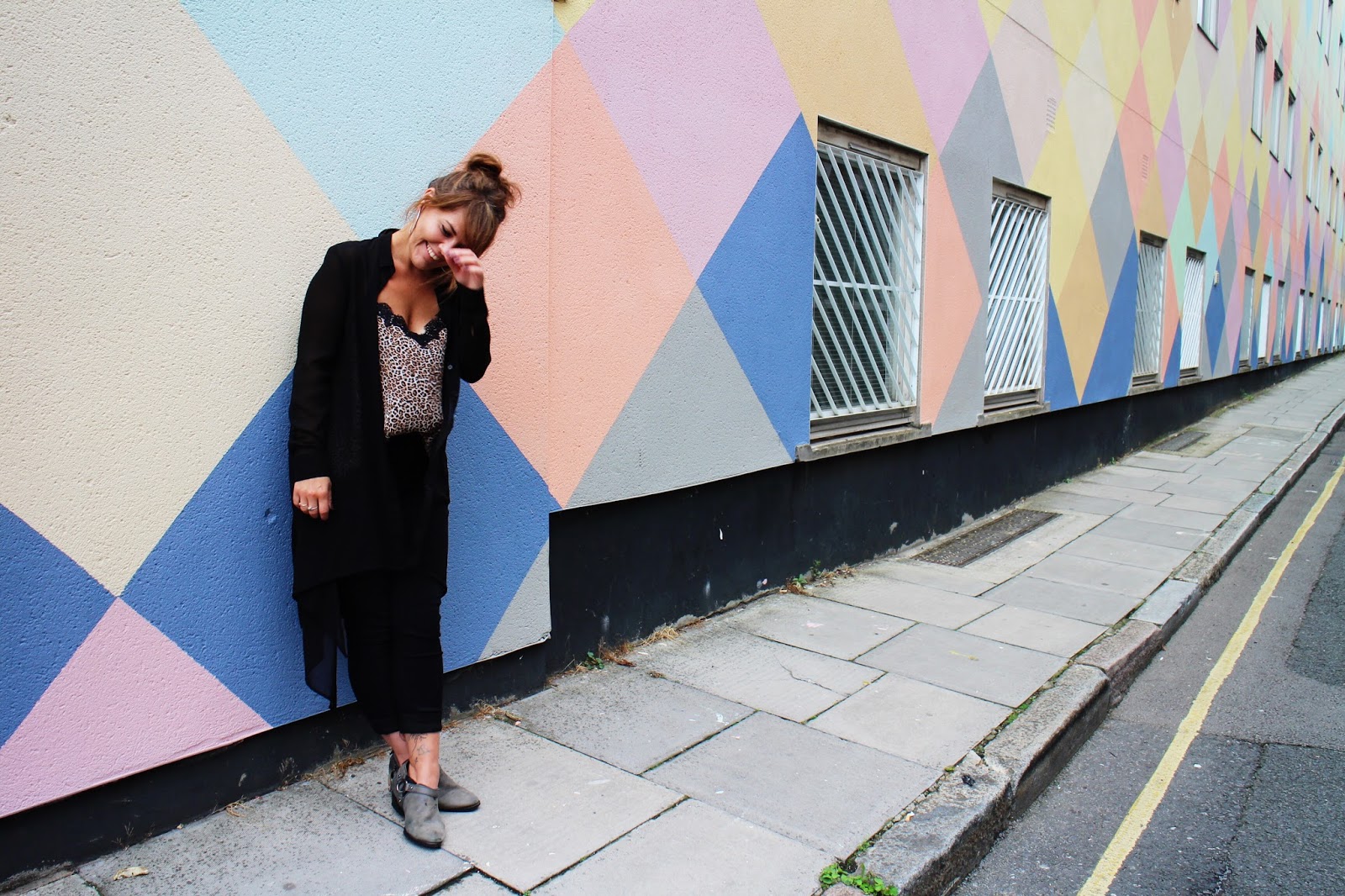 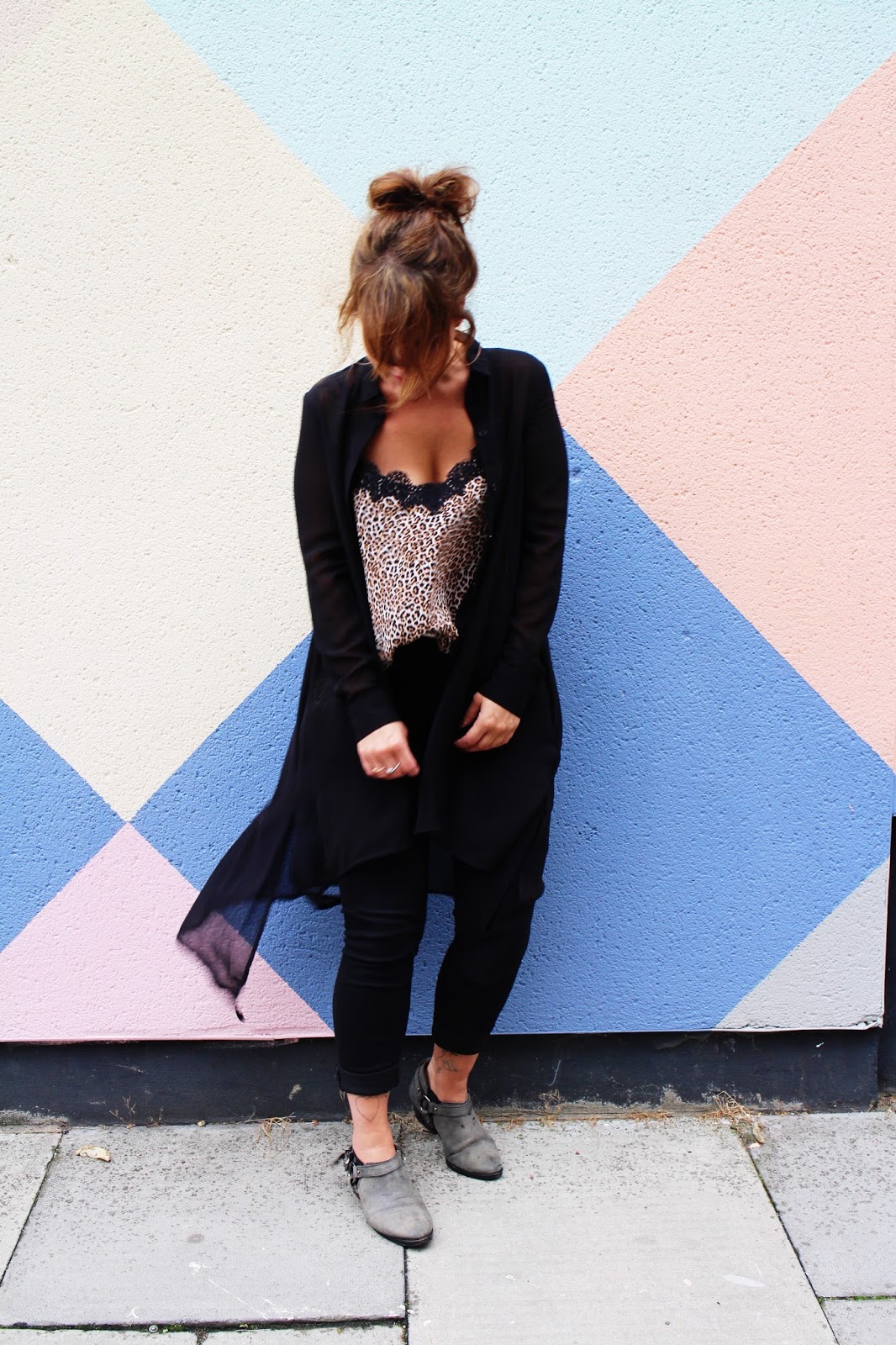 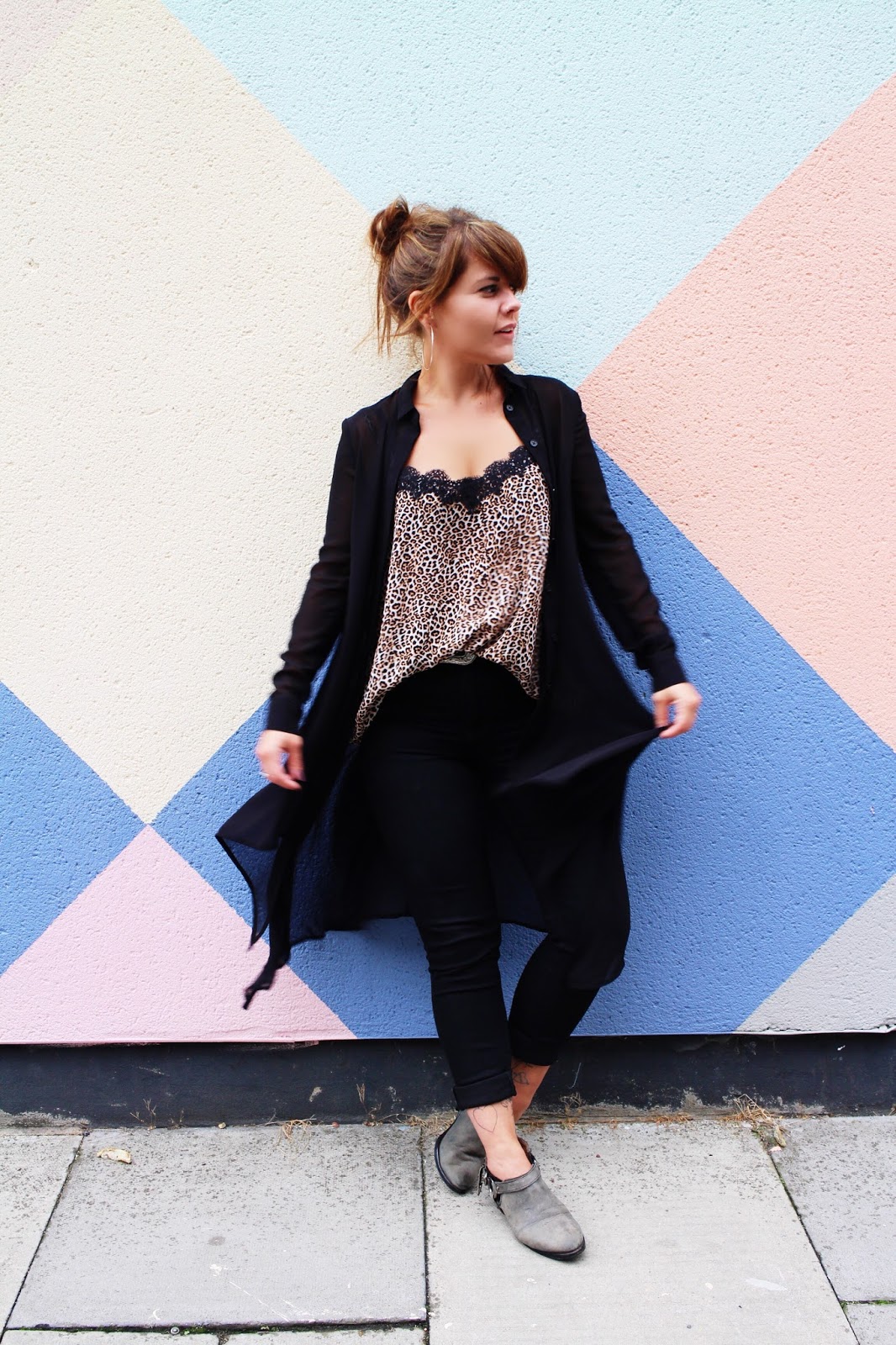 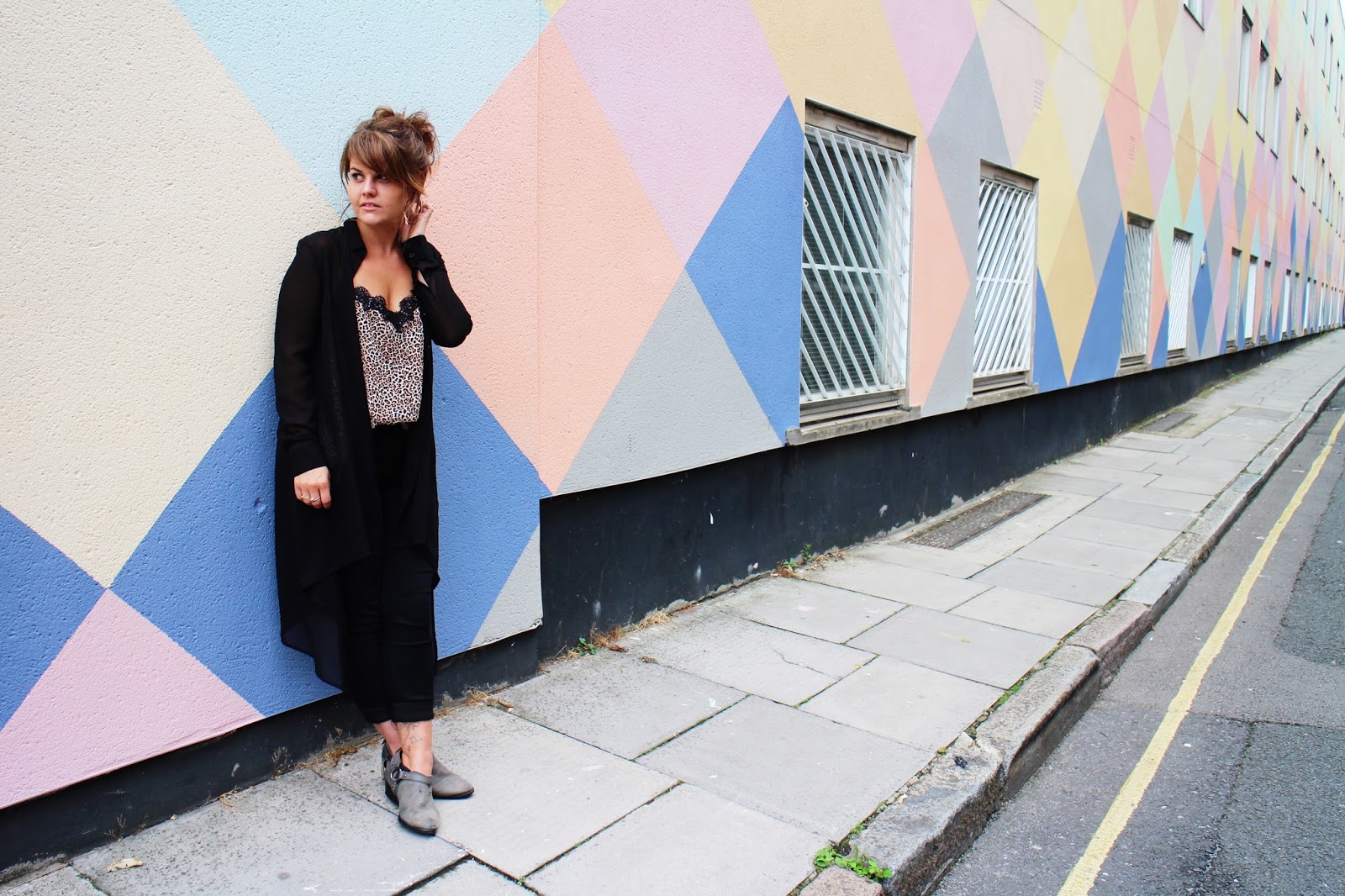 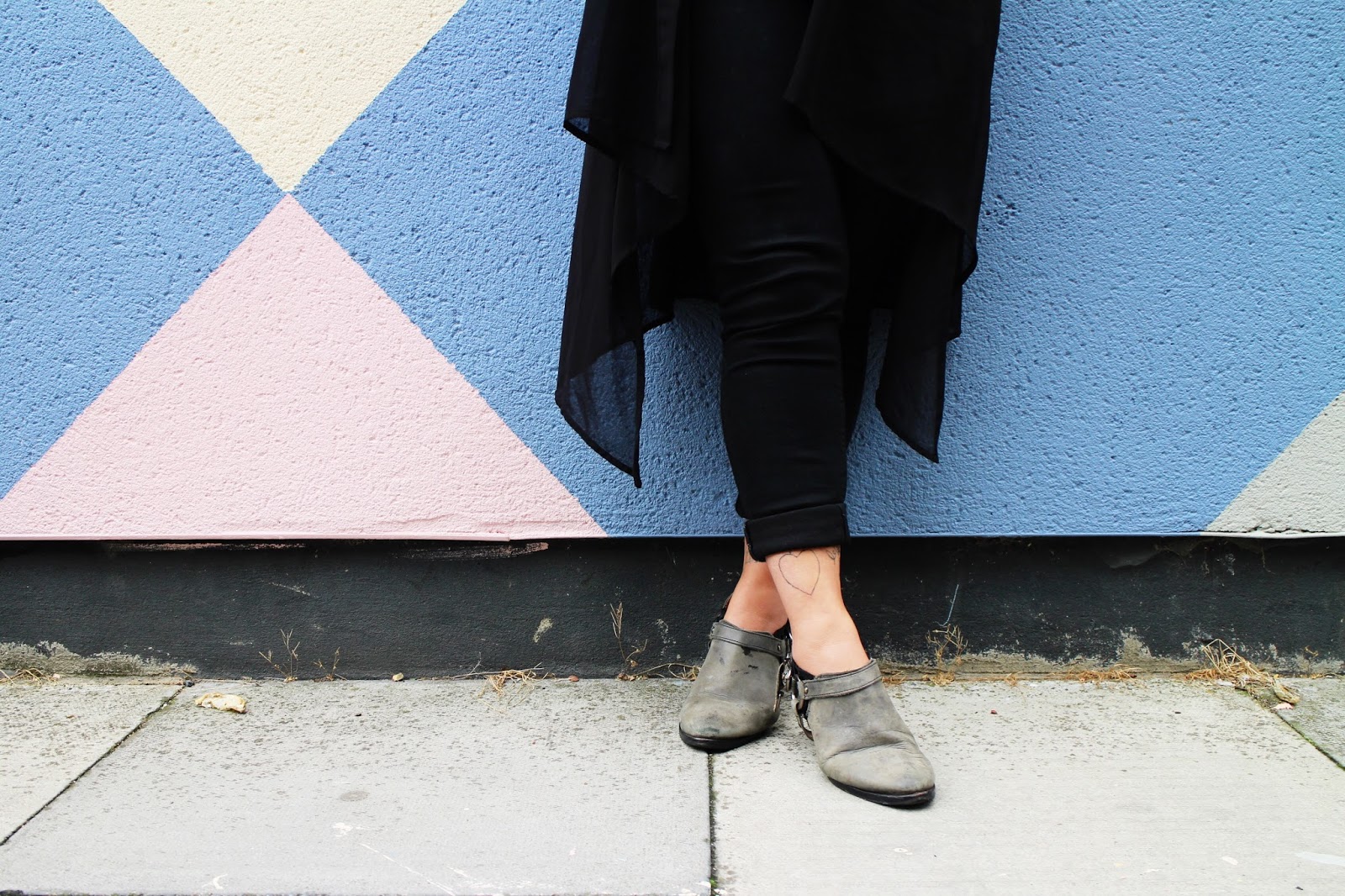 So me and Natasha were talking yesterday, about men as women do when they go for coffee and I realised something, I have been taming what I wear because of how others around me react to me. I hadn’t fully voiced this. So lets start back at the beginning that day I was getting dressed and I fancied wearing a slightly lower cut floaty Zara top and yes my boobs have shrunk from an impressive DD to a B (sad times) I still felt even though I don’t have much that I was too on show, a little out of my comfort zone and I know I probably would of spent the day making sure I was covered up.

Now I am down for women wearing whatever makes them feel fabulous but for me I panic a tad.

So walking from my house to the station ( bear in mind I decided to wear what was in the photos above) men were making comments on how I looked, occasionally I heard a car beep and as I had my head phones in I phased it out, maybe they weren’t even for me but anyway, this impacts on what I decide to step out in and this really pisses me off, I know I know that you shouldn’t let others dictate what you wear but It’s tough. I do a lot of the time feel uncomfortable being stared at, anyone who has dated me will vouch for this, I start panicking and I’m like what you looking at leave me alone haha personal space for the win!

So I got to Angel station were a man made a point of pacing in front of me ooggling and winking at me I didn”t smile back and yes I gave him my ” fuck off can you not look” and this is pretty much the daily routine if I wear anything that slightly makes me feel good, or shows a shoulder, slight cleavage or my arm heaven forbid!

Now Natasha will stick up for me on this I give back just as good and I stand up for myself if I feel I need to. But as a girl that was larger and often dressed herself in sacks to hide from the world, I have been on the other side of this and maybe it’s why this kind of behavior sticks out for me. Either way I am just not a fan of dressing to pamper the facts that “some” (emphasis on some men I know its not all) think they have the right to comment on a woman’s body, what she wears or even to pester her when all she is doing is walking to the station. Now some people will say if you dress nicely or look a certain way what do you expect, I call this out as bullshit, if it was a female loved one of theirs in that situation I’m pretty sure they would feel differently. I love a compliment every now and again granted who doesn’t? but I think we so easily mistake the fact that in the street we feel to uncomfortable to give back, if that compliment isn’t wanted or granted. That we can’t tell someone to fuck off, just smile and take it. Just because a man might like the way my ass looks in my jeans doesn’t me he bloody well has to broadcast it to the whole of oxford street.

Now in the past I have been known to tell a guy to “eff off” because his comments aren’t warranted, I don’t know if this is because I live in London there are more crazies about or because it seems like i’m being super sensitive but it’s something women need to stand up more to, ok in certain situations it might not be advisable but to feel uncomfortable in what you wear no matter what it is in broad day light in the street, not cool! I’m sure men get it, I’m writing this blog post from my personal experience and anyone being made to feel uncomfortable due to creepy weirdos or work colleges this something that really needs to be talked about more, we shouldn’t have to take unwanted attention that effects how we view ourselves, you can appreciate how someone looks without being a massive lecherous creep!

So I have decided for a week to embrace the clothes I was a tad hesitant to wear and put them on for me, block out the weirdos and cat callers and really get myself feeling able to wear whatever I fancy, without the panic and sweaty palms when I walk to the station.

In other news how wonderful are the photos from Natasha she did such a smashing job making me look lovely, the outfit that I decided to wear was just a casual laid back outfit which was much needed yesterday as the weather was insanely muggy.