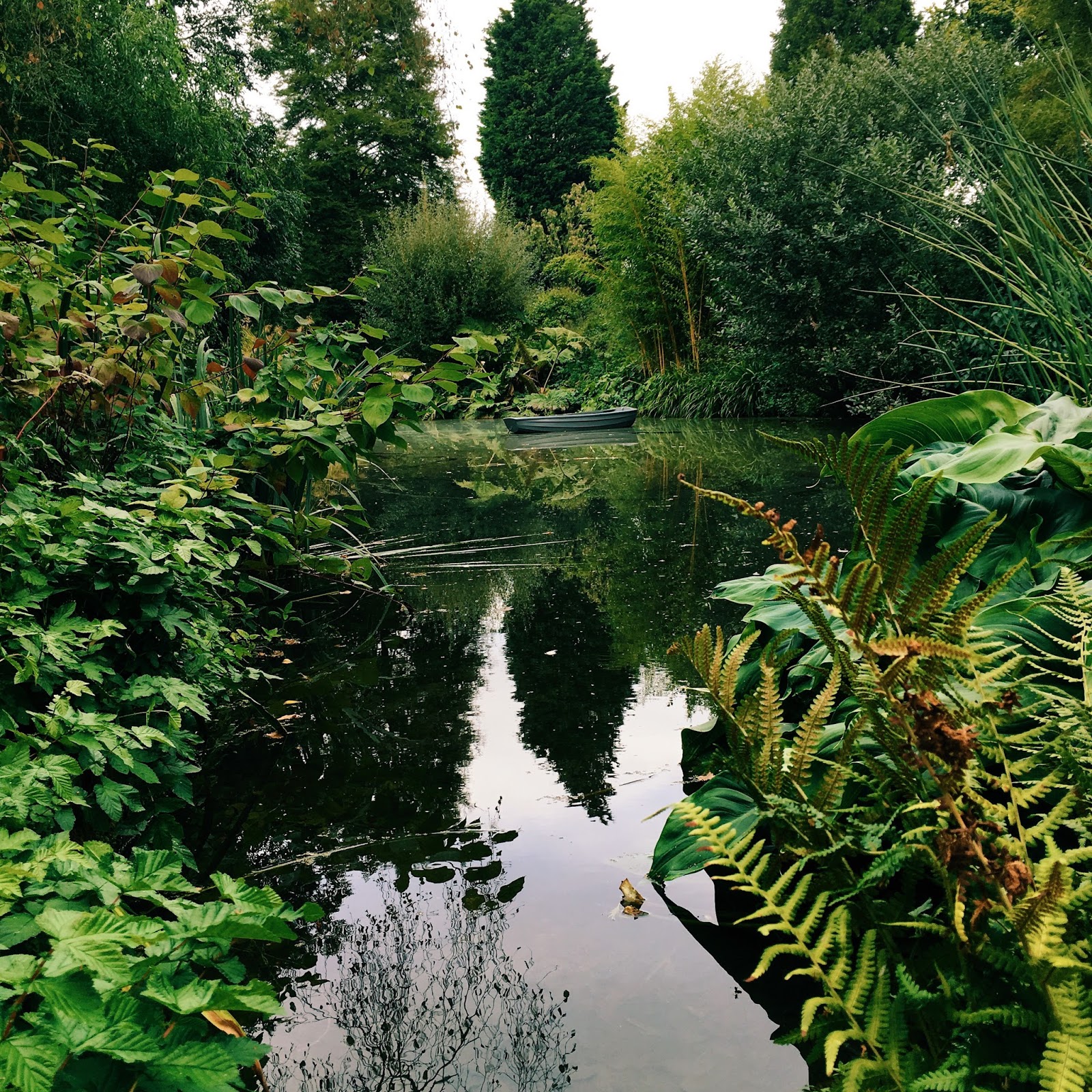 I’m now slightly terrified of most animals….there i said it but as a child i was obsessed, I was animals, plants and being outside and this has been my thing ever since it may not be so obvious in my work as it’s my sanctuary when I am having a shitty day. I walk, I walk a lot we grew up without a car as children we walked everywhere and took the underground and occasionally the bus. It meant from an early age I appreciate the effort it took to get to places, to take the slower route in life, to appreciate the beauty of a tree, the chance to walk along a path in the park as opposed to dashing down the main road. It was around this time as a kid my dad would take us to the Lido through the woods that lay just beyond our road, we grew up pretty poor and our main entertainment in the summer was building tree houses, in the gang that was me and my four other siblings. I weirdly became obsessed with bugs, I freak out now if I see one but I never lost that childlike curiosity.

We never could afford a proper holiday when we were little but my parents always managed the occasional trip to the seaside where I became obsessed with shells, I spent a good portion of my time down by the sea hunting out the prettiest of shells and filling my coat pockets (much to the annoyance of my mum when it came to washing it) with all manner of what to me seemed like exotic treasurers.

I would spend hours upon hours looking and trying to read all of Beatrix potter books in the library, believing that most animals had human like qualities, and I believe this is what made me who I am, it sparked my imagination and I sought comfort in nature.

As a child I was totally obsessed with birds, i was twitchier obsessed with finding the coolest looking bird, watching them hop about, and this is when I started drawing on nature for inspiration. It was all around me and it was free perfect for a little girl who loved nothing more then being outside, making perfume from petals and playing in the mud.

I grew up in the suburbs of London sandwich between the largest woods in London and the sprawling suburban environment that the metropolitan line spewed out of central London, this was home, I felt happy in both the city and the countryside, I was lucky we would spend our weekends wandering around central London and the evenings running around the woods and the cow fields. I was always a Tomboy happiest playing with the other kids on the street and drawing monsters and animals in my sketchbook that I carried around in a Winnie the pooh lunch box, I wore one dress that was it I only liked it because it was dark blue and nothing like the girl clothes my sister opted to wear.

Those early adventures to the National Gallery, London Zoo juxtaposed with picnics in the wood and lido shaped me as a person that I am today, when work gets too much, when my anxieties take over, I step back and I take a walk, I adore the walk from my house up passed the golf course through the woods and out into the Lido it’s nice to do before dusk I take my phone for snaps and I write my thoughts in my notes, even though my mother wasn’t big on walking it’s when I feel closet to her.