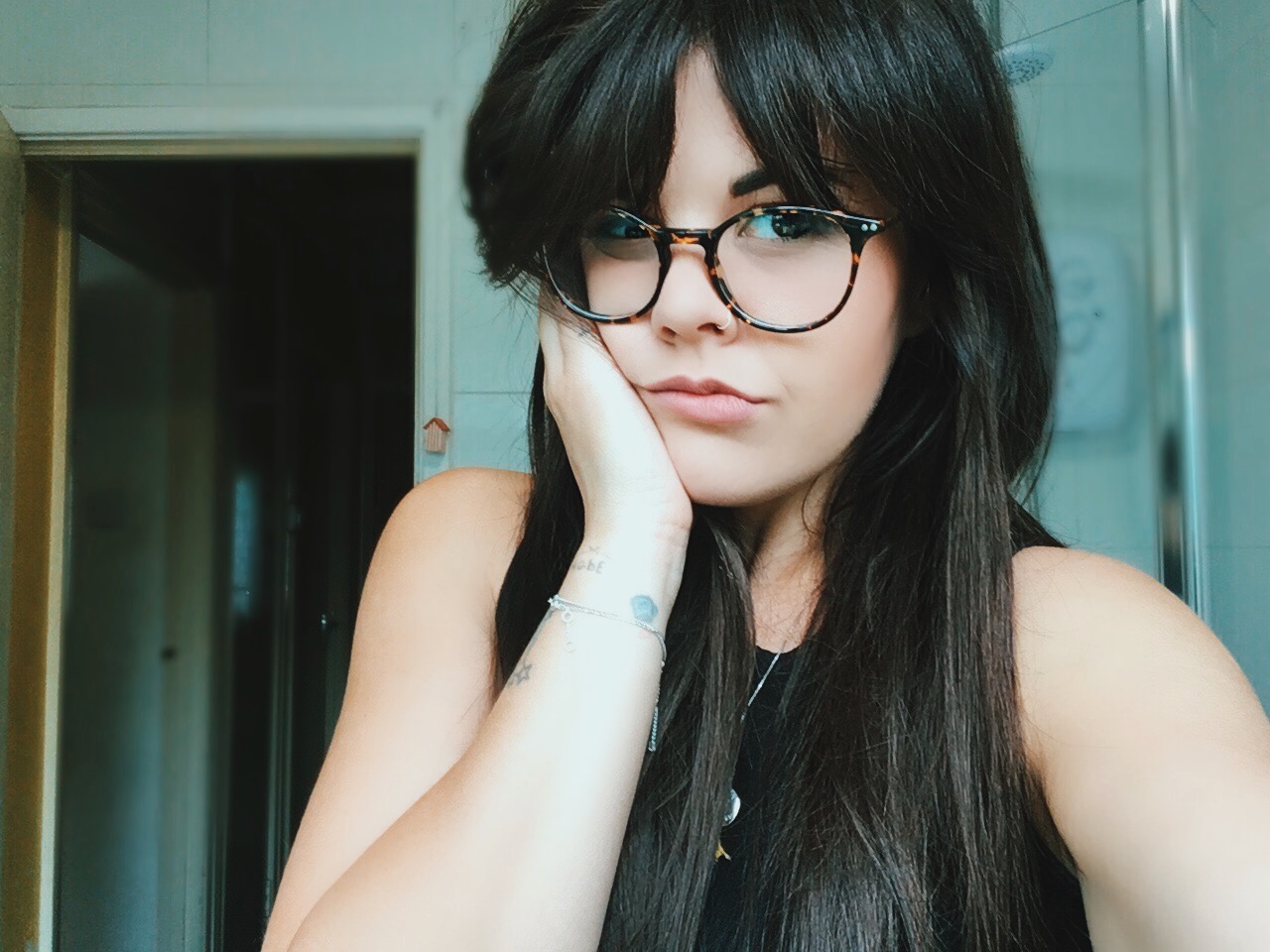 I am not talking little purchase from Primark in this post, If anyone has recently read my twitter will have seen a tweet stating that I had finally bitten the built and brought myself a new MacBook, to a few people that probably sounds a bit like so what?! but for a year or so I have been putting it off because the fear of parting with the money was just to much for me, now a lot of people have pointed out that I do work hard granted it still doesn’t make the feeling of guilt subside any quicker.

I have been propping my original MacBook screen with one hand and editing with the other making a normal job probably take an extra couple of hours hence the delay in blog posts, poor quality youtube videos and delays in orders. It was hard for me to order it, I was shaking I am not going to lie ha! silly as it’s only money but being a freelancer waiting on invoices to clears it’s a pretty intimidating process to part with the money.

But I am going to focus on the fact  that I have this new and amazing piece of equipment that I can now work on and create some fab pieces of work, I still need to get the likes of Word and bite the bullet and pay for the latest Photoshop but I feel that I am slowly not letting the past memories of my childhood of arguing over the lack of money to guilt trip me from the essentials of my business.