This has been something that up until recently I have been tying desperately hard to ignore, I make it sound super dramatic don’t I? It’s not really I’ve just been struggling I guess with my mental Health right now things feel pretty hazy and I am relatively happy, my freelance life is sometimes the stem of my anxieties that fear of not having enough money at the end of the month to pay my bills is often what gets me a little stressed, but I suppose I love what I do so I just plough on. Life is ok I guess I have probably the worlds most supportive boyfriend that literally just lets me blub about everything and I think at times he feels a tad overwhelmed with the level of my grief with the loss of my Mum. 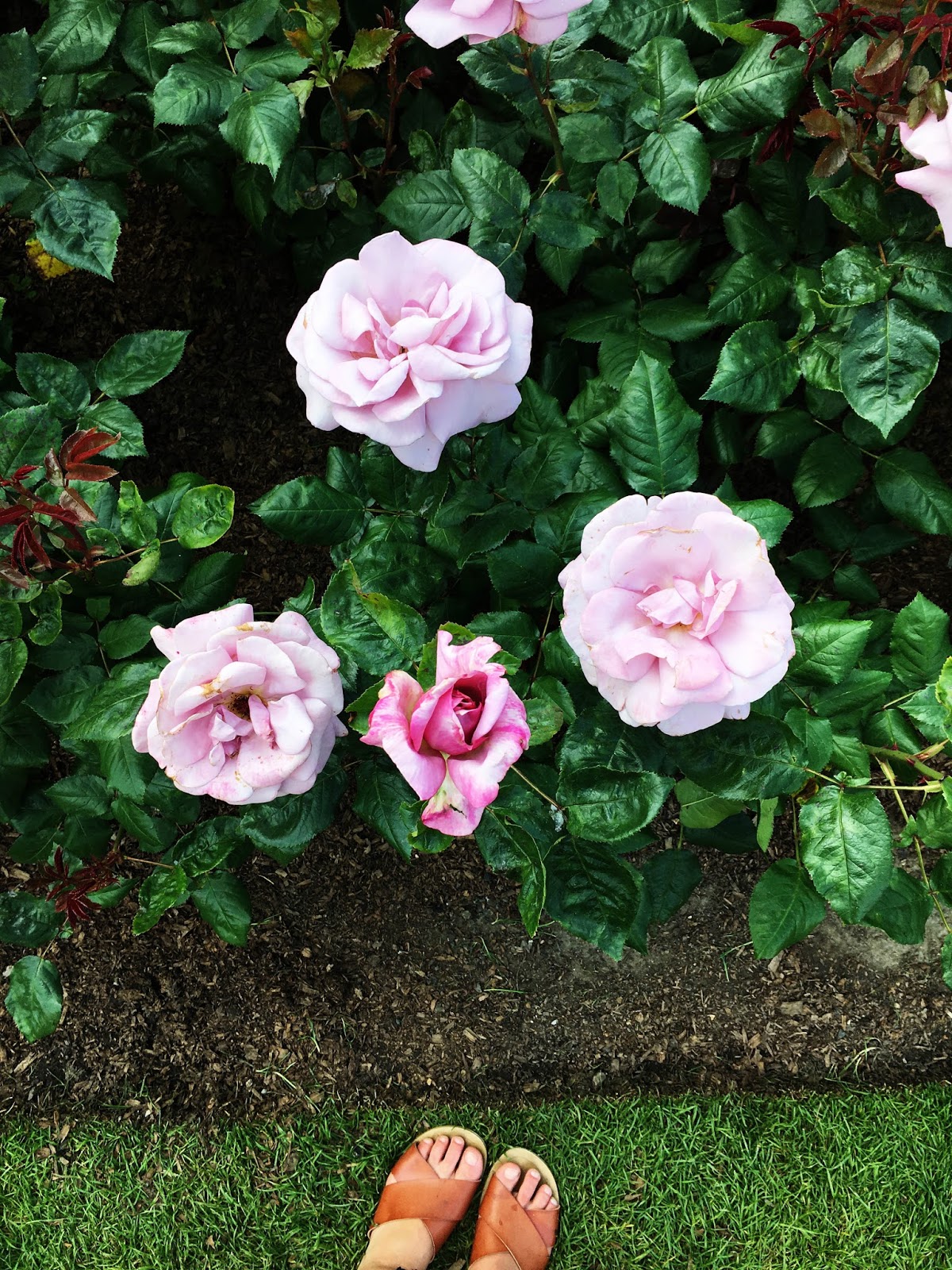 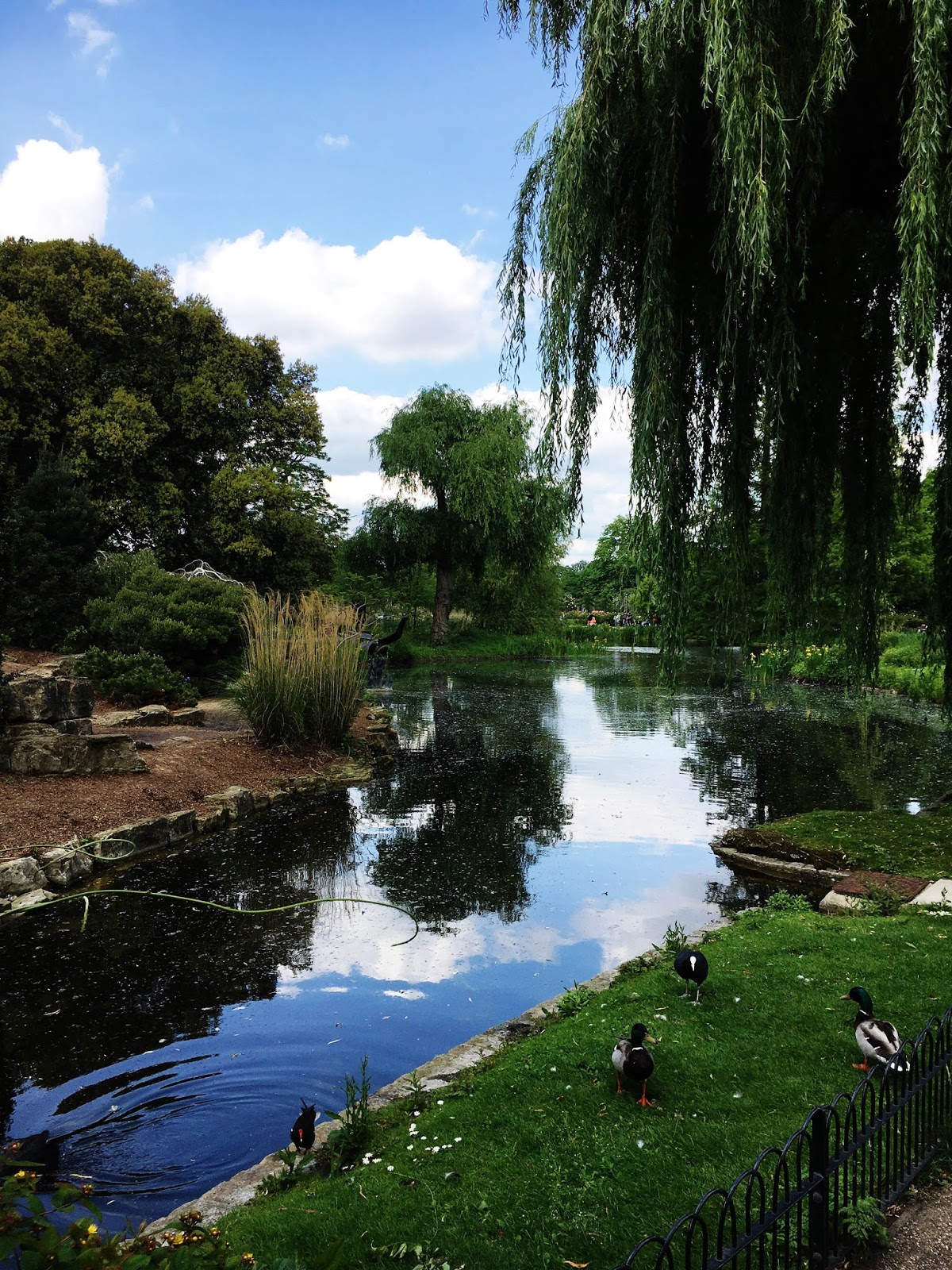 The thing spurred me to pen this post was a recent youtube video I watched one of my favourite creatives Nancy Straughan  who talks candidly about her struggle with mental health, whilst I was laying in the bath (having to have some alone time) It really did make me feel less alone. I still live at home with my dad and 2 younger brothers, yep still at home at 28 but I bloody live in London and saving to buy house here is highly unlikely so right now it’s just a stop gap while I save to hopefully eventually buy my own house, anyway she talked about the loss of her father when she was very young and the pressure that had on her growing up and having to look after a grieving mother, that kind of guilt is evident in mine and my siblings lives. The morning I lost my mother I felt like I had lost both parents. It’s a tough thought but I look back over the last twenty months and as much as you should fend for yourself at 28 you’re still learning about life and for me thats often alone. We don’t have very close family members so we ended up struggling through our grief as siblings very much alone, not being able to turn to our father whose wife recently passed made the whole thing pretty bewildering.

I think things feel very pressured at the moment I am at an age where you feel like you should have your shit together and I know as human we probably never do but sometimes to me it feels like I should have, probably from the outside looking in I live a pretty sweet life, freelance job, I am my own boss, I live in London I have a bit of a disposable income and I draw for a living, doesn’t sound too strenuous but I think we all struggle through things and have our own battles behind closed doors.

I had taken the last 2 weeks off, this was pretty impromptu and wasn’t planned my boyfriend had a car accident which meant I had to visit him while he was back home up north, he was safe and fine but it triggered another spate of anxious feelings, after you’ve suffered a loss the thought of others you love being hurt is a tough feeling to overcome so I took the time off to be with him and have a few adventures but gosh the feelings of guilt being away from desk were pretty overwhelming but those anxious feelings are being dealt with, I have struggled with anxieties since I was a little child like Nancy talks about in her video when you’re that little you have no idea what they are and even now as adults it’s hard to sometimes pinpoint what these odd feelings are, it feels to me sometimes that I have always had them and over time they have become part of my character and who I am. I know when they’re coming on, I sometimes know what triggers them and to an extent I know how to squash the feelings before they become too much, my escape from these has always been drawing, I have a lot of people that message me about how prolific my drawing and portfolio is, this is because 90% of the time I am anxious about something so I draw and it just so happens that I make money and a living from my drawing that for the majority of the time it looks like I am working my ass off, I am but to stop the anxieties from becoming to overwhelming. Now you know my secret ha! I am lucky in the fact I can turn my stress into my job, but at times it does get too much and pressures of running a business or having high level clients can test my nerves. I have like a built in fear of failure it has always been there and it time I physically have to push myself to complete work, I love it once it’s done but the fear of a client hating it or finding out I never trained as an illustrator plays on the mind until I painted the last stroke and posted it off. 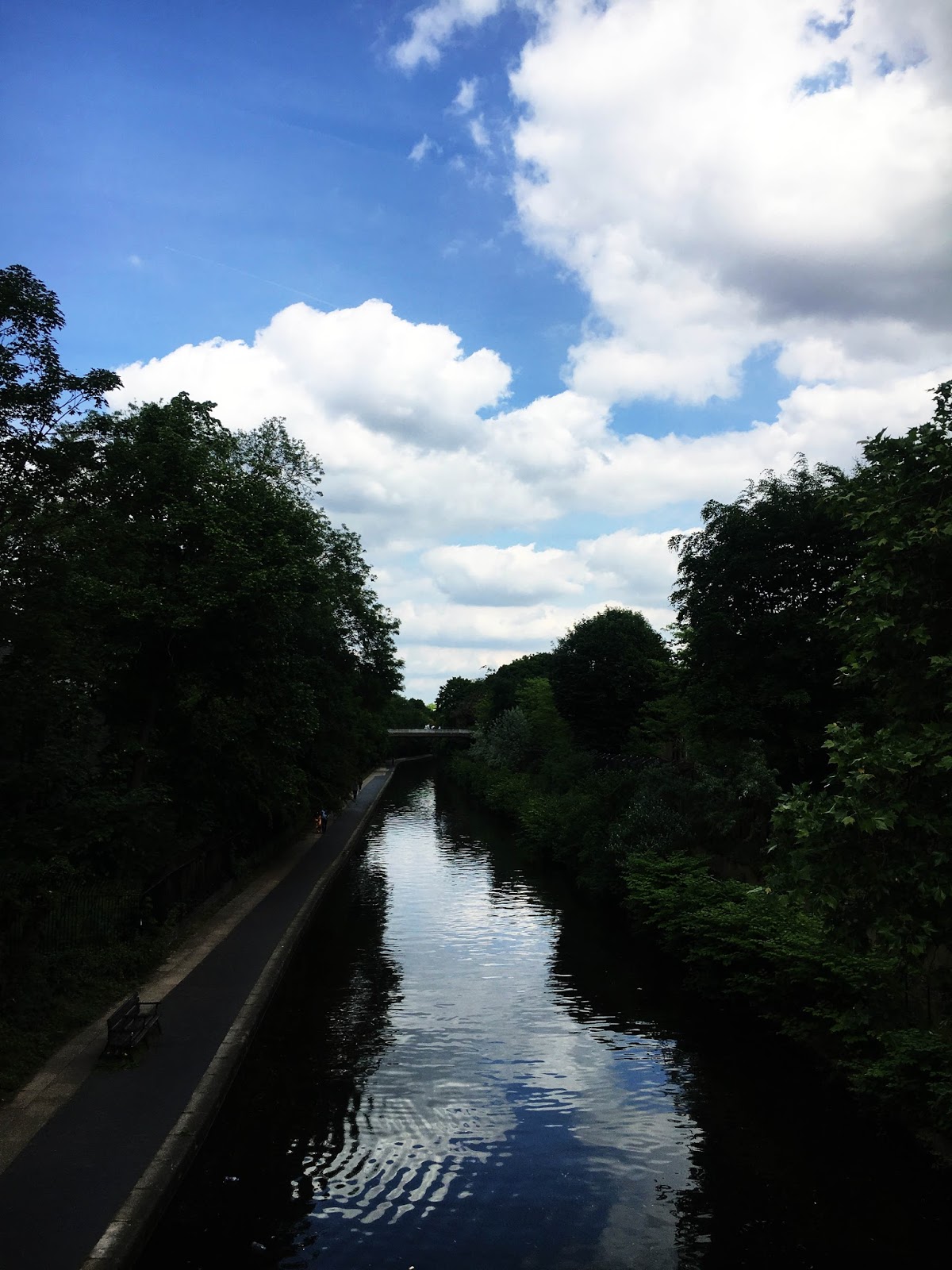 Imposter syndromes talked about a lot amongst creatives, we do something that is based on our talent and often we fear that one day someone will realise it’s not because you have a talent its because you’ve blagged it thus far. But I guess listening to podcasts by the likes of Me and Orla (Sara tasker) are helping me push through the fact that sometimes I fear people will realise I studied fine art and no idea what I am doing in the illustration world.  I have found myself following people who I admire say they suffer from it too, so I don’t feel to alone in that.

There are new things I wish to succeed at like passing my driving test, sorting my work and living space out so it feels more inspiring and I am hoping by working on all the little bits things will slowly start to make me feel like I am succeeding more at life then I realise.

I think at the moment things feel a little fraught, I feel like I should be far more successful, owning a house, socialising constantly, working loads and making more money. There are pressures there my logical brain is telling me to shut the hell up and enjoy the fact I have made it, I think back to my childhood dream, I wanted to paint for a living and I guess I do that minus the house by the sea but those things can be worked towards and saved up for. Once this somewhat depressive mood lifts (I hope soon) things will feel a td bit clearer for me. Things aren’t always as bad as they seem and I’ll just keep drawing and painting.