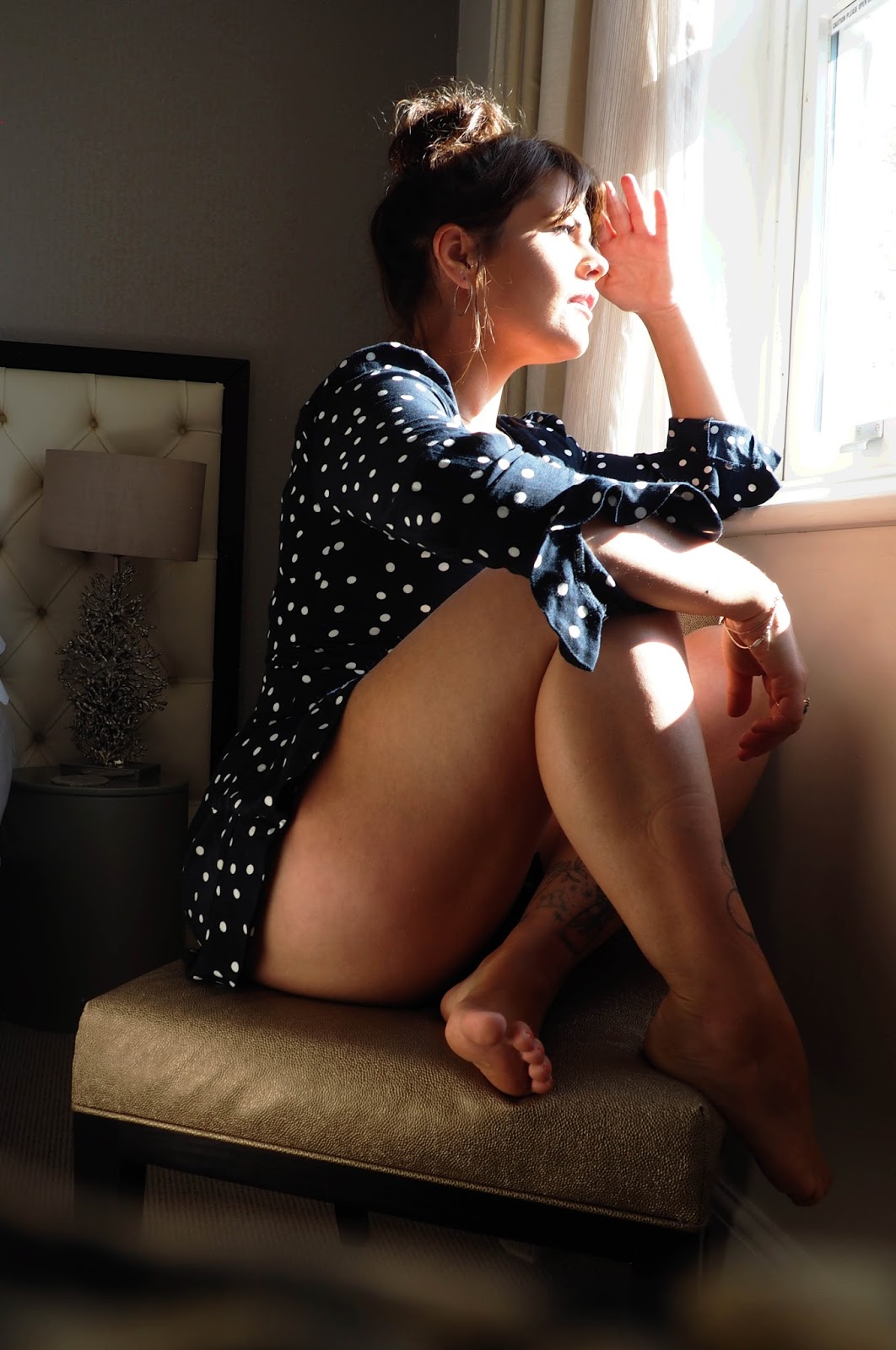 Let me tell you something I have learned in the last couple of weeks, long distance relationships suck, I have had them before, he’s only away for three weeks but I hate them. I’m not a massive fan of being separated from anyone but it has been a struggle for me, the time difference also being a pretty big player in my loneliness, he’s gone off to play in the rugby league World Cup or something like that and I am beyond proud but it’s been tough. I make it sound so dramatic don’t I? Especially after have a ton of my readers telling me they did it for years, it’s just missing someone for any length of time is still missing someone.

It has however got it’s positives like it’s made me super productive helping me come up with my new line of tattoo inspired illustrated homeware. It’s also been wondrous for my bank balance, we always go out for tea and not doing that for three weeks has meant I have a few more savings in the bank and thats always handy. 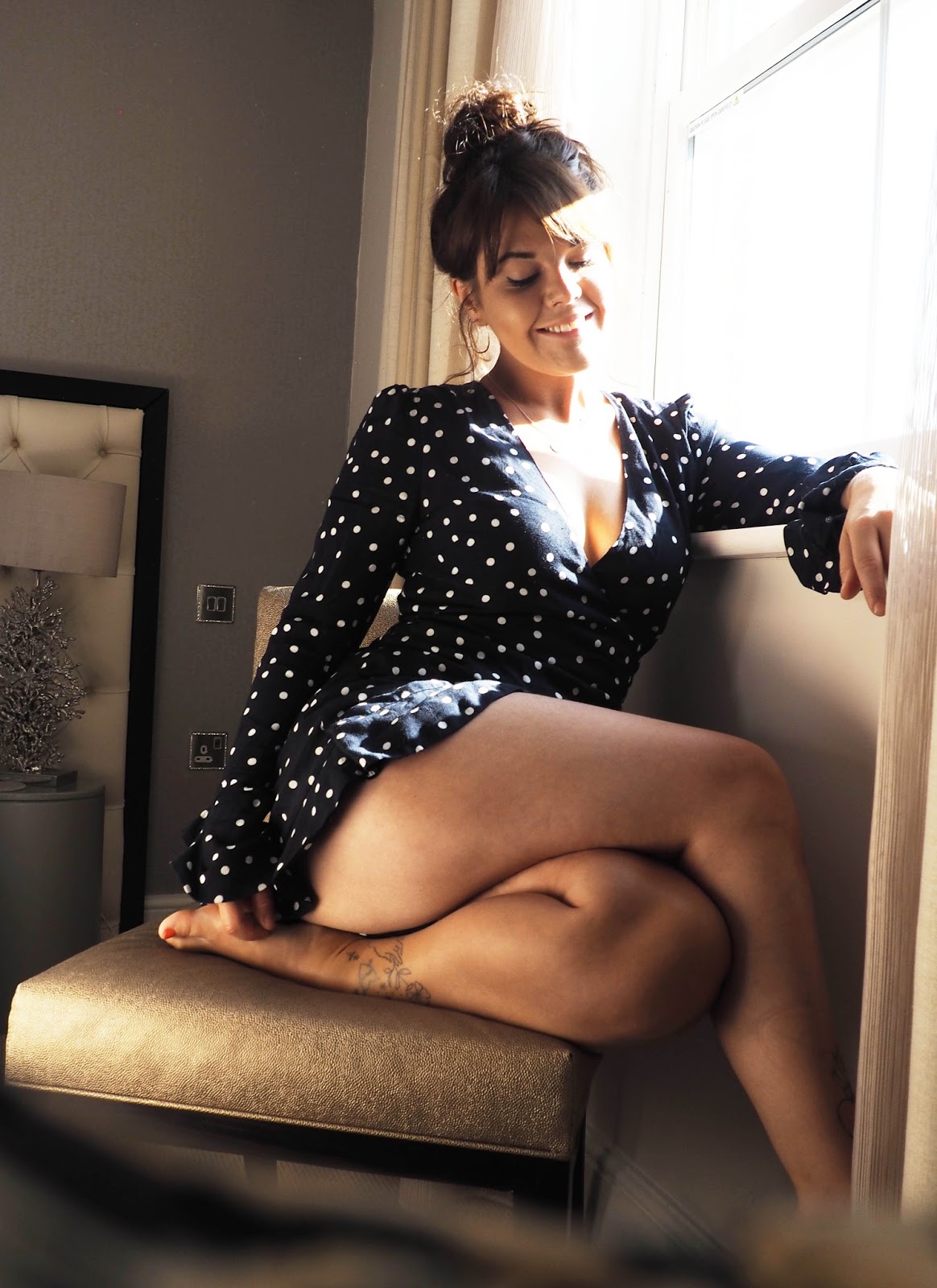 This was a sort of trial for me, because we have a four month stint while he is stationed away in November that I am rather dreading, but I have constructively managed my time which I think is super important when someone you love is miles away. I am also never ashamed to admit that I am an over thinking dreading being cheated on again but I think sometimes thats a natural feeling when you have dealt with that in the past, I’m so so lucky that my partner understands that when I have wobbly moment that, thats all they are so thats nice.

Communication is key and I think when he’s away for longer I might actually write him a letter or two but we shall see about that, this day an age though with Skype and FaceTime it’s made the long distance thing a lot easier. I guess that really all this has taught me is that its so important to appreciate the time that we chose to share with our significant other because thats what really matters and it is hard but it’s totally doable.