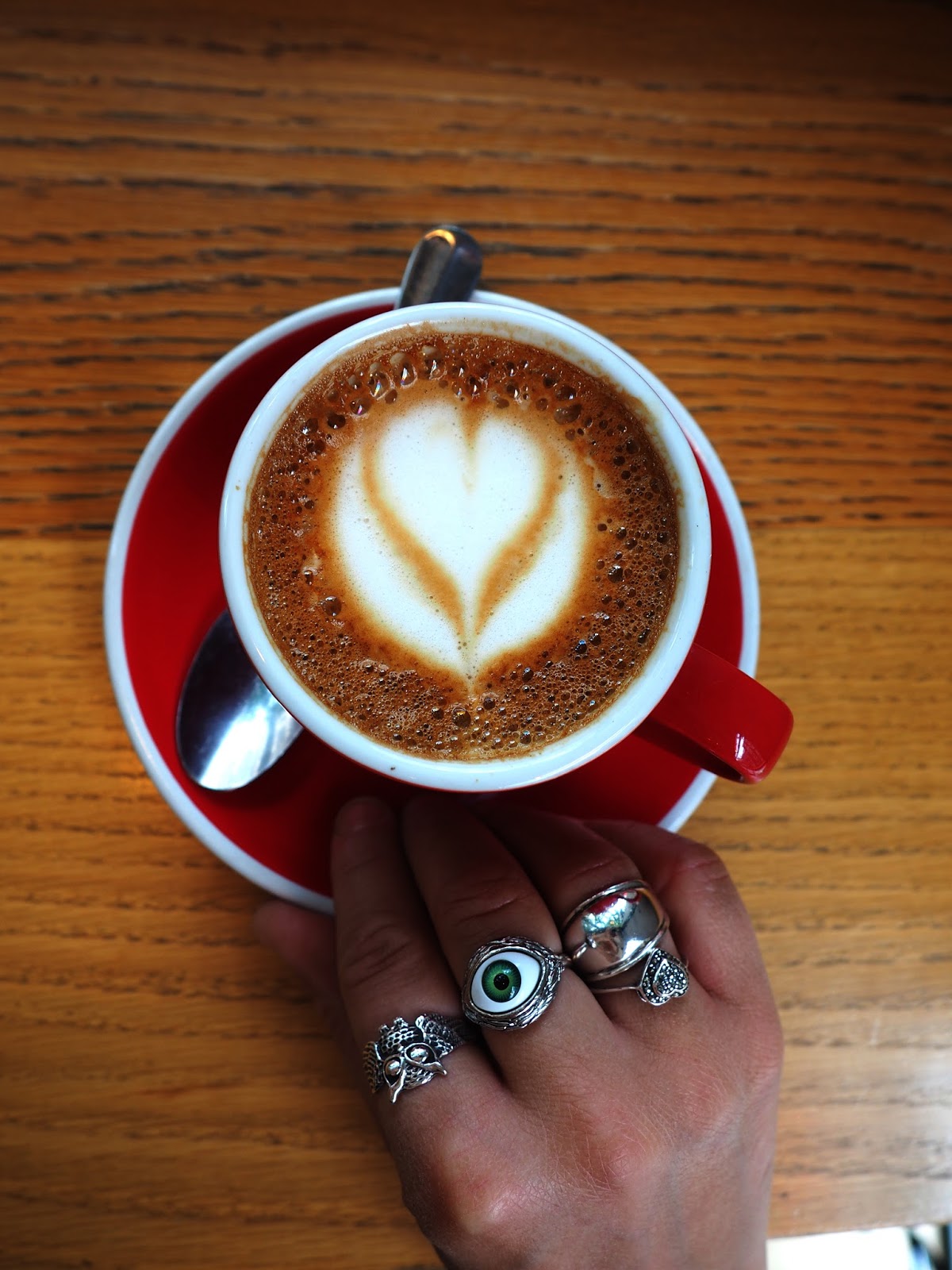 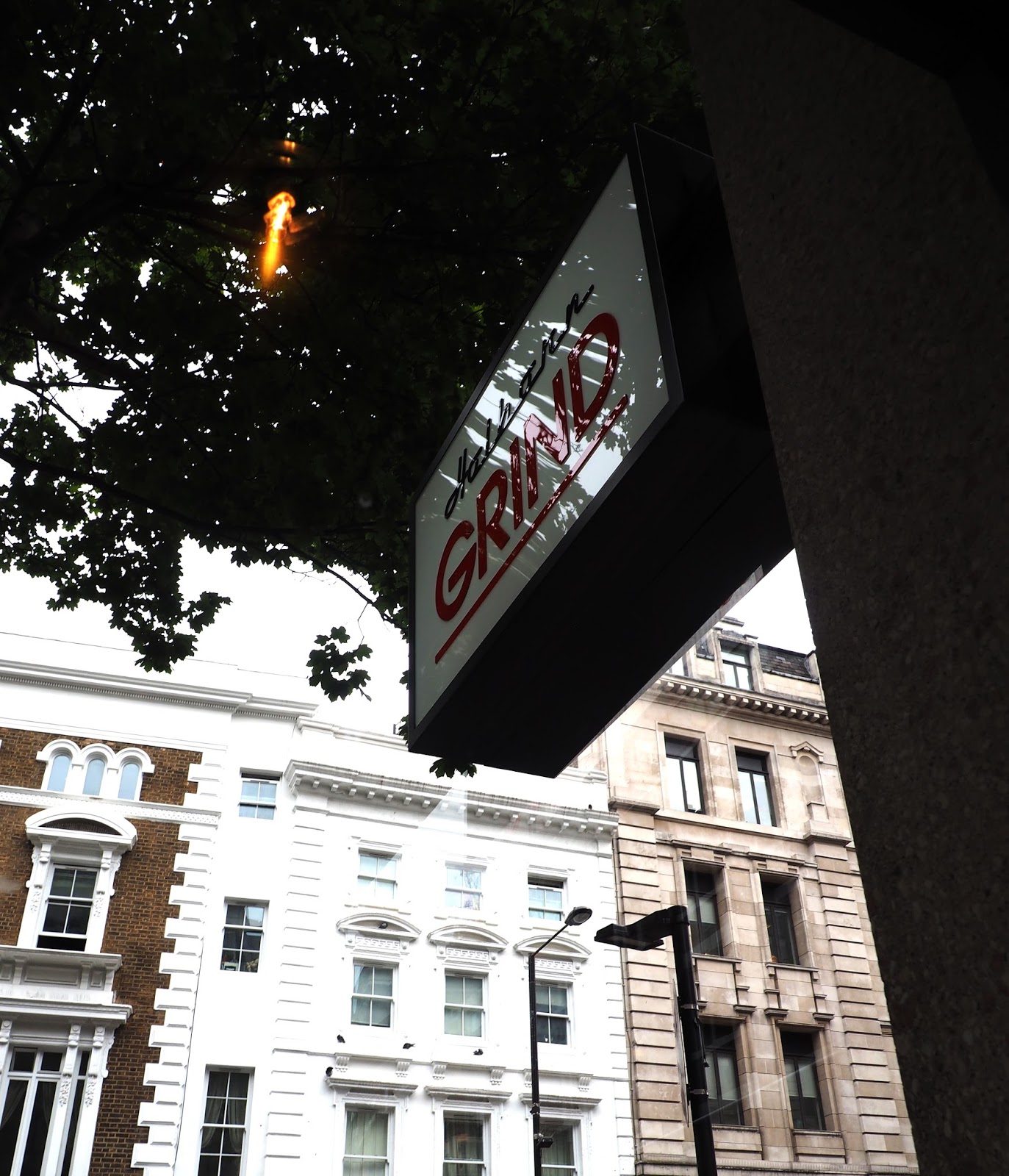 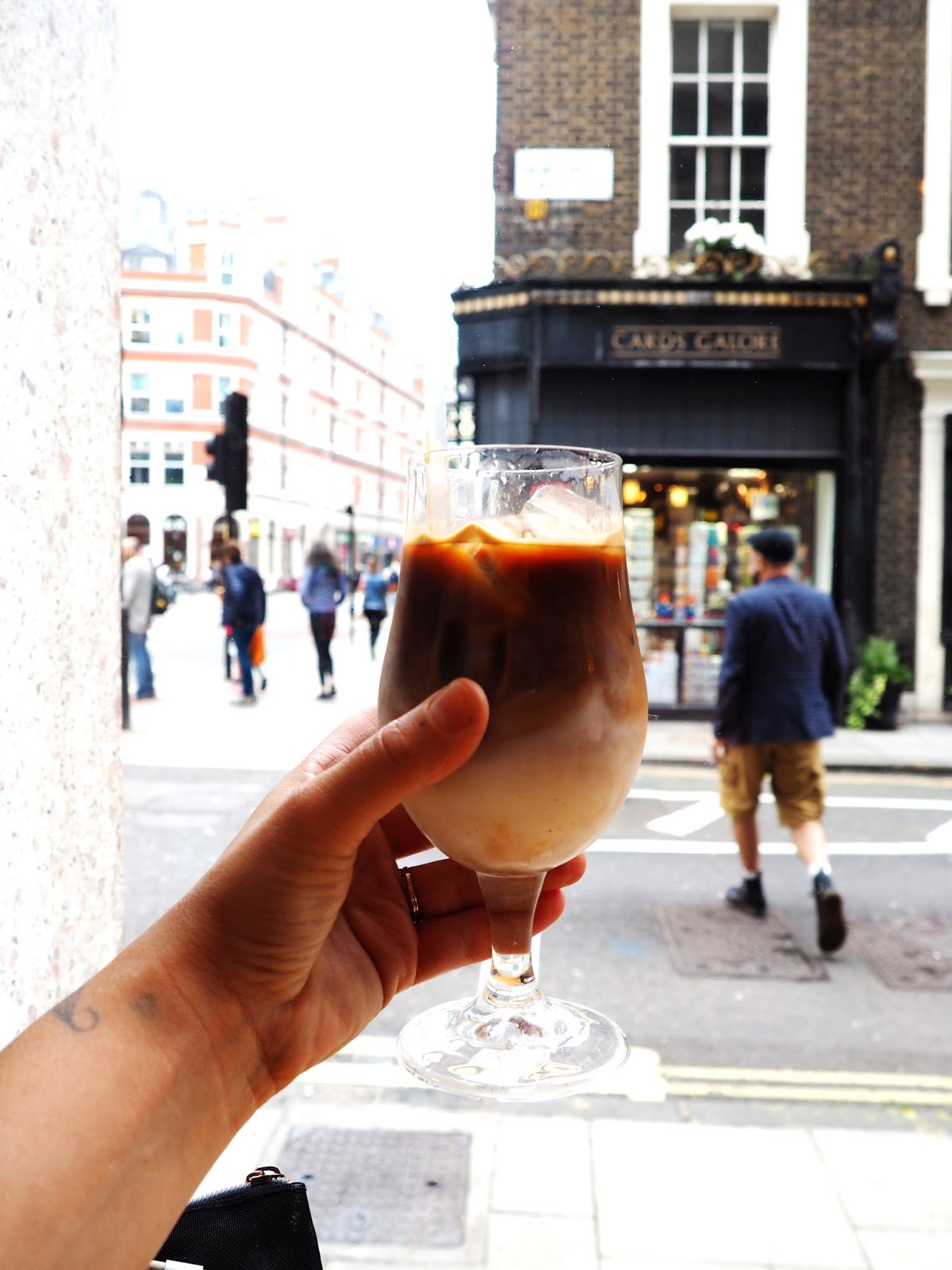 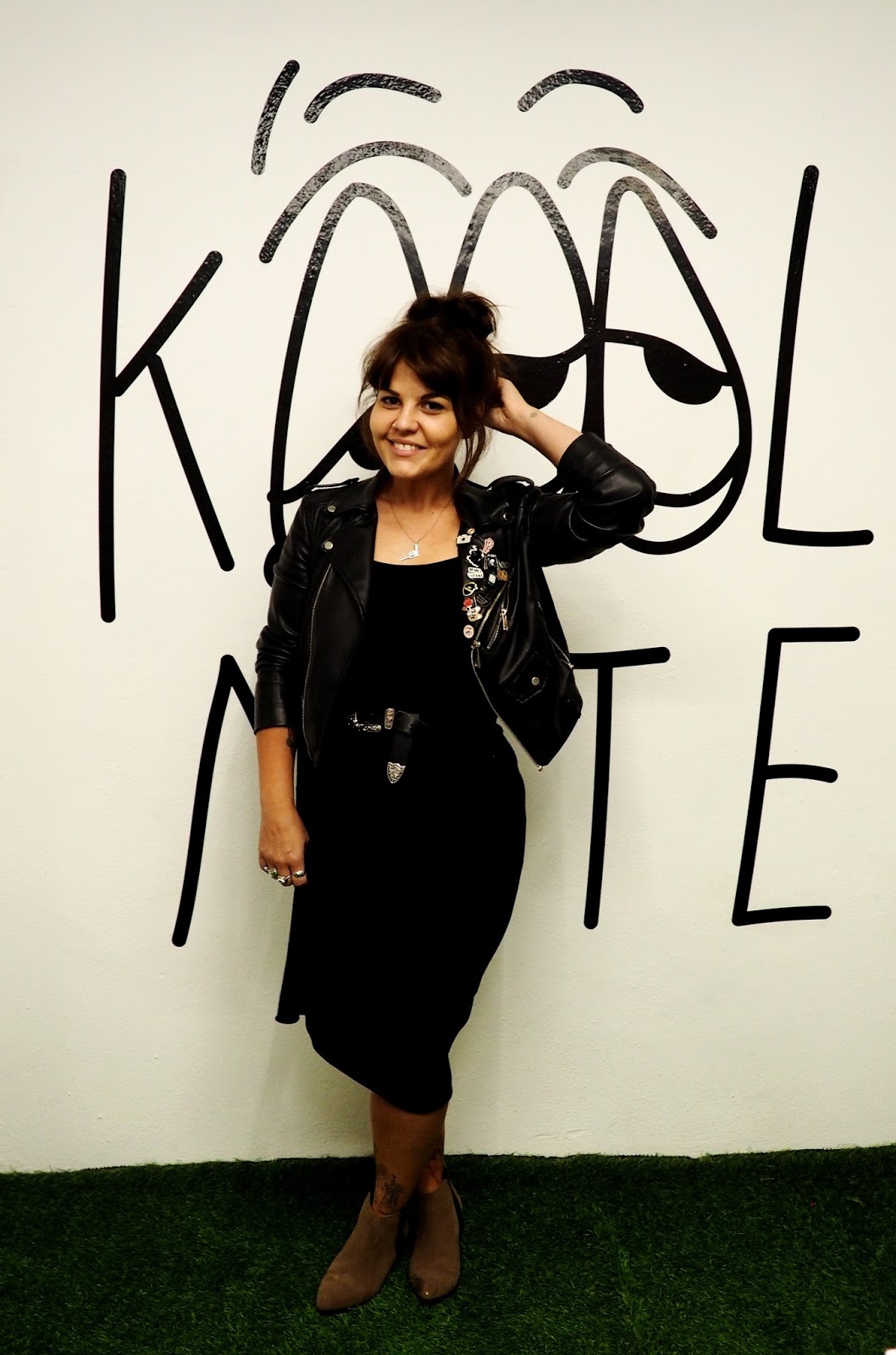 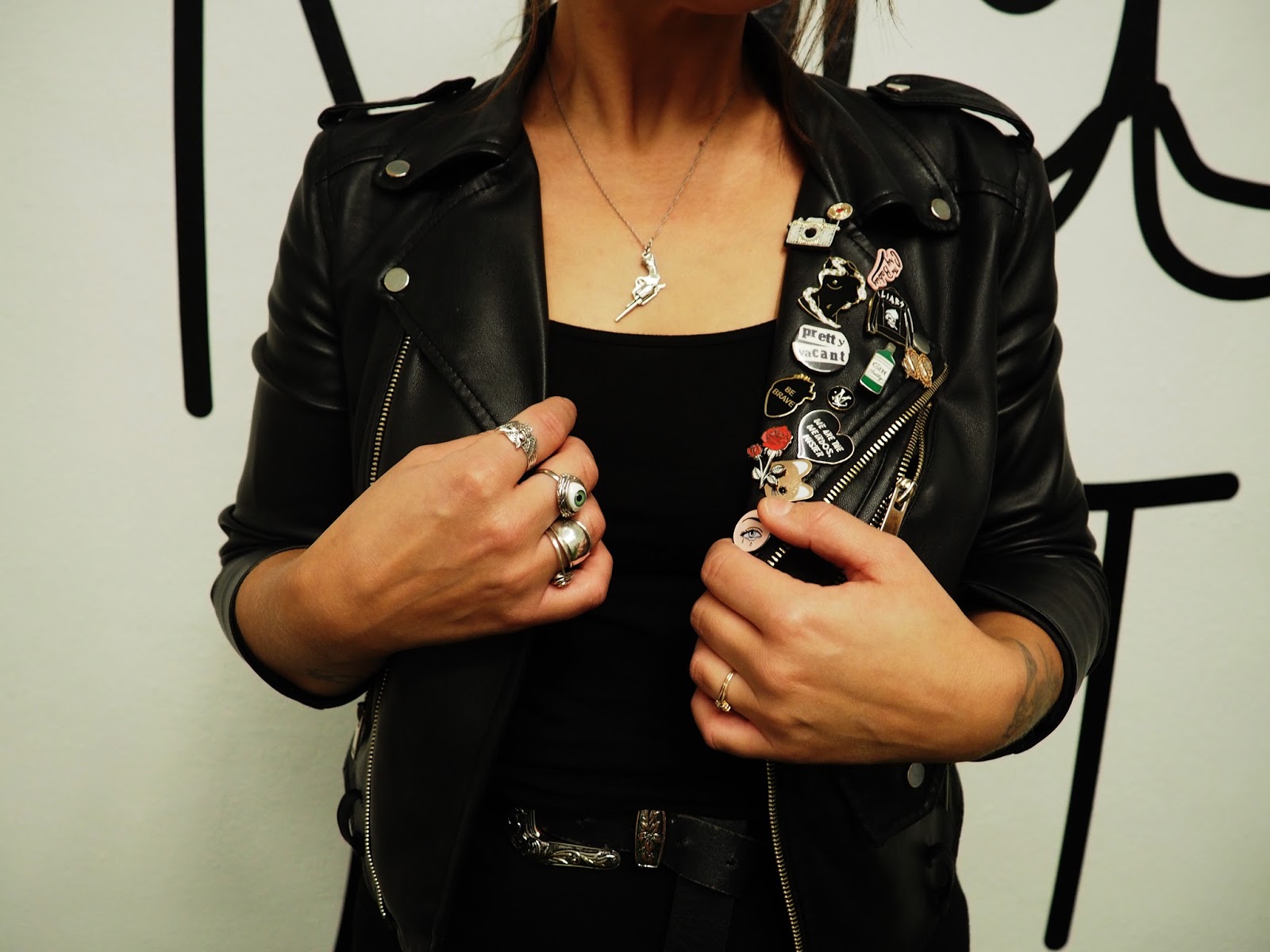 Guys I feel like death, it also just so happens that it’s a few days until my birthday so you can imagine  being poorly has fallen at the perfect time! It has been a busy old week packing and processing some wonderful orders. But today I took sometime off an spent it with one of my favourite creatives Natasha from Graphique Fantastique  it was a well overdue catch up. In between over heating and feeling like I was going to sneeze everywhere we wandered about London snapping photos and chatting about the highs and lows of freelancing.

We always seem to end up in Grind which has a few coffee shops dotted through out London and me being me was an hour early which gave me the perfect time to sit and contemplate the future of my business and the path I wish to venture down, I have 4 months coming up without my boyfriend as he will be stationed overseas so I thought this time will be perfect for me to knuckle down and work my ass off so I can afford to expand my creative endeavours.

Anyway enough about boring work, let me tell you something the joyous thing about hanging out with Natasha is the fact she’s my favourite at snapping photos of me, she just has this skill to make me always feel comfortable in front of the lens. My outfit is obviously sponsored by all shades of black! The dress was actually snapped up in a Charity shop for barely anything and was originally from toyshop which is always a bonus. As I’ve said numerous times across my Instagram  its my 29th birthday on Friday and I have been toying with the idea that the money I’ll hopefully be getting (I’m really hard to buy for apparently) will either be going on a tattoo or a piece of jewellery from The Great Frog now have 24 tattoos and I do want to be covered butI think I might opt for the jewellery but I’m so indecisive when it comes to things like that but anyway we wandered into the Carnaby store and I just fell in love with all the wonderful pieces that they make. Jewellery has always been the one thing I have collected I’ve had hundred of silver rings in my time but they have all had meanings to me and the ones that haven’t have been easy to part with leaving me with more fingers to fill.

As I stumbled out of the Great frog me and Natasha went on a hunt for the perfect shoulder bag and can I just say when you’re suffering from what I believe is the flu Oxford street on a muggy day is not the place to be guys, something I have obviously not learned in my 28 years of being a Londoner, avoid when ill!