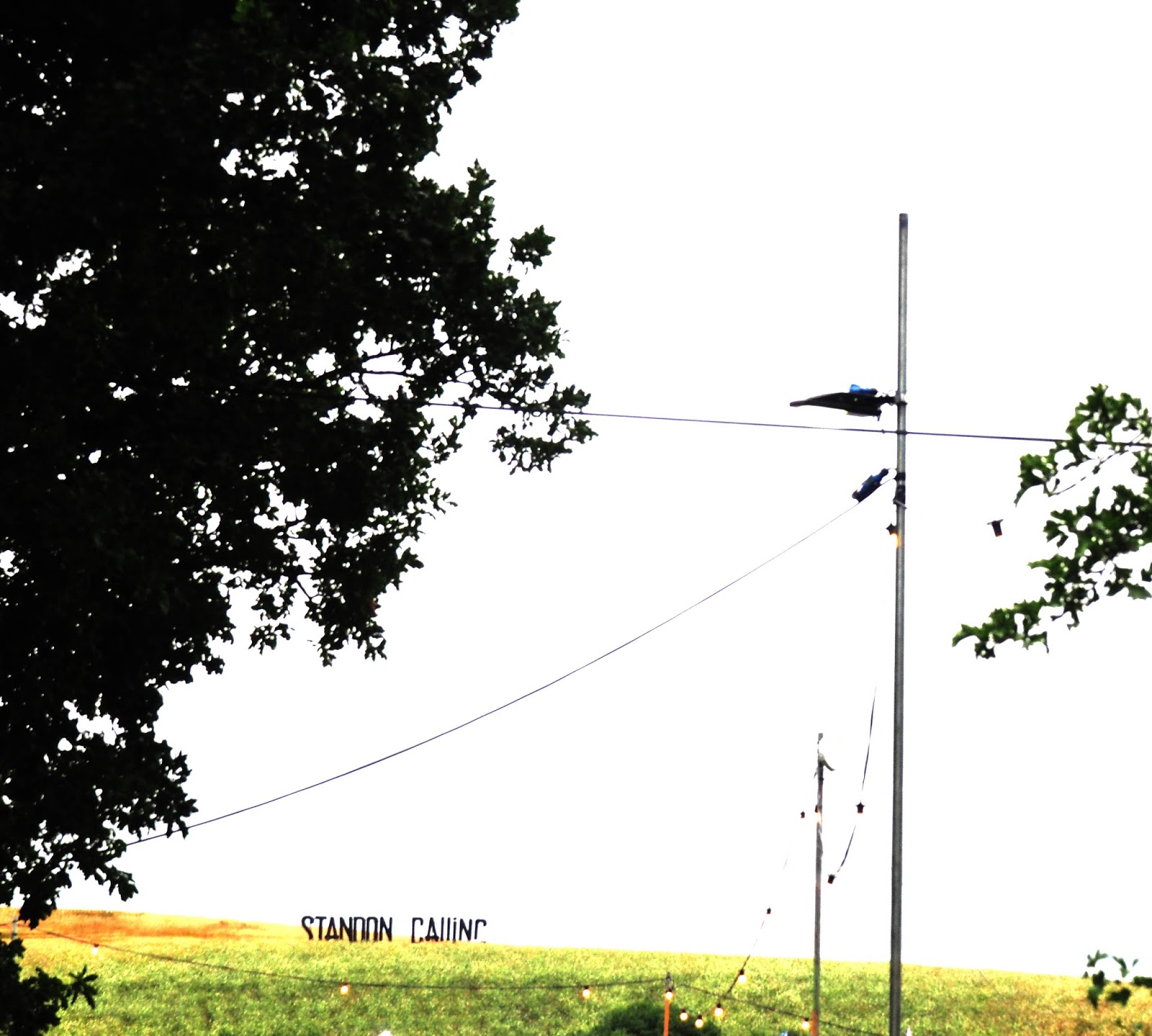 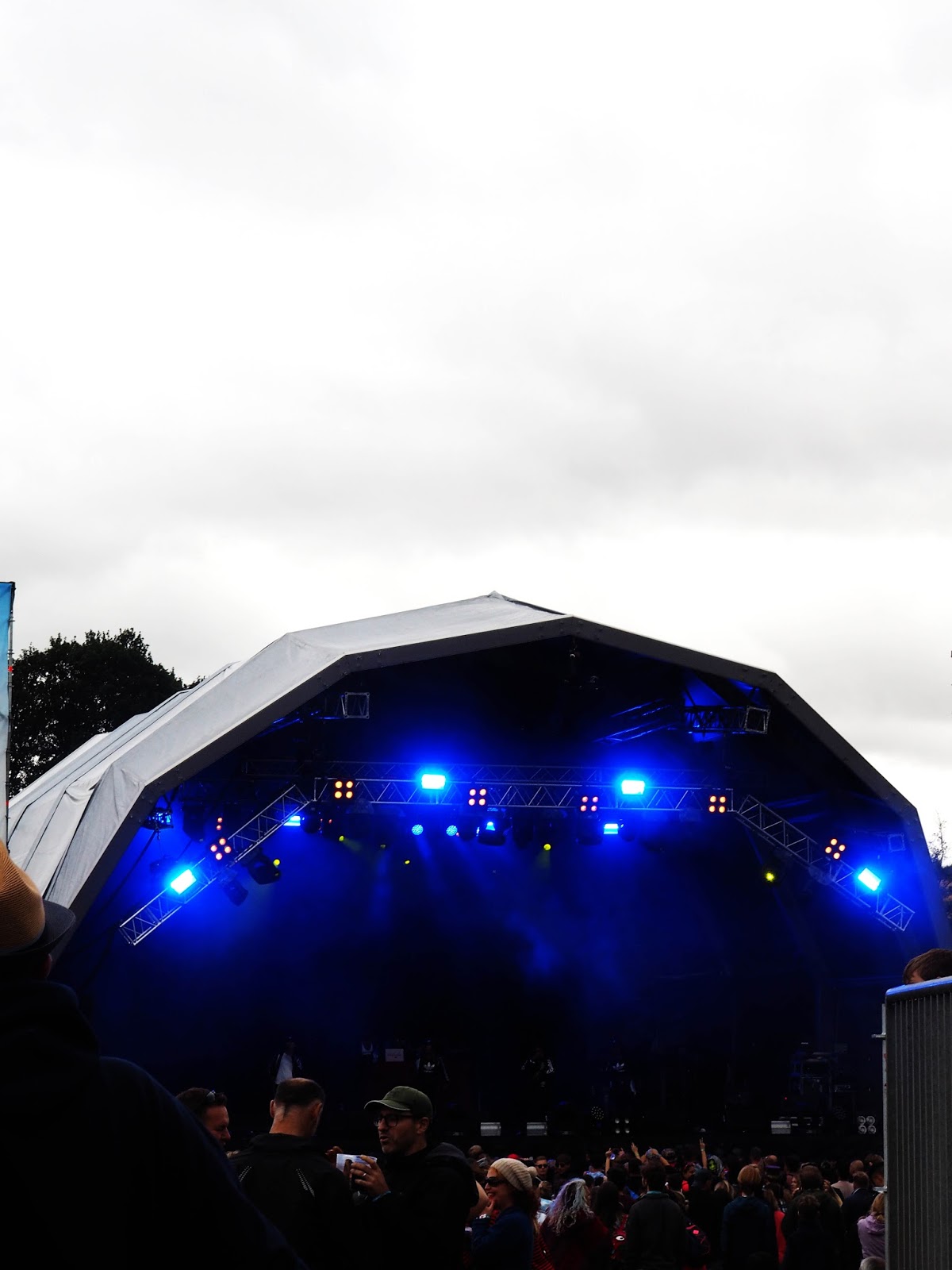 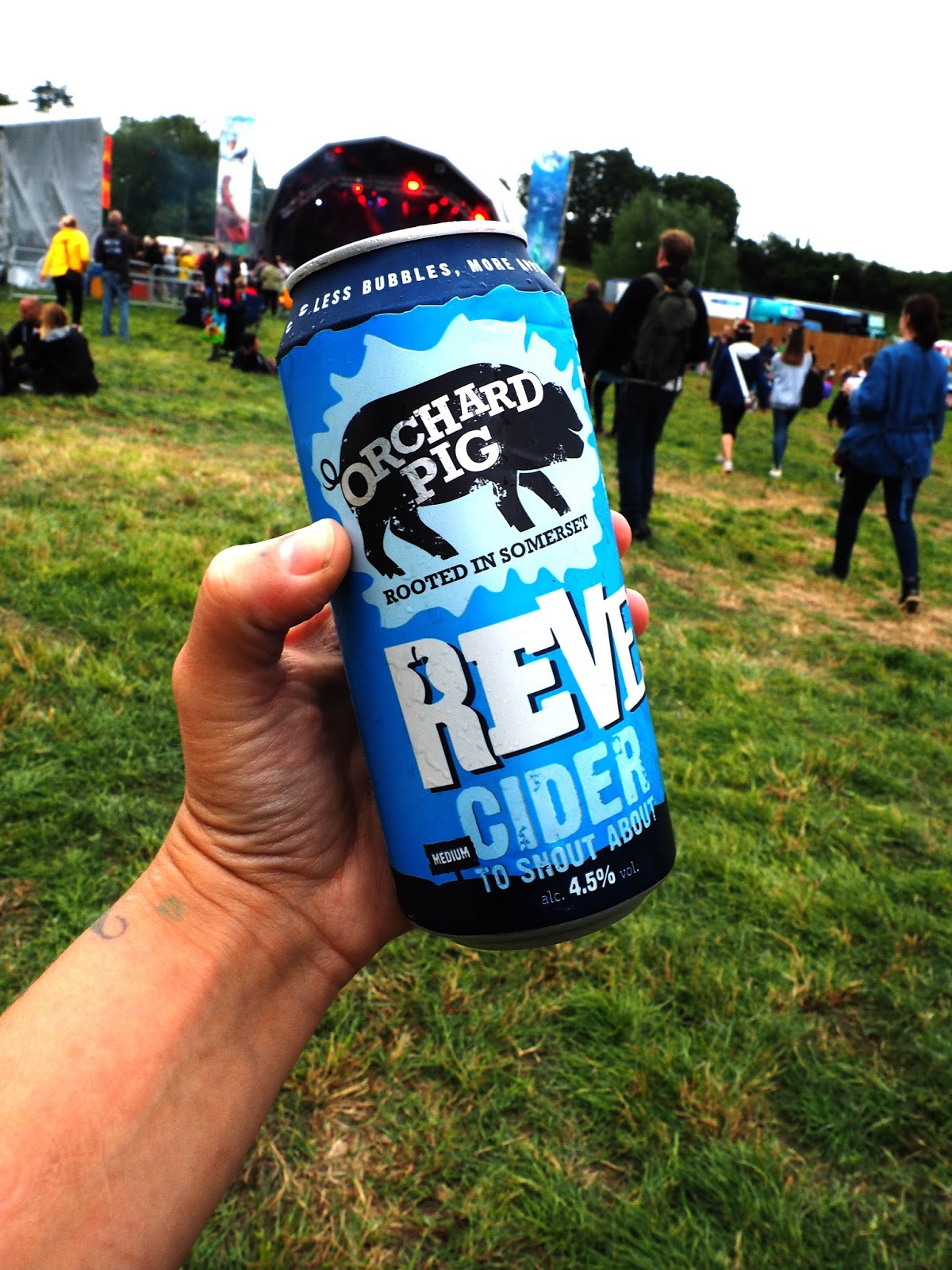 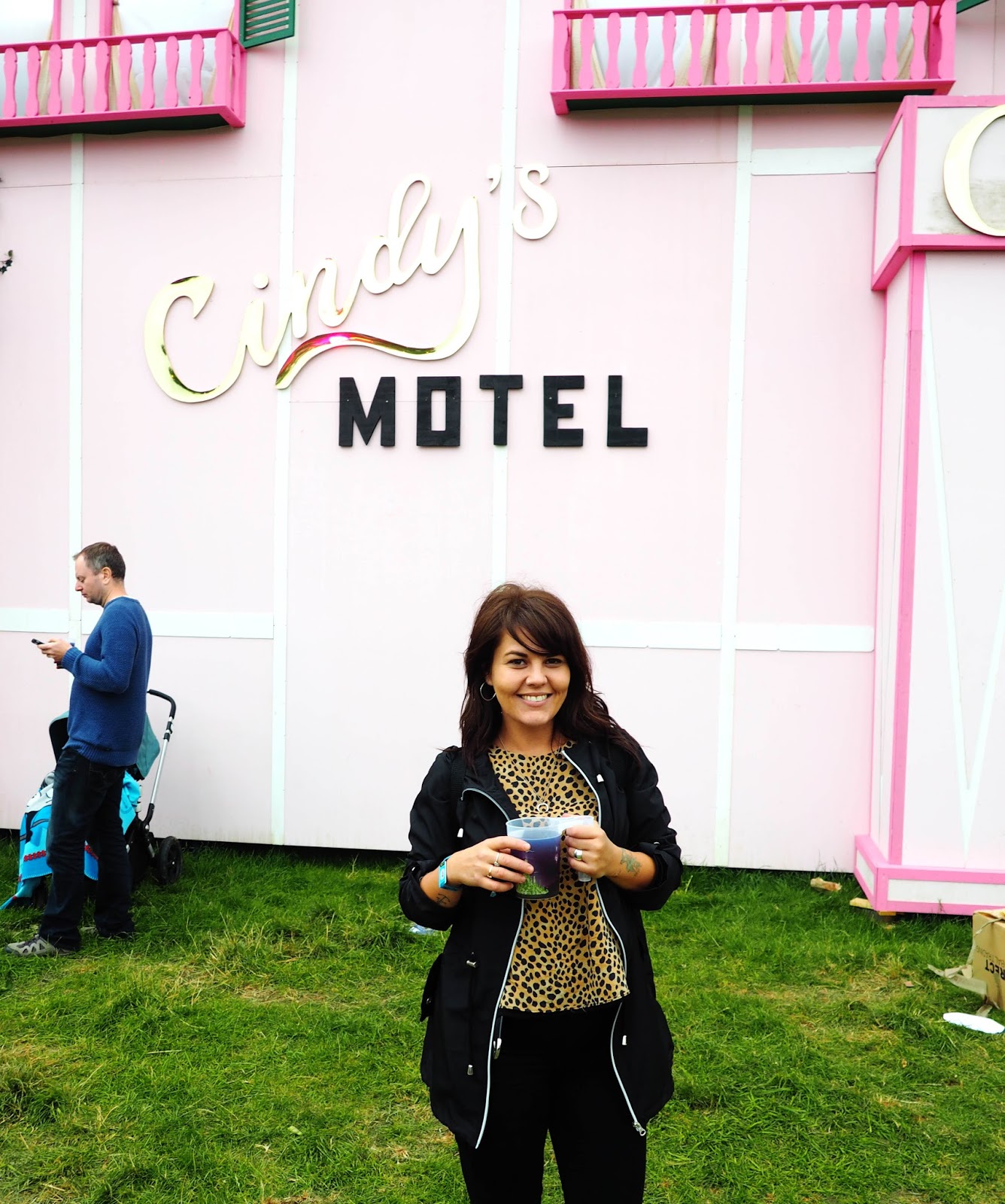 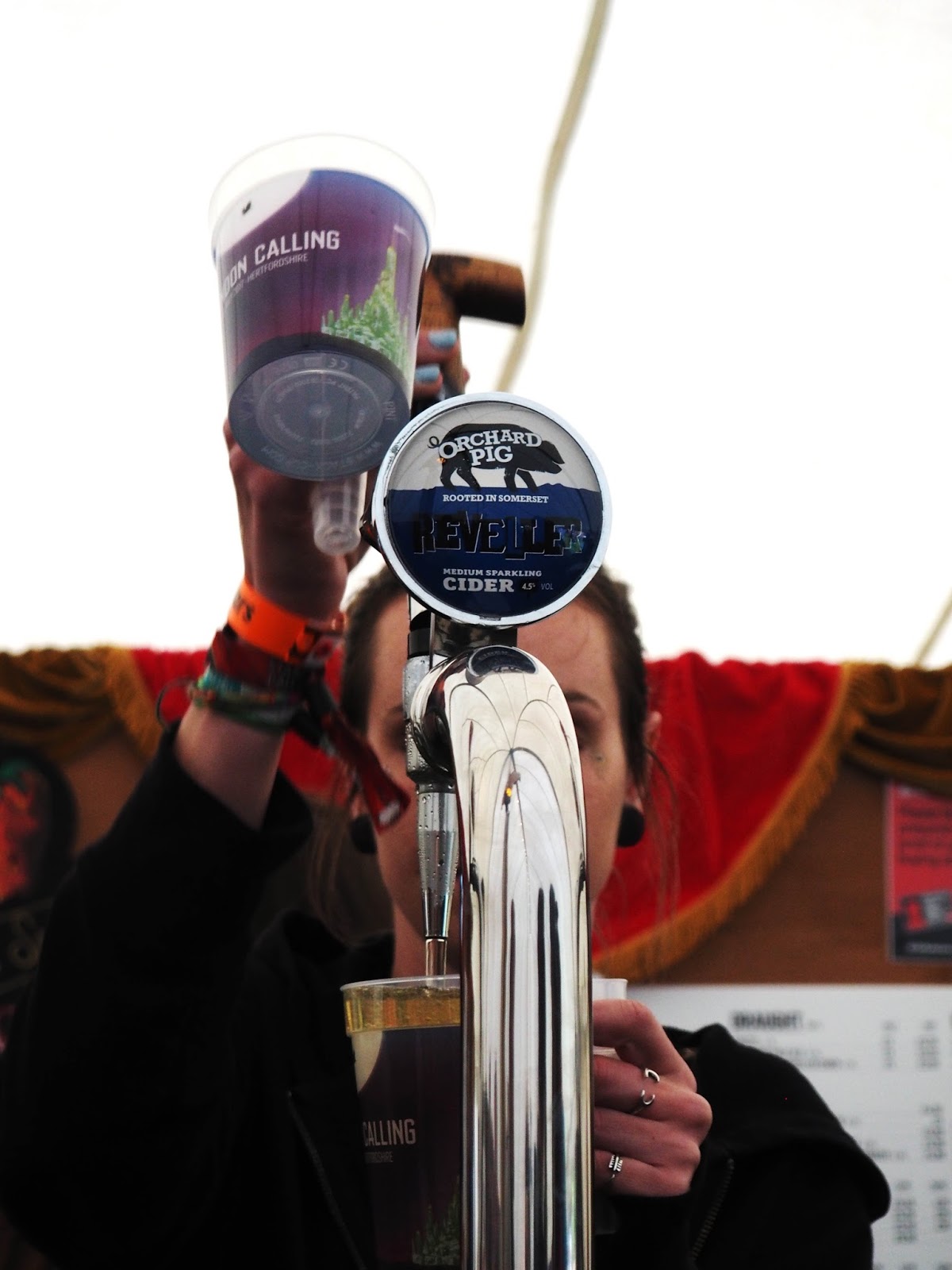 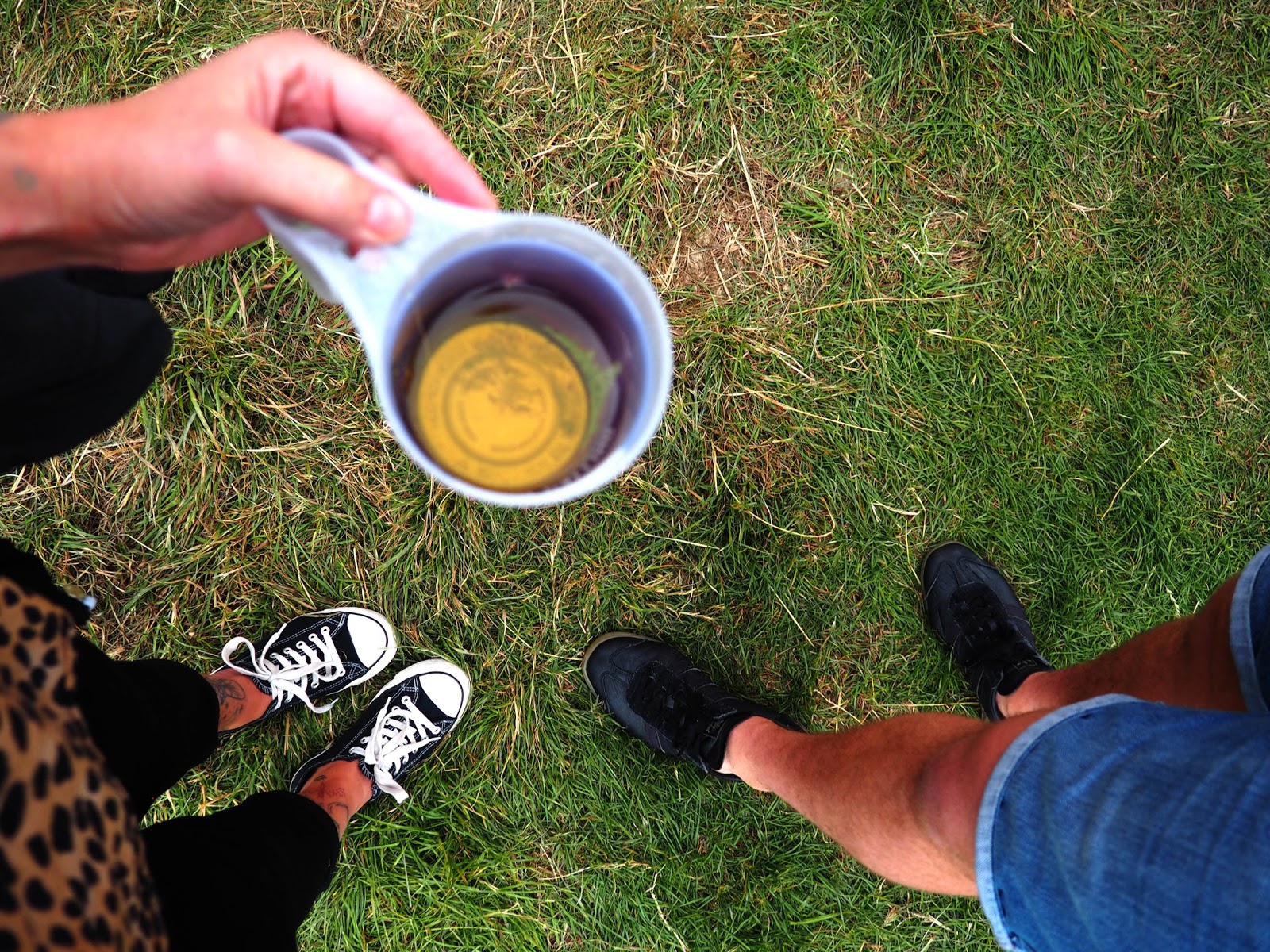 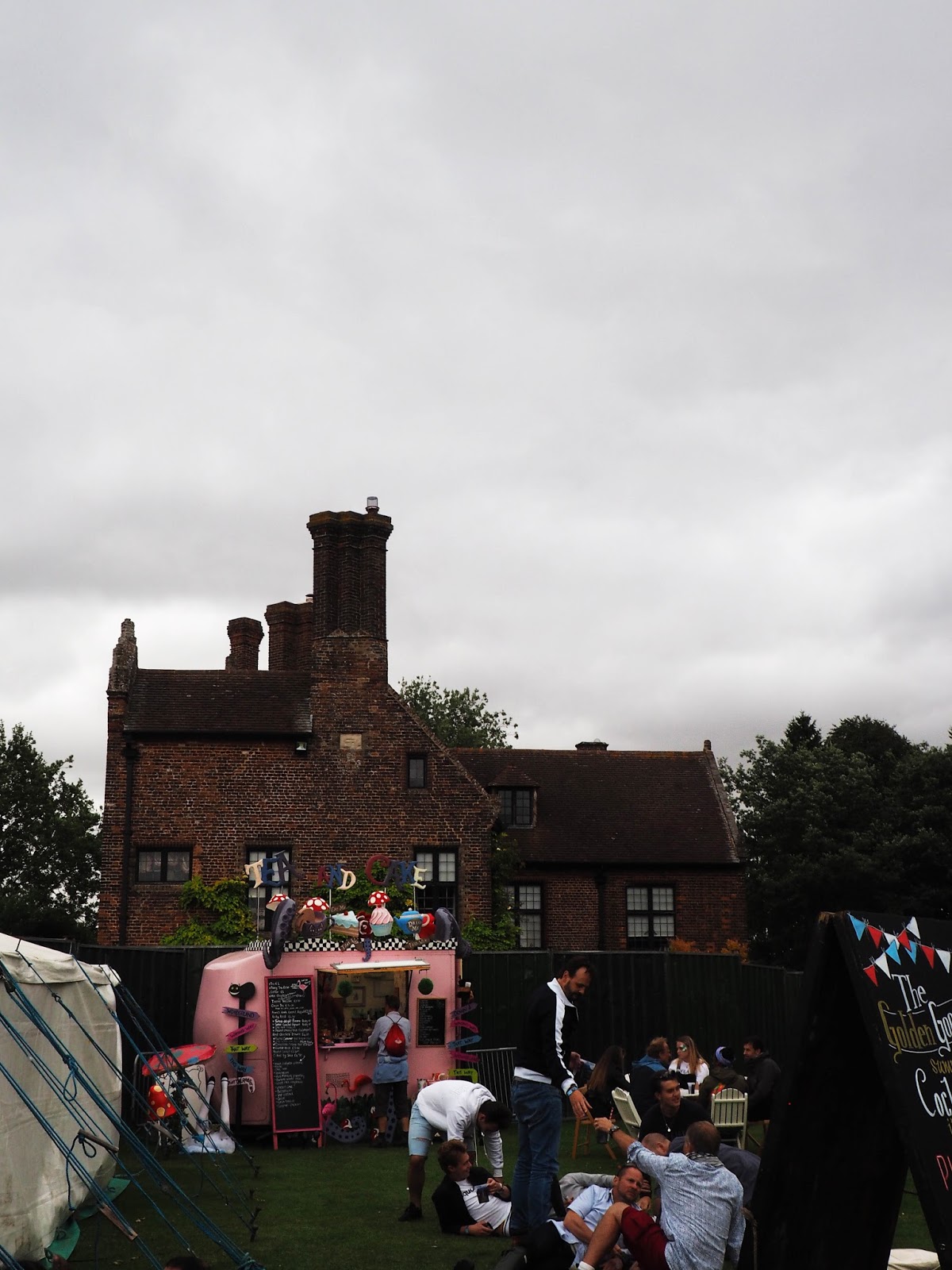 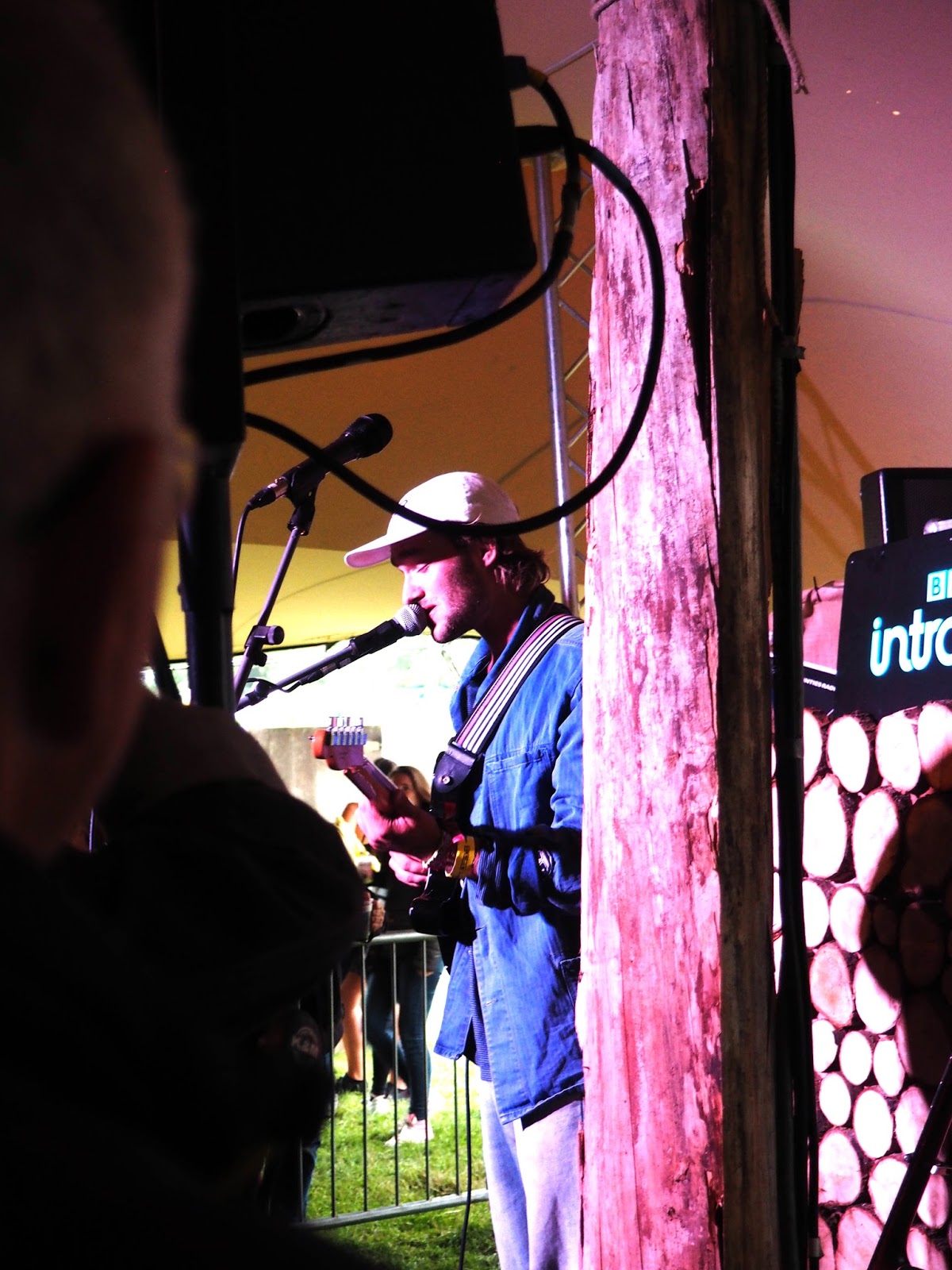 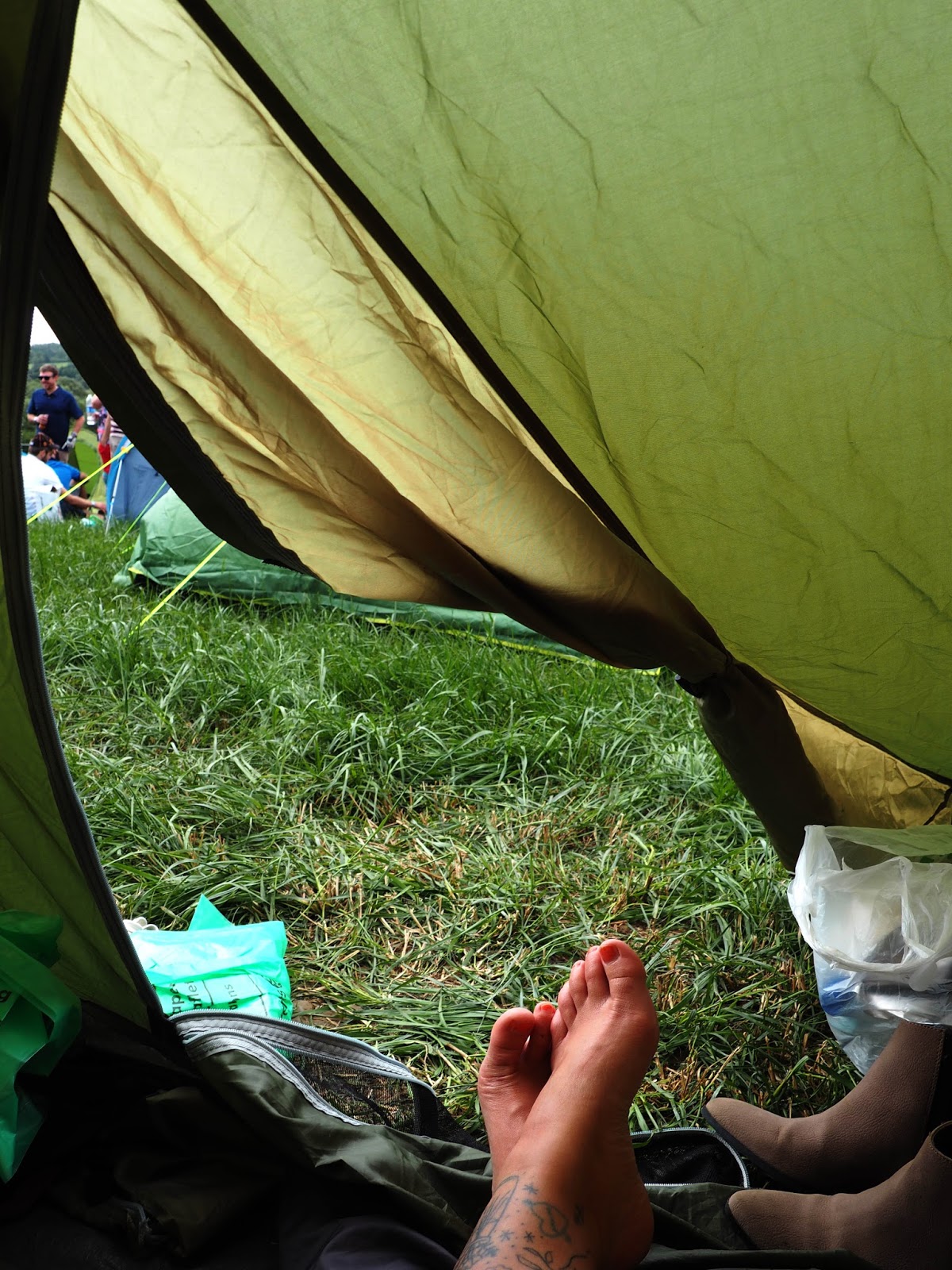 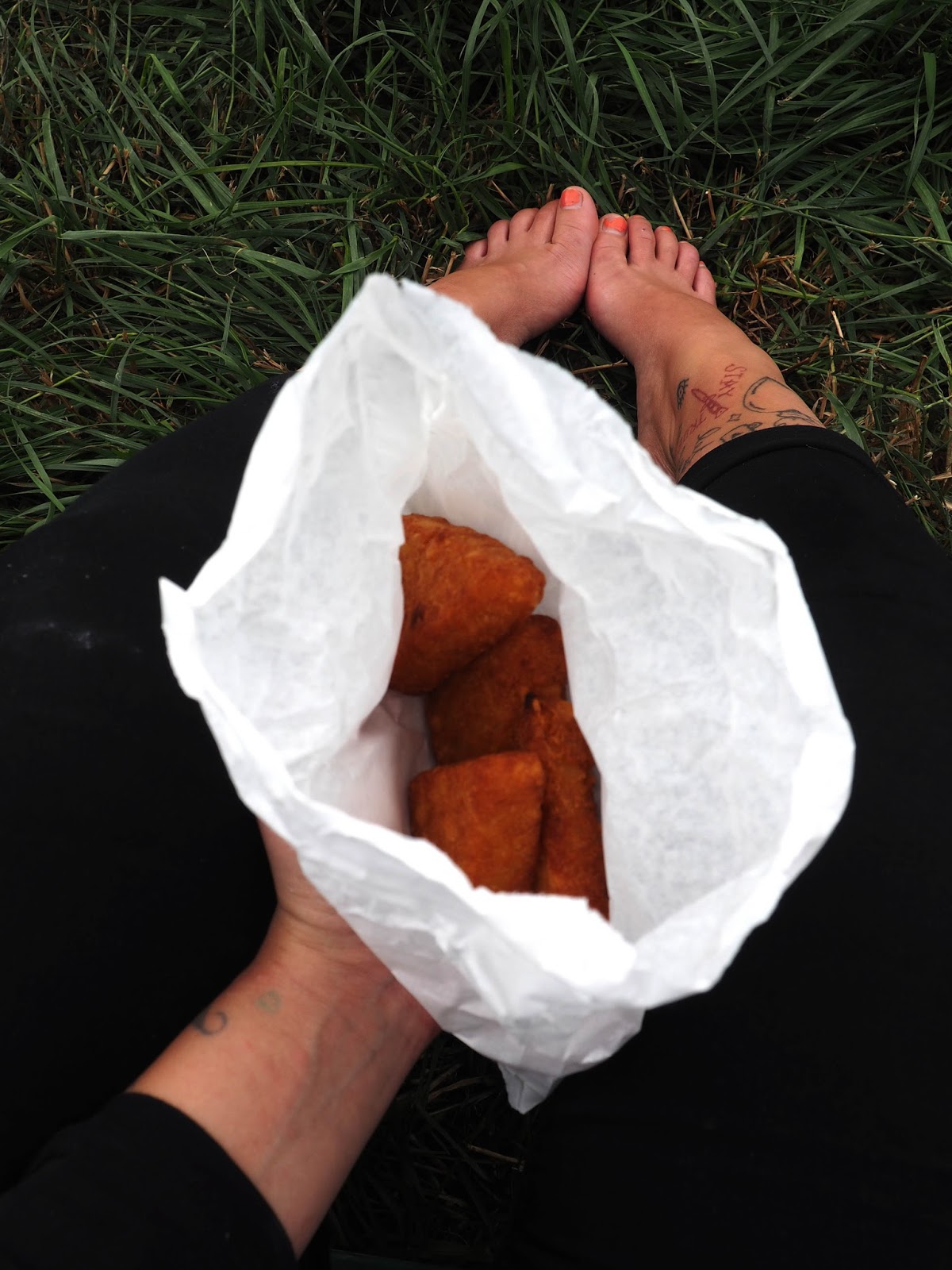 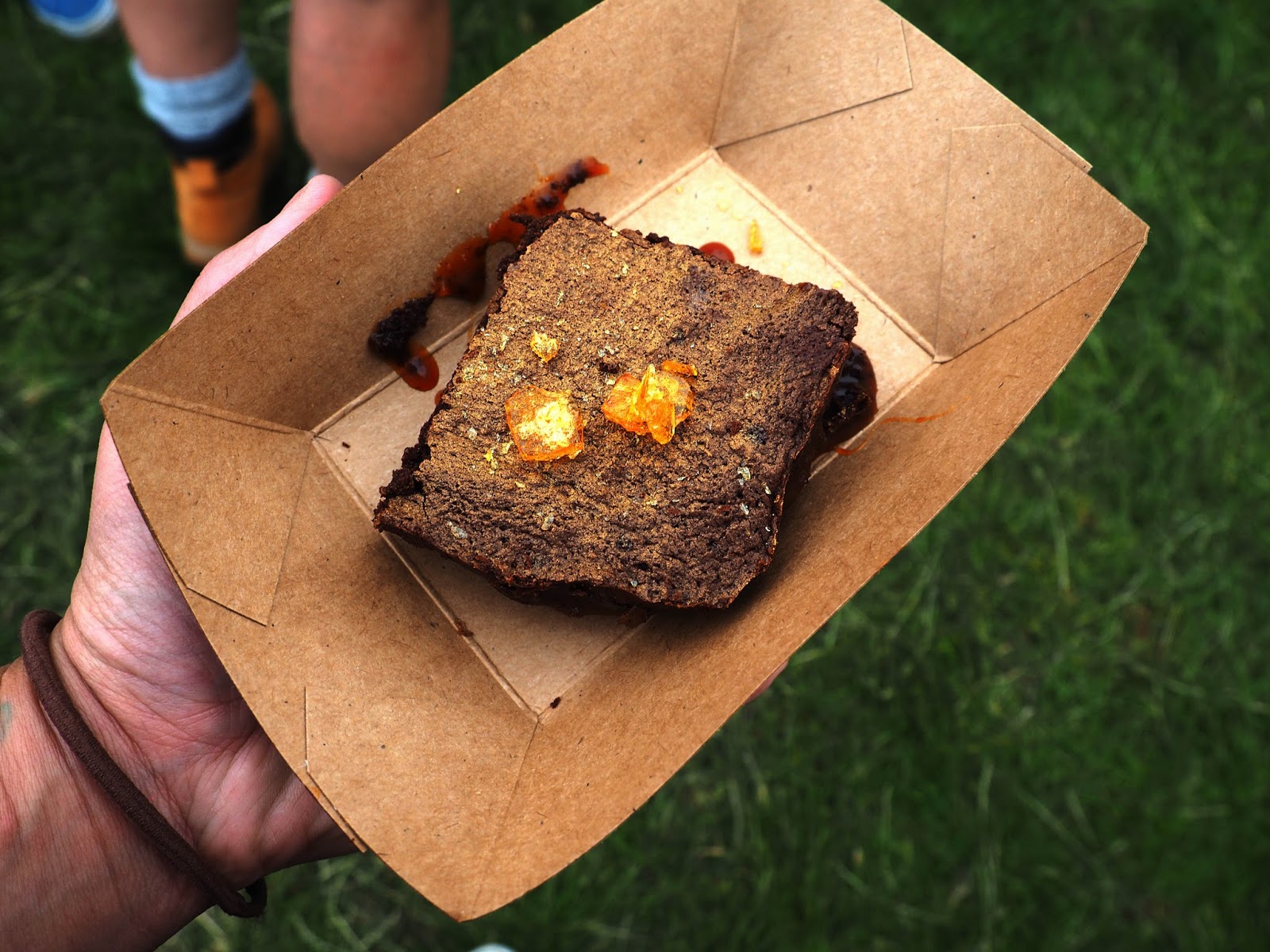 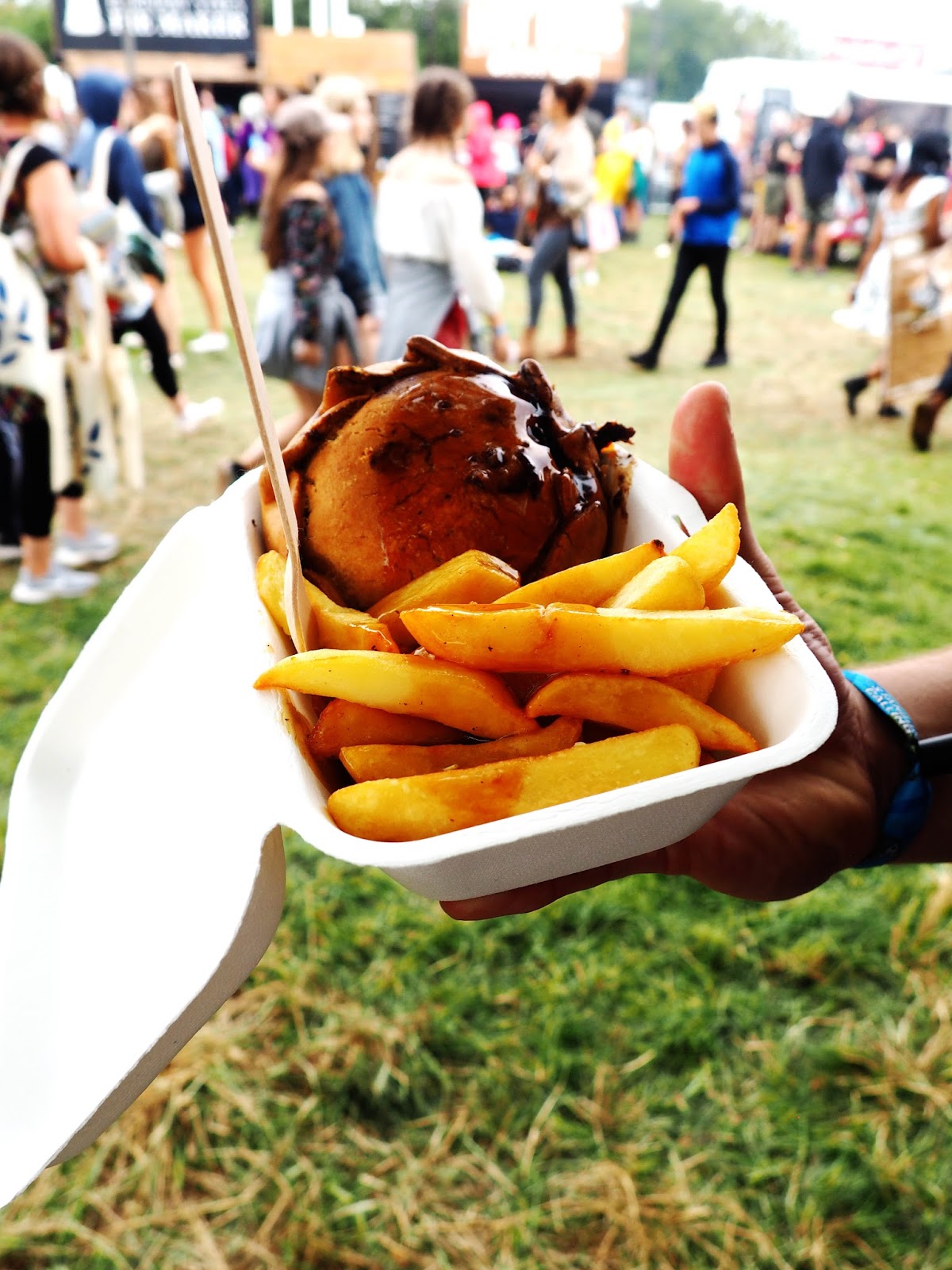 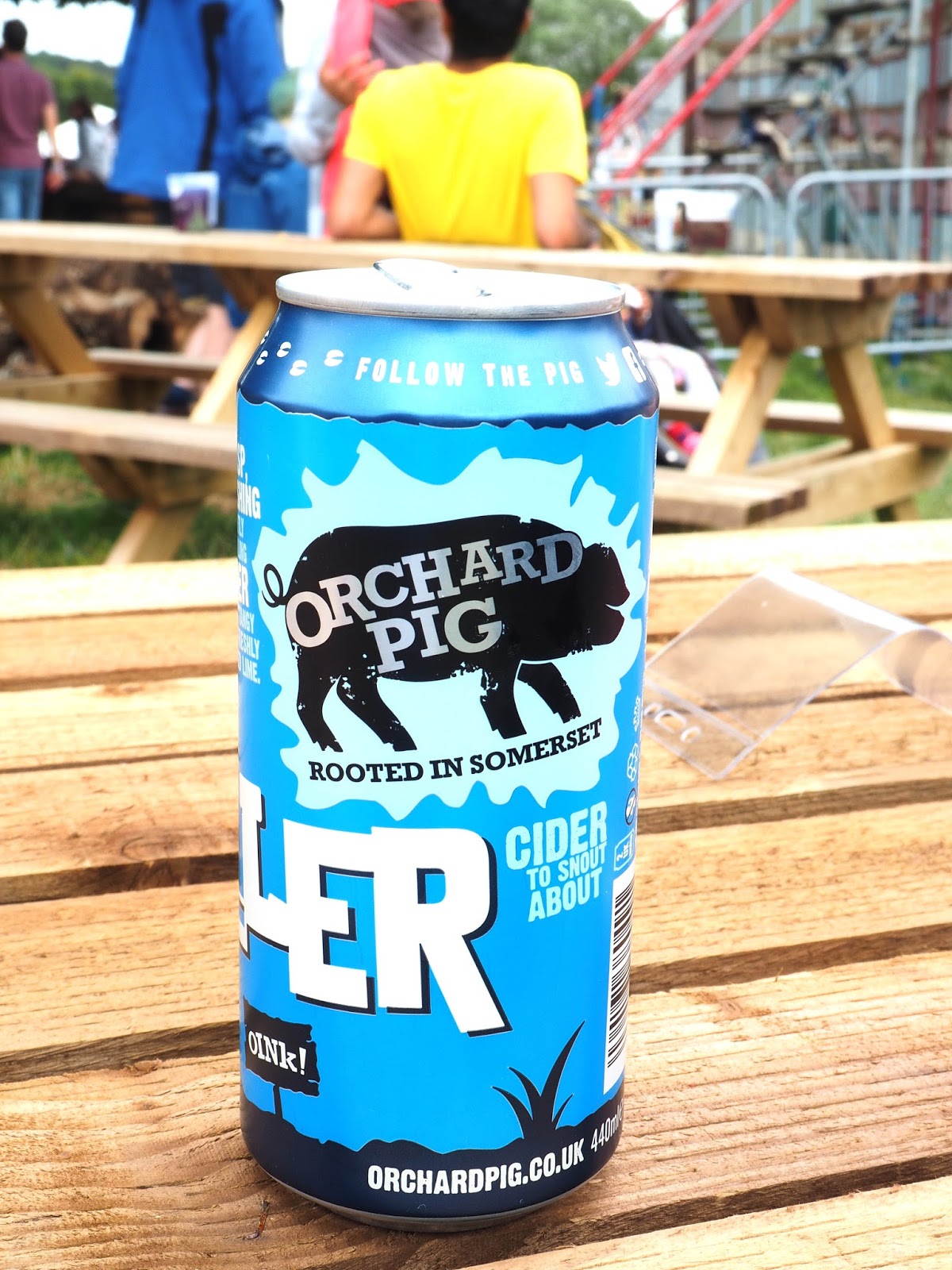 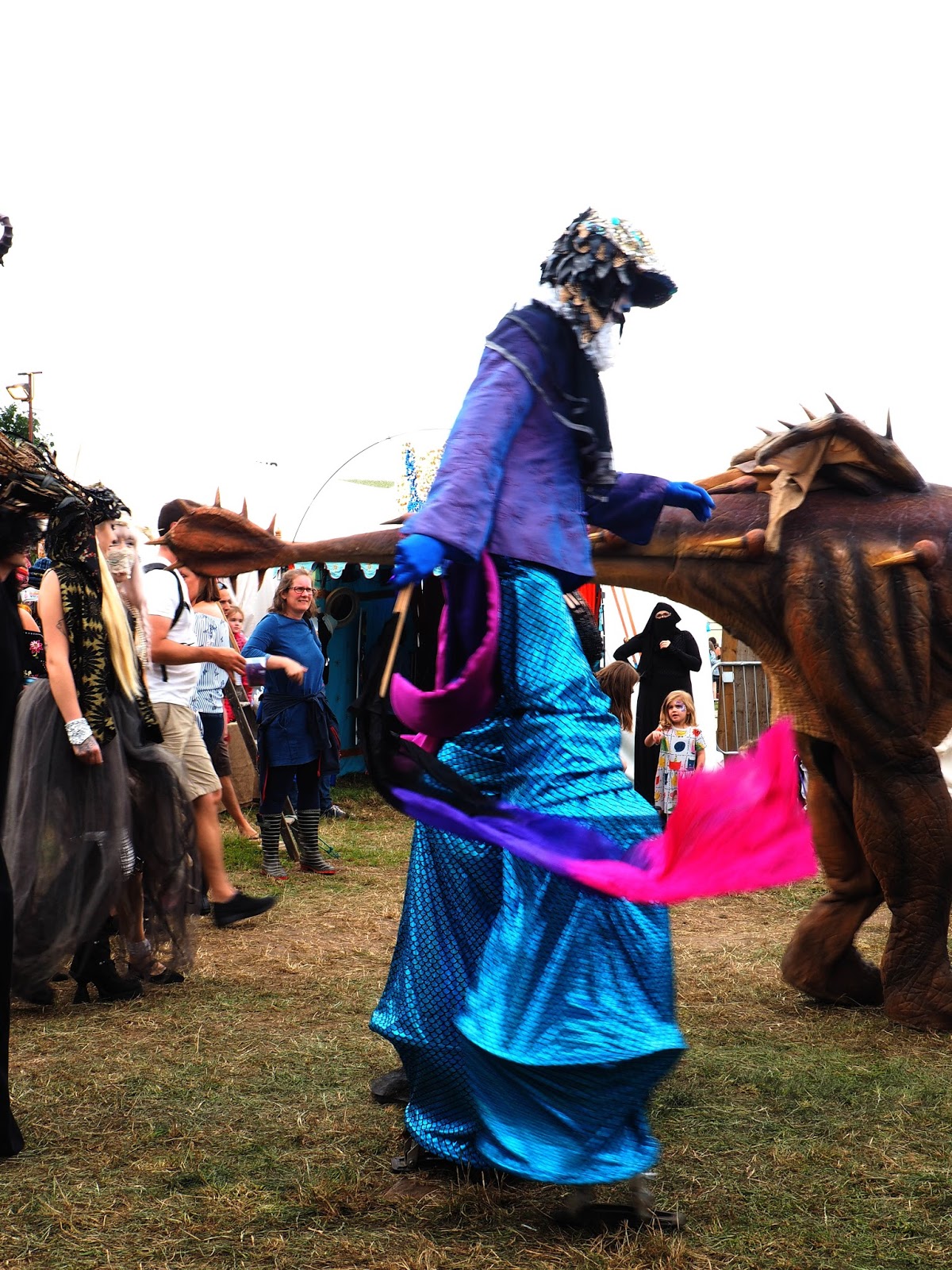 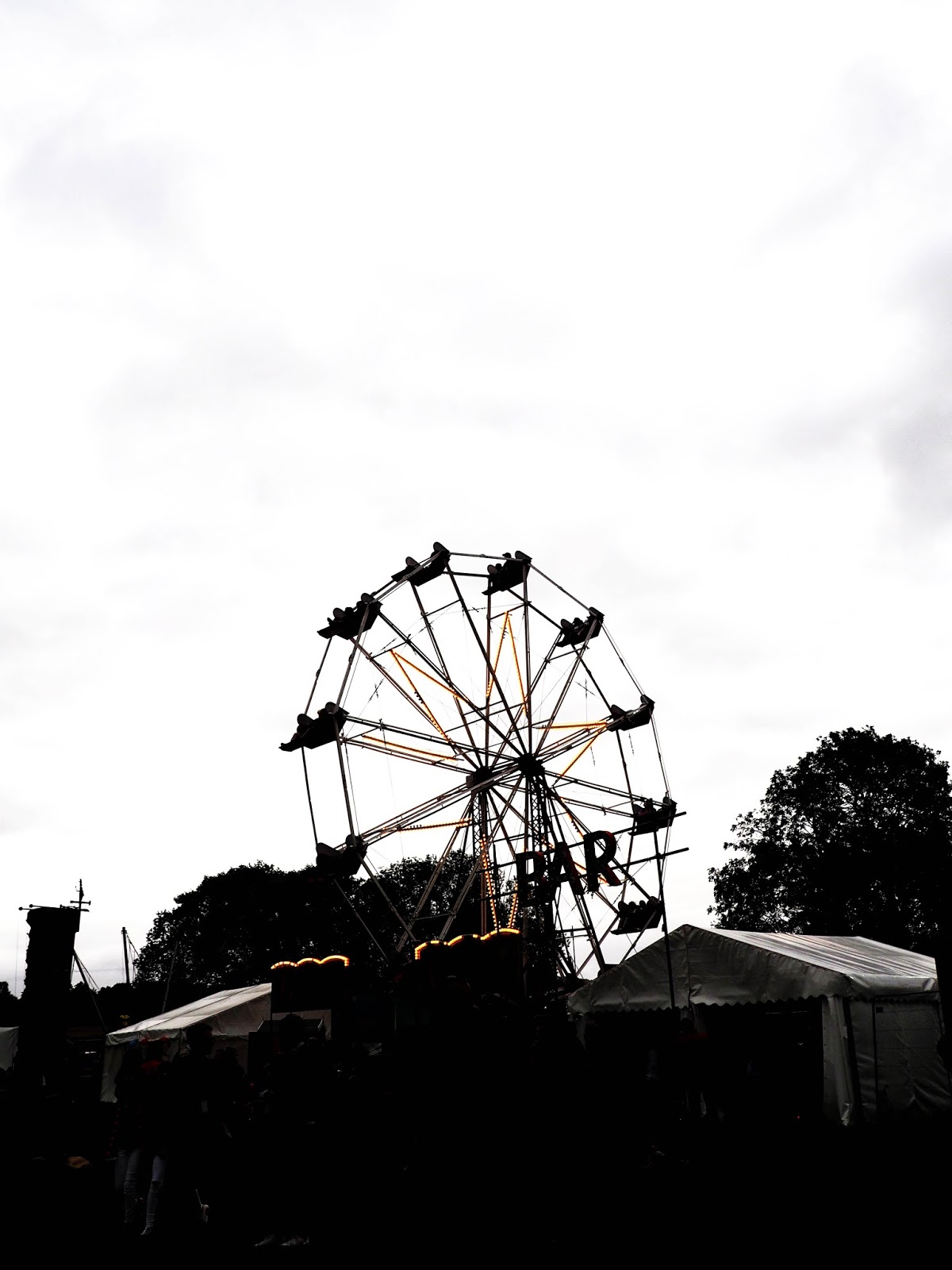 It’s been a fair while since I’ve been to a music festival so when I was invited along to Standon Calling in Hertfordshire, I threw caution to wind and decided to go. the festival itself has been running for 12 years and is pretty local to me which is always a bonus.

I was really surprised by the mix of families, teenagers and couples that were at the festival and the wide varieties of music and activities available. I think the highlight for me was definitely the food with my first experience of Veggie Buffalo wings sat under a tree with my boyfriend was a pretty fun experience and getting to watch Idris Elba Dj on Friday evening and the joys of camping at a festival is just strolling a short distance to your tent. The weather on the other hand was pretty dreadful and rained for 70% of the weekend and it wouldn’t be a British festival without wading through mud which was a pretty funny thing to watch.

Also at the festival which I hadn’t experienced before was contactless payment on wrist bands which I thinks a good idea no chance of having any cash taken from tents which is great for everyone. I think both me an Ben really enjoyed the comedy tent and the BBC introducing is always fun and fresh. We both really enjoyed the summery taste of Orchid Pig which is who we ventured to the festival with and it was nice when it was sunny on the Friday to sit and enjoy it in the sunshine whilst we both enjoyed seeing the loveliest bunch of dogs about. I think for me the festival was an Ok mix but mainly worked well for teenagers or large families at times I wasn’t to sure who the festival was aimed at with bands like the Slaves to the cuban brothers does cover a lot of genres and I think there is something for everyone.