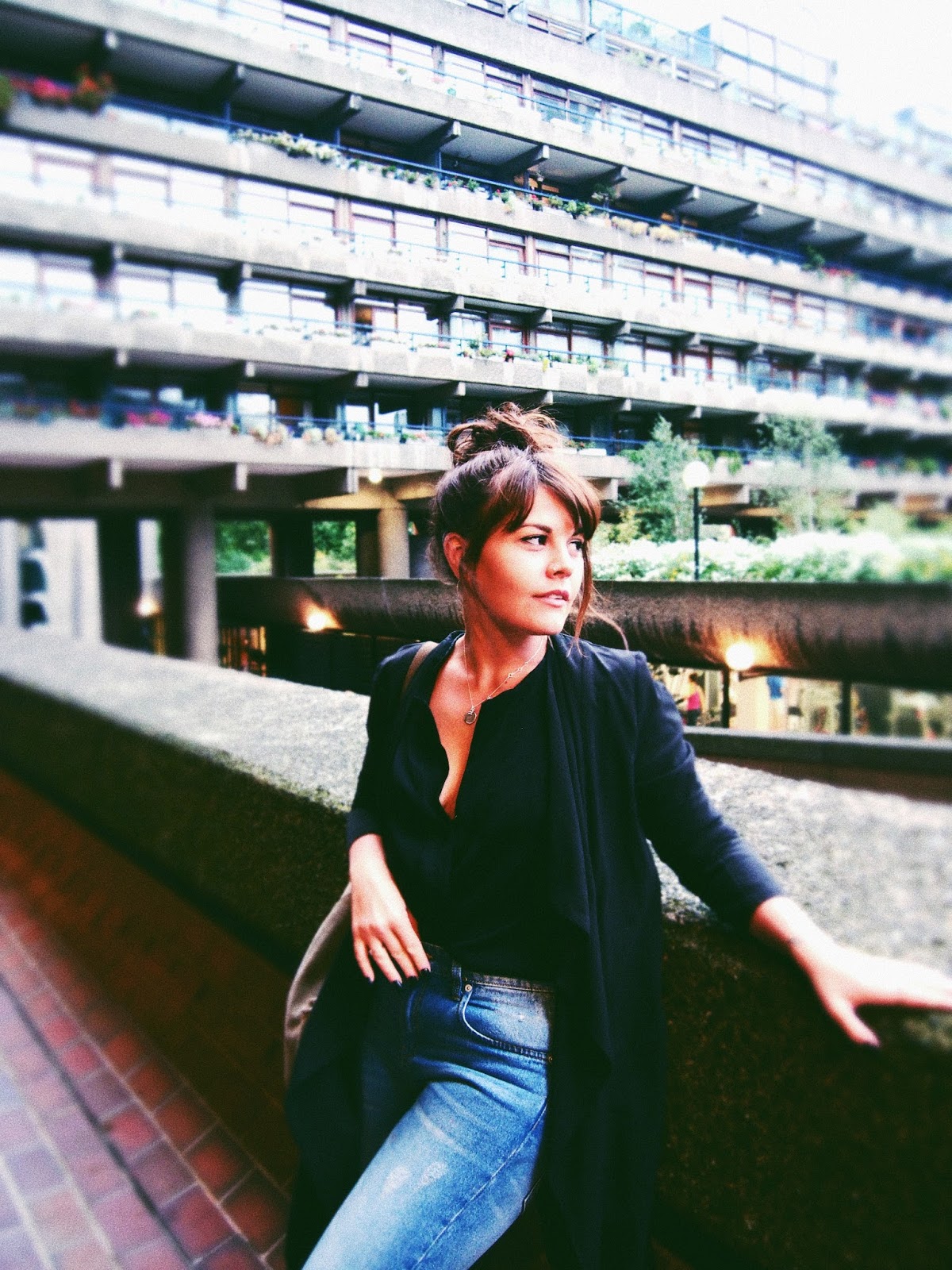 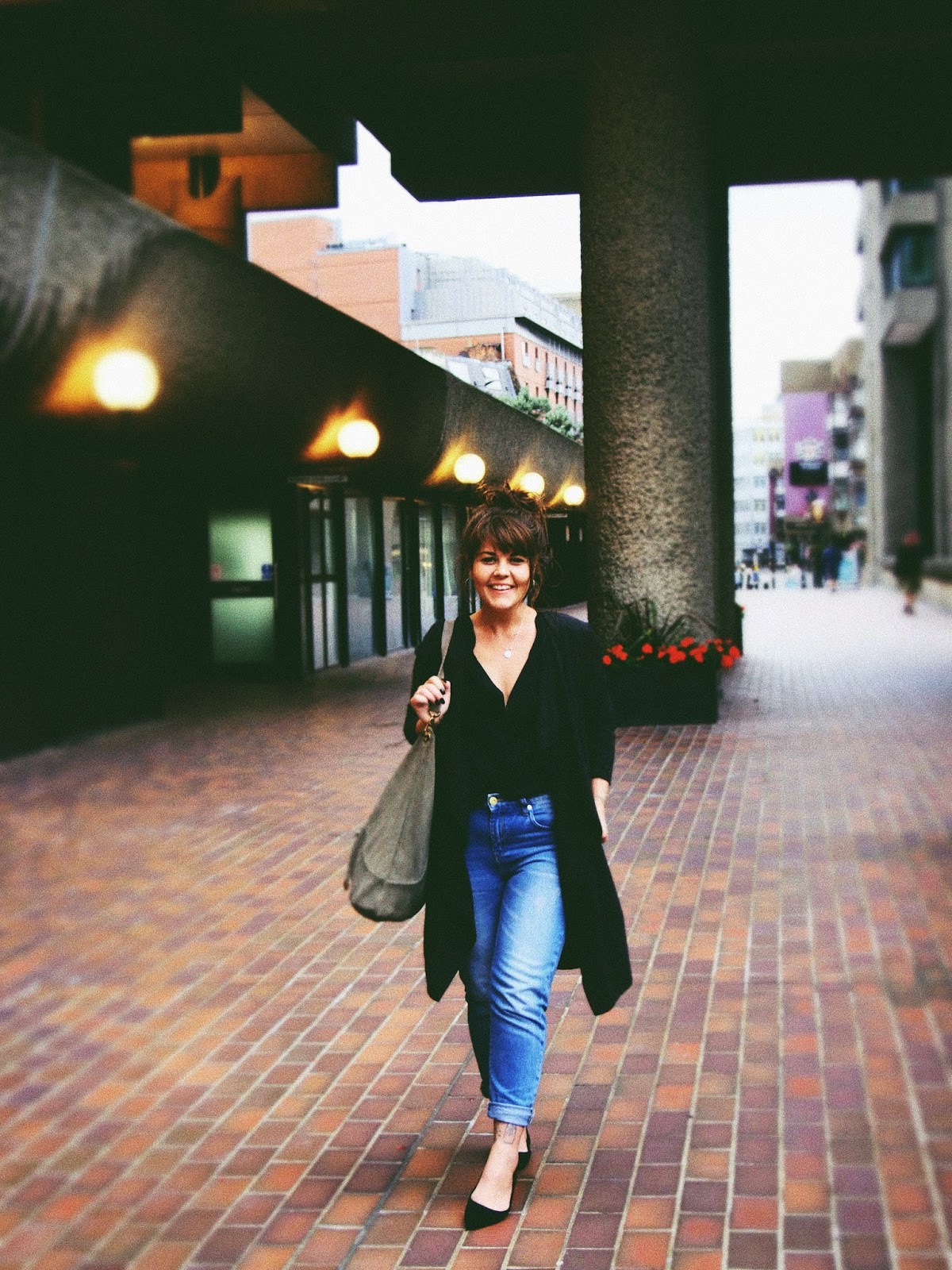 September for me is hard old month, it’s really a month I wish to pass through unscathed. Often I talk about my mum on here, on my Instagram and in person, it’s been a pretty tough learning curve and an experience that I went through that I wouldn’t wish on my worst enemy. You don’t expect to lose a loved one in such an abrupt way. You got to bed one night then wake up the next morning having to resuscitate your dying mum. Long and the short of it thats pretty much what happened. I often receive a lot of Instagram messages and emails from young people that have had a recent loss in the family and often people say to me how hard it must be, how brave I am and how they admire my courage to talk so candidly about the death of someone so close to me. I was born into a family thats pretty hard nosed, raised by both parents that would tell you to just get up and carry on if you fell over, don’t cry over spilt milk, and being one of five kids it wasn’t a pampered wrap the children in cotton wool environment. So I faced my mother death with a sort of practical mind set. Don’t get me wrong I often cry my eyes out until I bore myself and just crack on with whatever I have to do. In the spaces of those two years since I lost my Mum it feels like a million things have changed but at the same time like nothing has happened at all. I have hurled many things I felt I couldn’t do without her by my side, exhibition, craft fair, relationship advice, learning to drive. 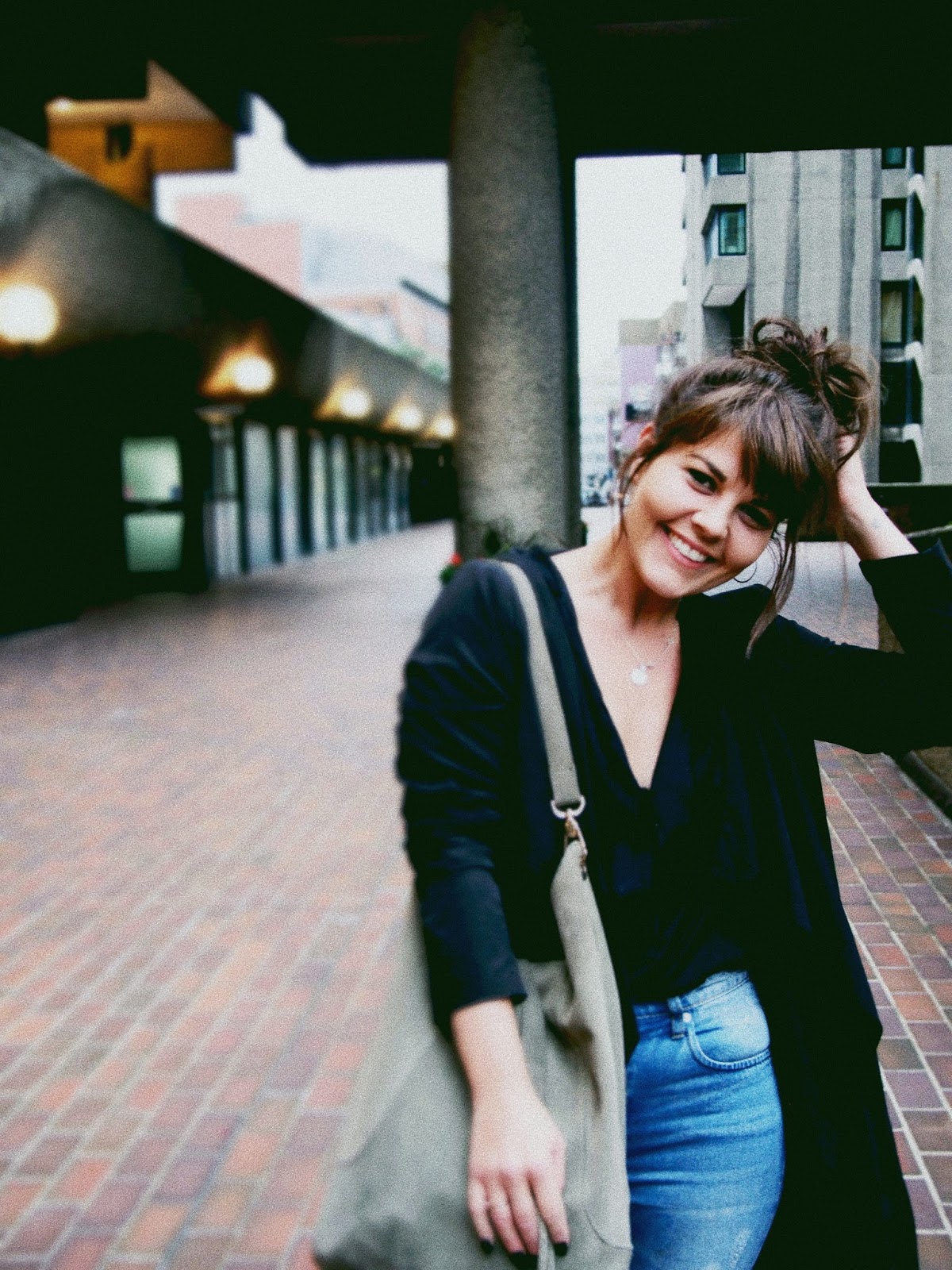 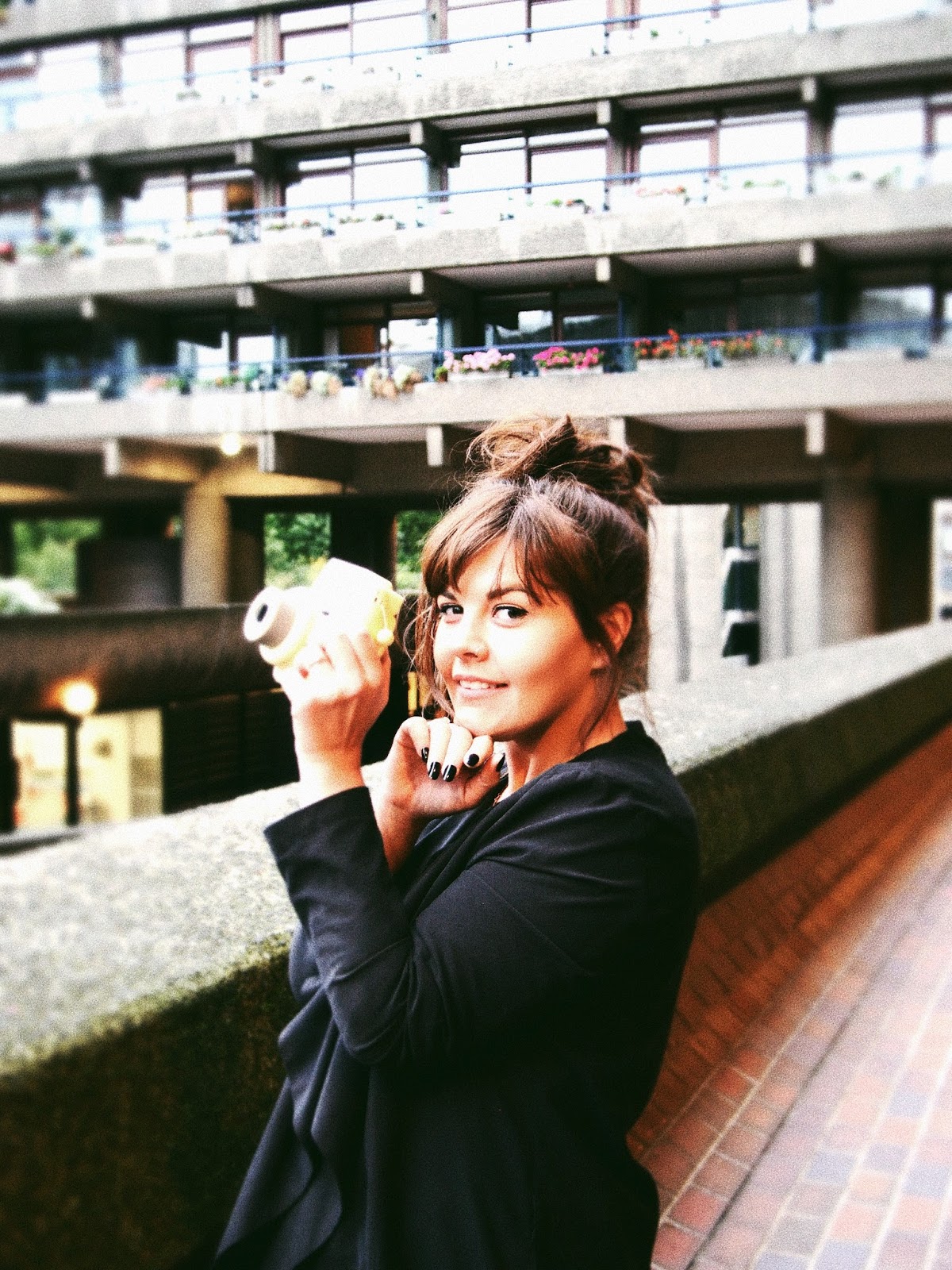 When you’re faced with such a shit situation you have no choice but to face things head on. I’m a mix of realist and a dreamer and thats an odd thing to be. As I faced my life at 27 without the comfort of my mother I decided from that day that I would do my best to make the most of things. Now I’m not big on the old travel front, I love seeing the world if I get the chance but for me, I want to enjoy all the things that life throws at me and when she died I had the mindset of throwing all the caution to the winding and living everyday as if it was my last, but I found that inevitably I became a tad self absorbed and lonely. None of my friends had faced such an earth shatteringly shit thing like the death of a parent, nothing that close had happen to them and selfishly the more I dwelled on this fact the more I pushed my friends away and in turn the less my friends could relate to me. I found it a very hard balance to strike. I became pretty hard on myself and my agoraphobia kicked in pretty hard. Now I wouldn’t want to hang out with a bitter, depressed agoraphobic friend, I just sadly probably wouldn’t so I decided that as much as I wanted to seize the day it just wasn’t in my nature. So thats when I realised if I made small conscious everyday decisions eventually my life and mind set would at least in the tiniest part be better then it was the previous day.  These choices to other people would probably appear insignificant but to anyone in the depths of depression mourning their loved one felt like triumphant leaps. I would make a mini to do list for the day, that may just involve texting a friend back, (which I am currently failing at) eating three meals a day (I lost an extra two stone after mum died) painting one commission a day. When you feel that your life has come a tad isolated having structure is the way forward I found, like I talked about previously tiny conscious efforts have helped me massively.

Now this isn’t something I have portrayed via my social media, death and loss isn’t really something other people truly care about, harsh reality is that they really don’t, people feel bad for me but it’s not their life and thats ok, we often turn to blogs for inspiration and a place to escape realities. Not to be faced we such sad realities but I have learnt through writing about losing Mum it has given other people the comfort to know that there is life after death, cliche I know but I was blessed with an incredible mother who don’t get me wrong had faults but without her I wouldn’t be who I am and some people never have that sort of unconditional love in their life, so really I was blessed. 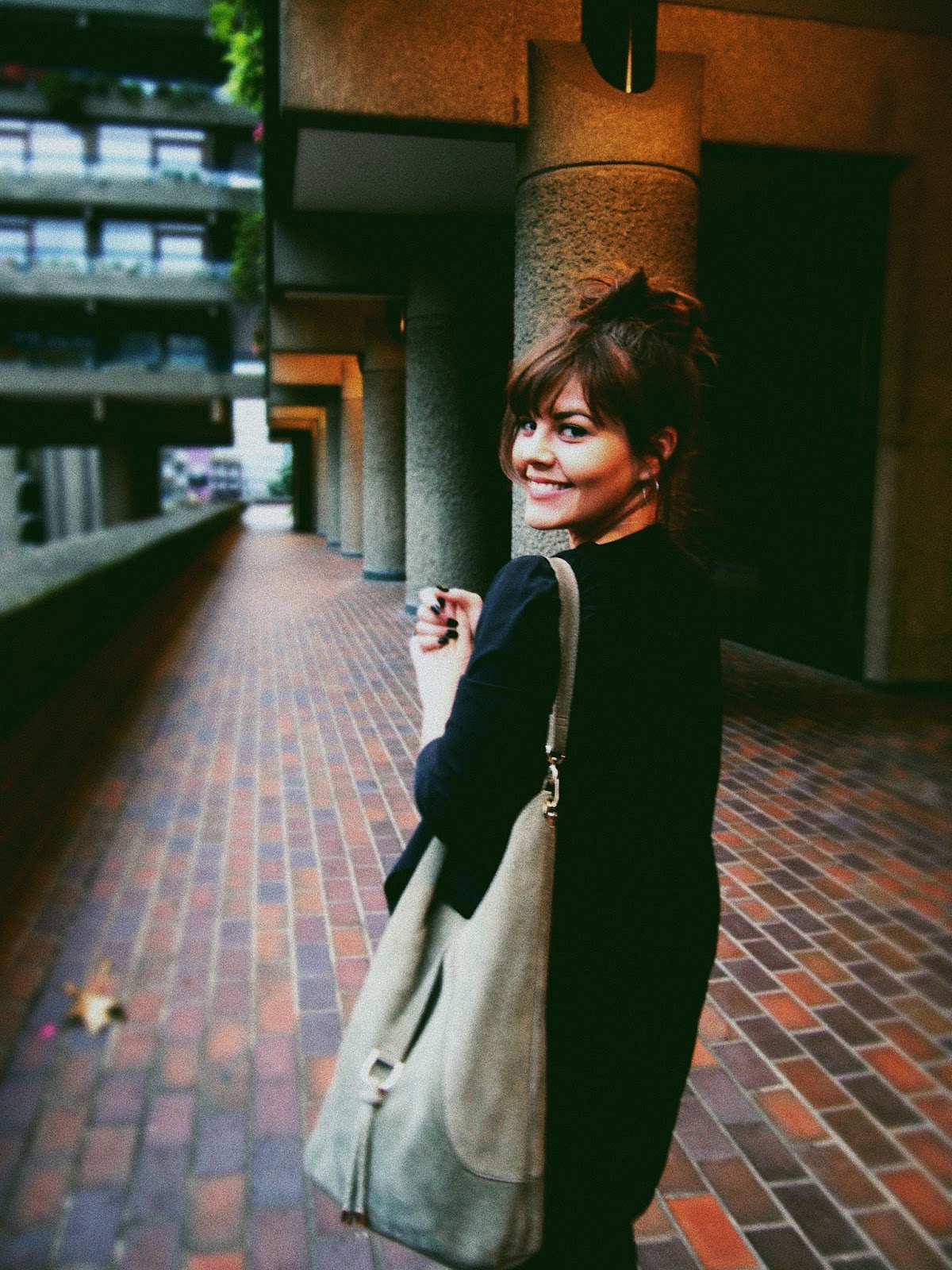 As I lost that love and 2016 was a rough time, Fast forward to January of this year on a whim I went on a date with a bloke who I kinda fancied, but I wasn’t really overly keen on getting into a relationship (god who would want to date an agoraphobic stressed mess who’s main joy in life was watching history documentaries and drawing?) and anyone who knows me knows I have some pretty hilarious dating stories so I wasn’t expecting much,  But one date lead to another and then it just fell into place. Don’t get me wrong and if you ask him its not easy dating someone who occasionally bursts into tears for absolutely no reason, but because of him I feel a lot more like “me” these last eight months then I have felt since Mum’s passing. I am pretty lucky to have found someone who is  rather good at absorbing my hard times and making me laugh. He’s bought some security back into my life and when at times life feels a little stormy it’s nice to have him at the other end of the phone. So yeah life does go on, it’s a pretty harsh reality to get your head around and at times I still go to phone or text mum and then realise that she won’t ever reply. But It’s comforting to know she would be proud of what I’ve achieved since she’s been away.

I don’t think life is meant to be easy and I don’t think easy is really for me, I like to feel like I’ve worked for all I have in this life and it’s pretty much kept me going in the hard times, so if you are face with anything hard or you feel unsurpassable just know that things do get better, maybe not straight away but I believe that the human spirit is pretty unbreakable and nothing lasts forever, it’s ok to struggle and bear your soul because from what I have learn’t is you never know who’s reading and may need to hear those words.

I’m not 100% on the path I wish to be on, but I am edging closer to it day by day, I still have the lofty heights of saving enough to buy my own house, buying my first car and creating more important work but I have a fire in my belly this September that I am hoping will propel me to better things and that at the end of the day is all we can hope for in life.