Since finding myself in a relationship with a guy that has a big appetite I have found myself trying all different kinds of food not that I was fussy just that I didn’t eat out as much, so when All Bar One contacted me about trying out their lunch time menu, I couldn’t think of a more willing candidate to join me devouring tasty grub then my boyfriend. We were visiting his family at the weekend and decided to hunt out the All Bar One in Chester 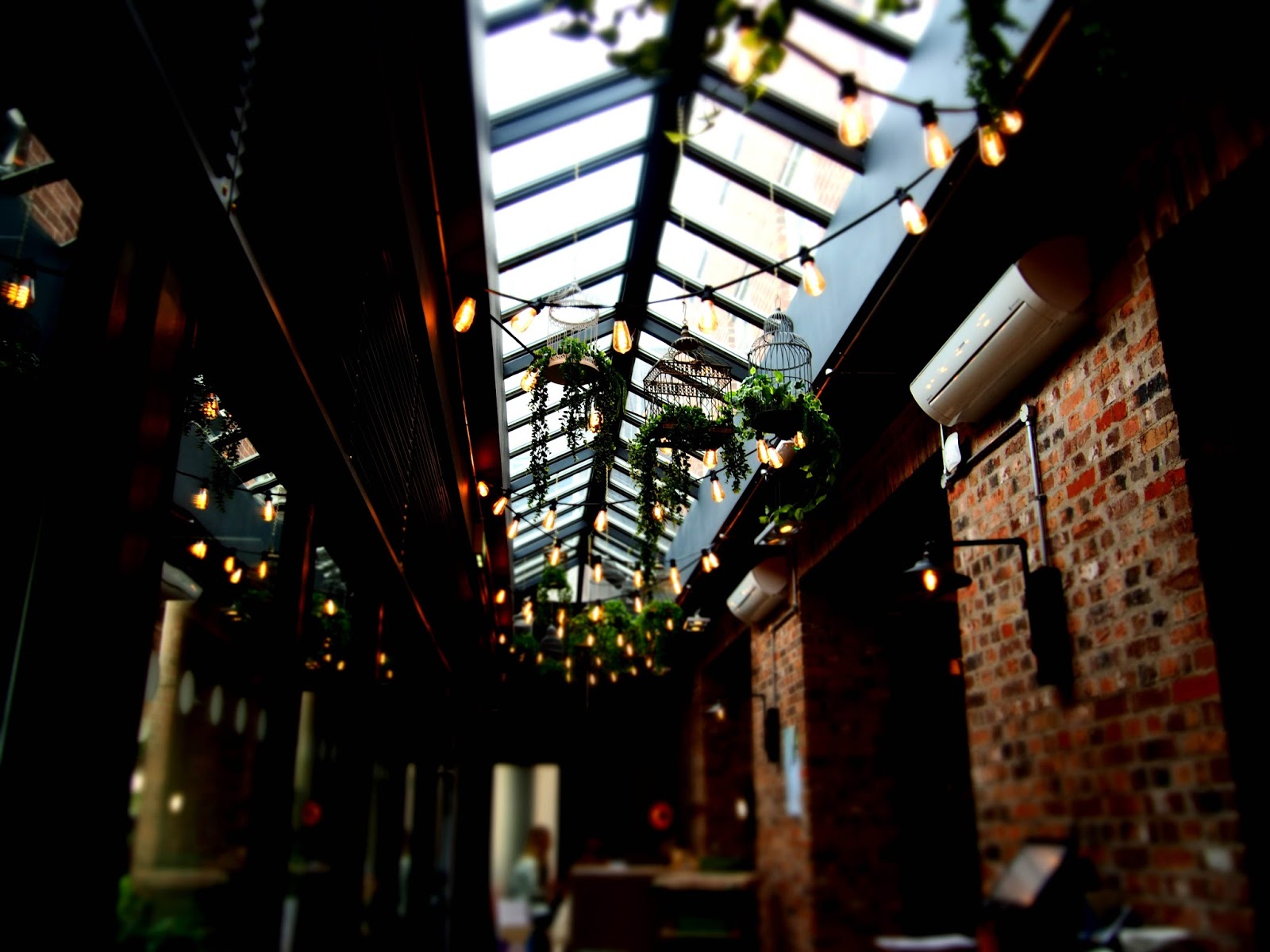 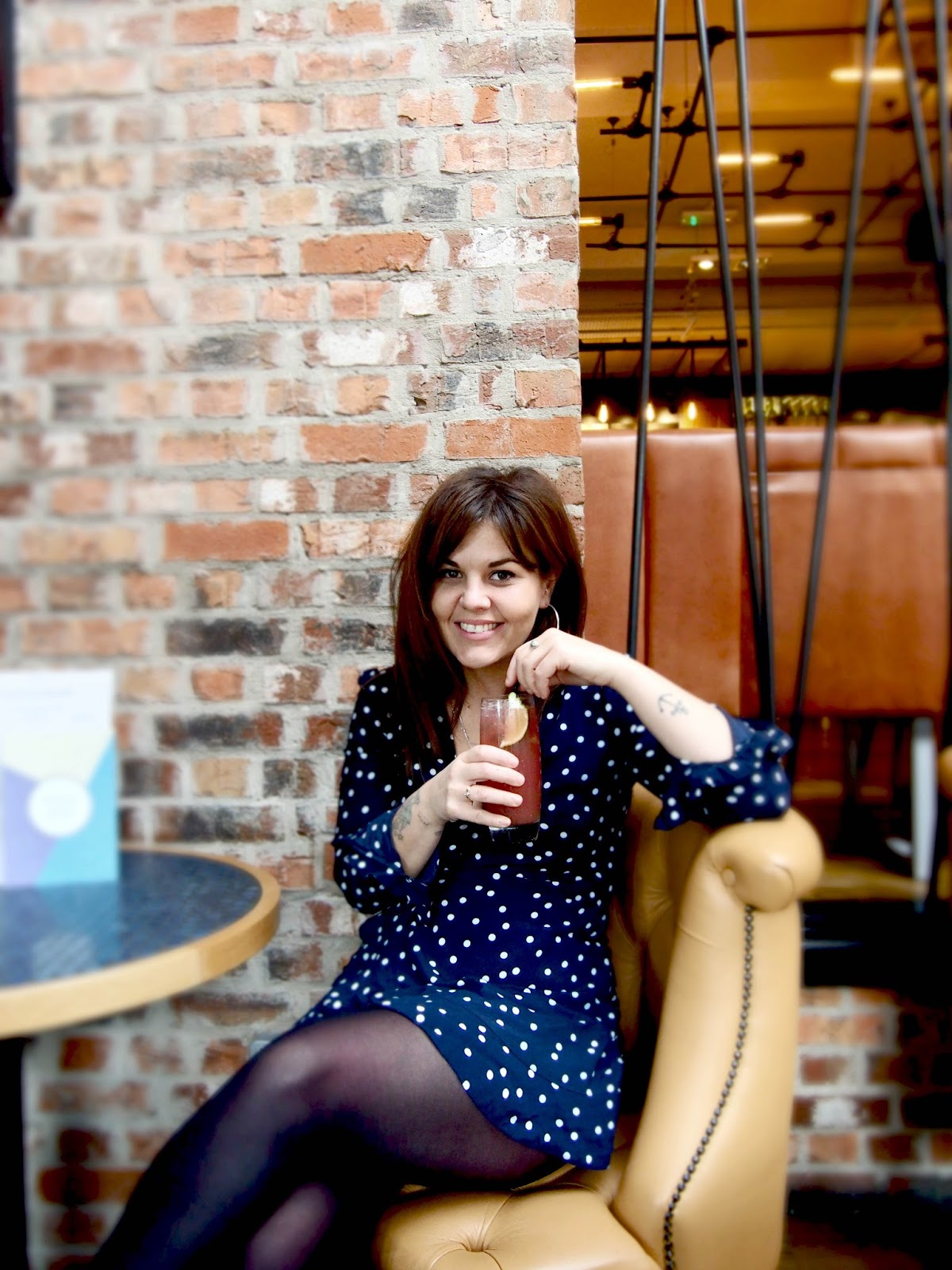 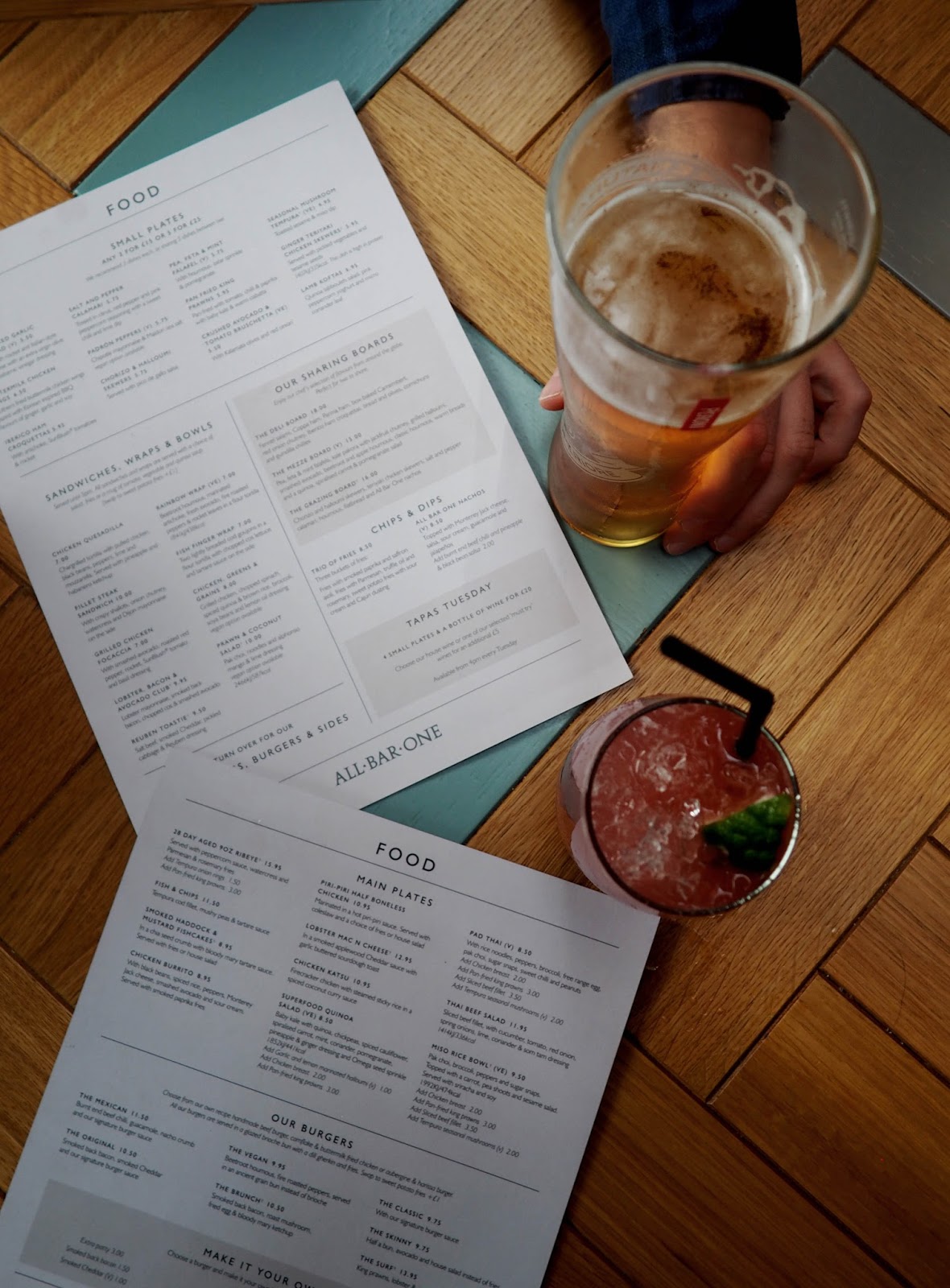 To start with the customer service whilst we was there was just fab the waitress that served us was the sweetest and I chatted to the manager about our trip to Chester so its always nice to be welcomed and made to feel comfortable. Both me and ben had eyed up the menu before had through the All Bar One app so we pretty much knew what we were going to order. Being a pescatarian they had a few options for me which is always great.

In between munching down on our small plates and waiting for our mains I managed to stupidly trip up the stairs (thank god no one was watching) and also catch a glimpse of Shaun lock as he wandered into the bar just to use the loo so it was a Pretty eventual few minutes I must say. 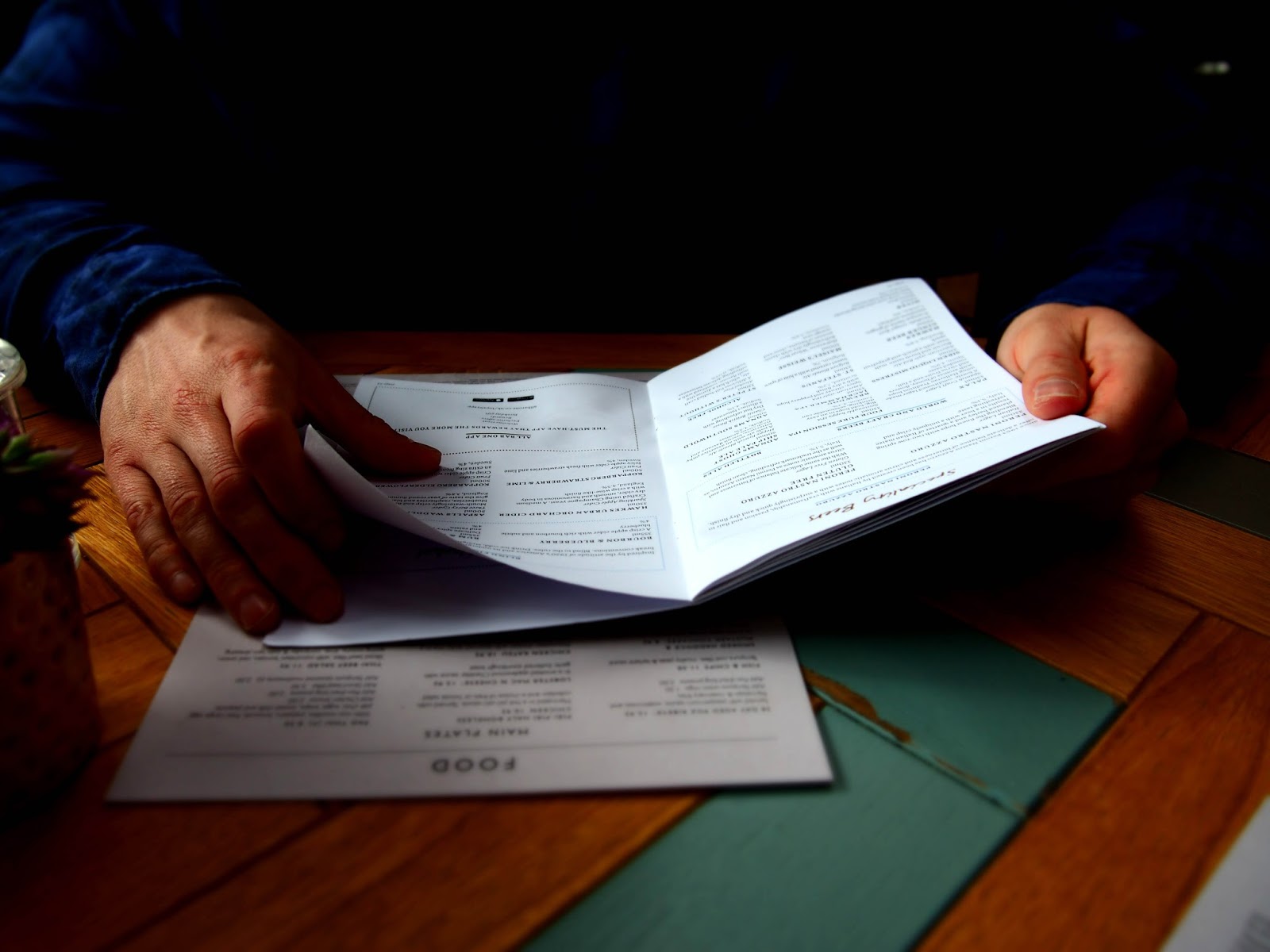 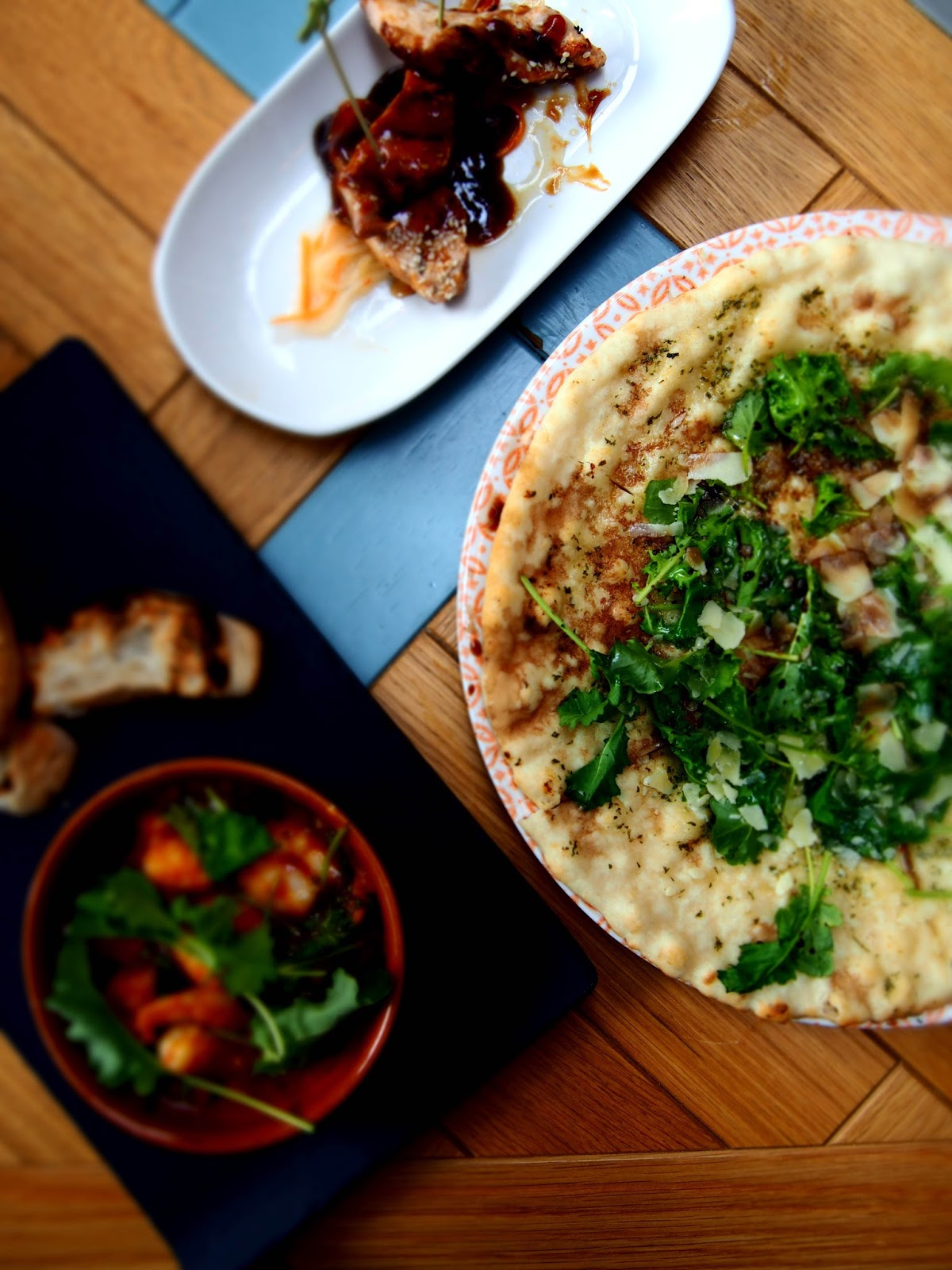 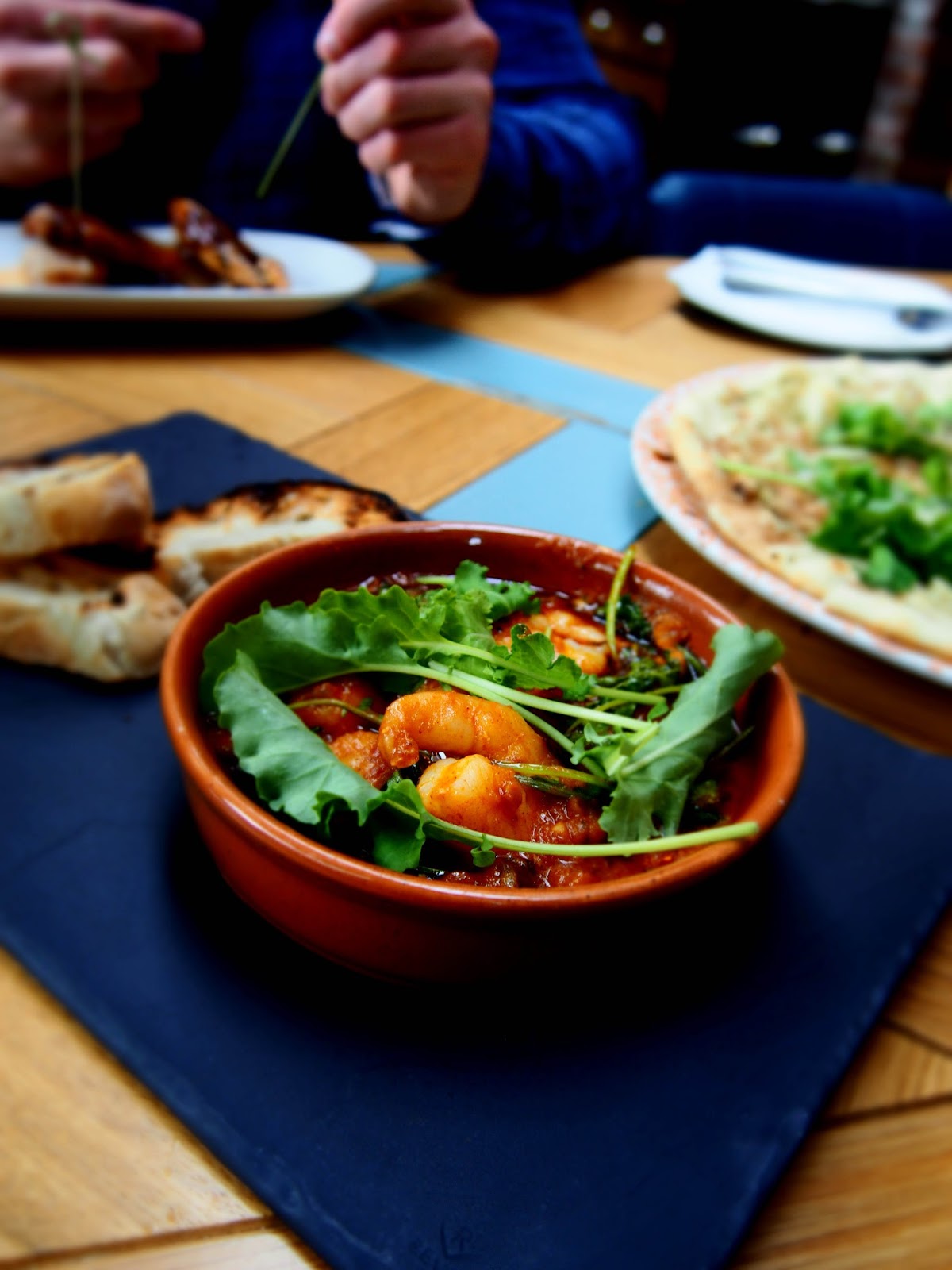 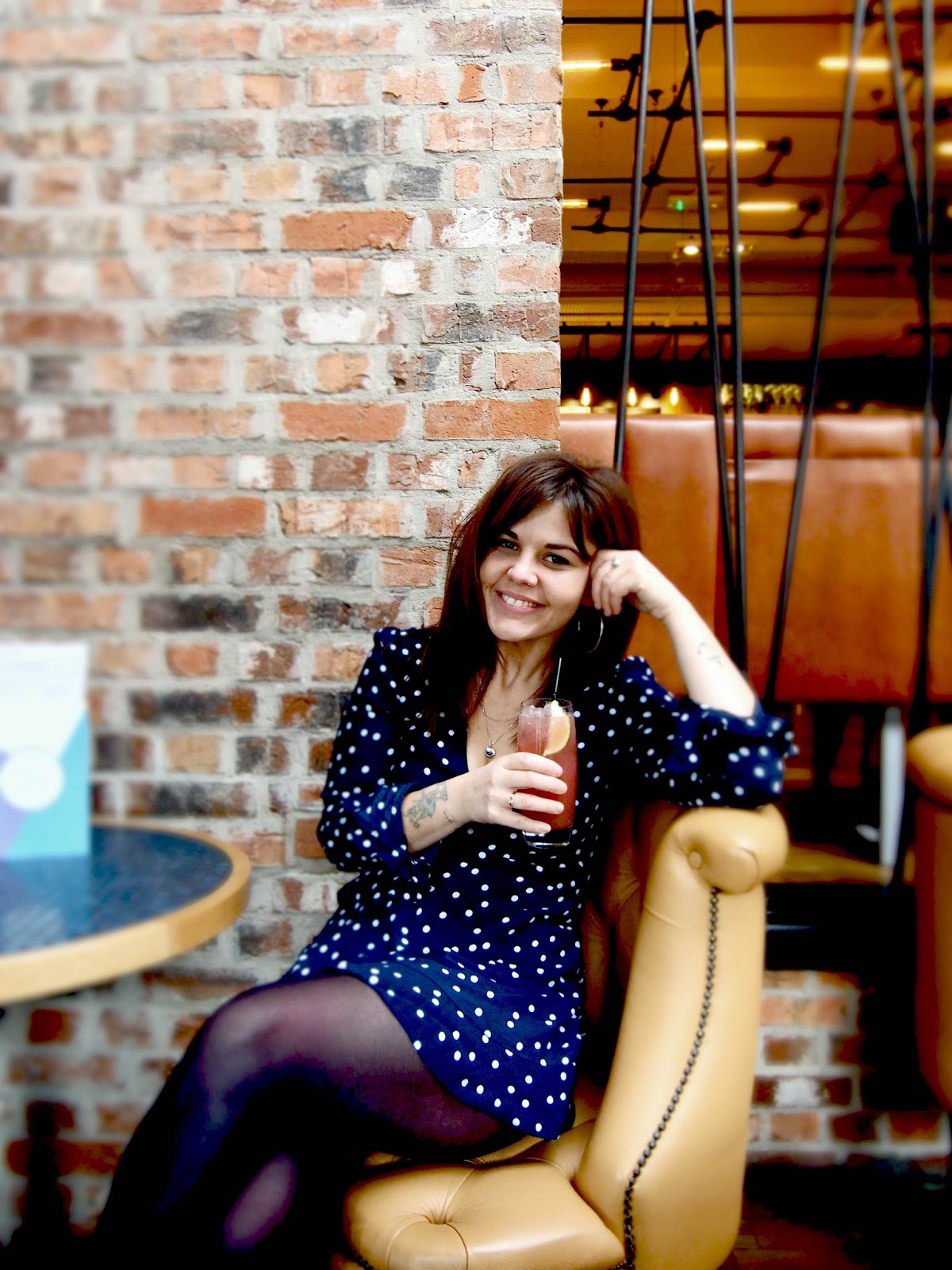 With the embarrassment of falling up the stairs I was happy to be sat in the comfort of the window seat still intact when our mains arrived I opted for the pad Thai with extra tempura seasonal mushrooms and ben went for the Mexican burger and I was pleasantly surprised by mine, I would definitely recommend getting the extra options with the pad Thai as its a little plain without. But you do get a fair amount for your money. Ben was pretty silent through the meal which is always a good sign thats he enjoying whatever he’s eating. 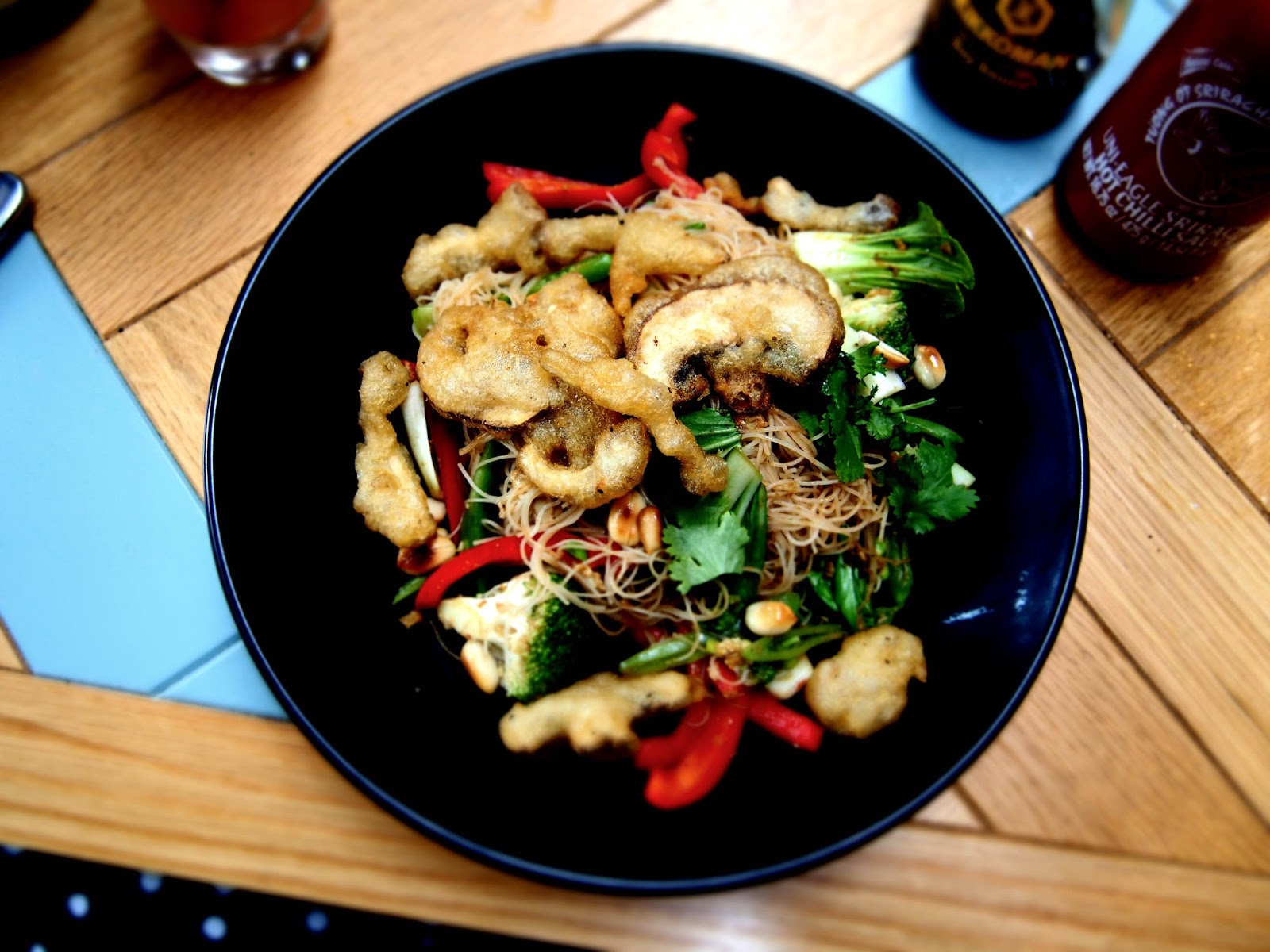 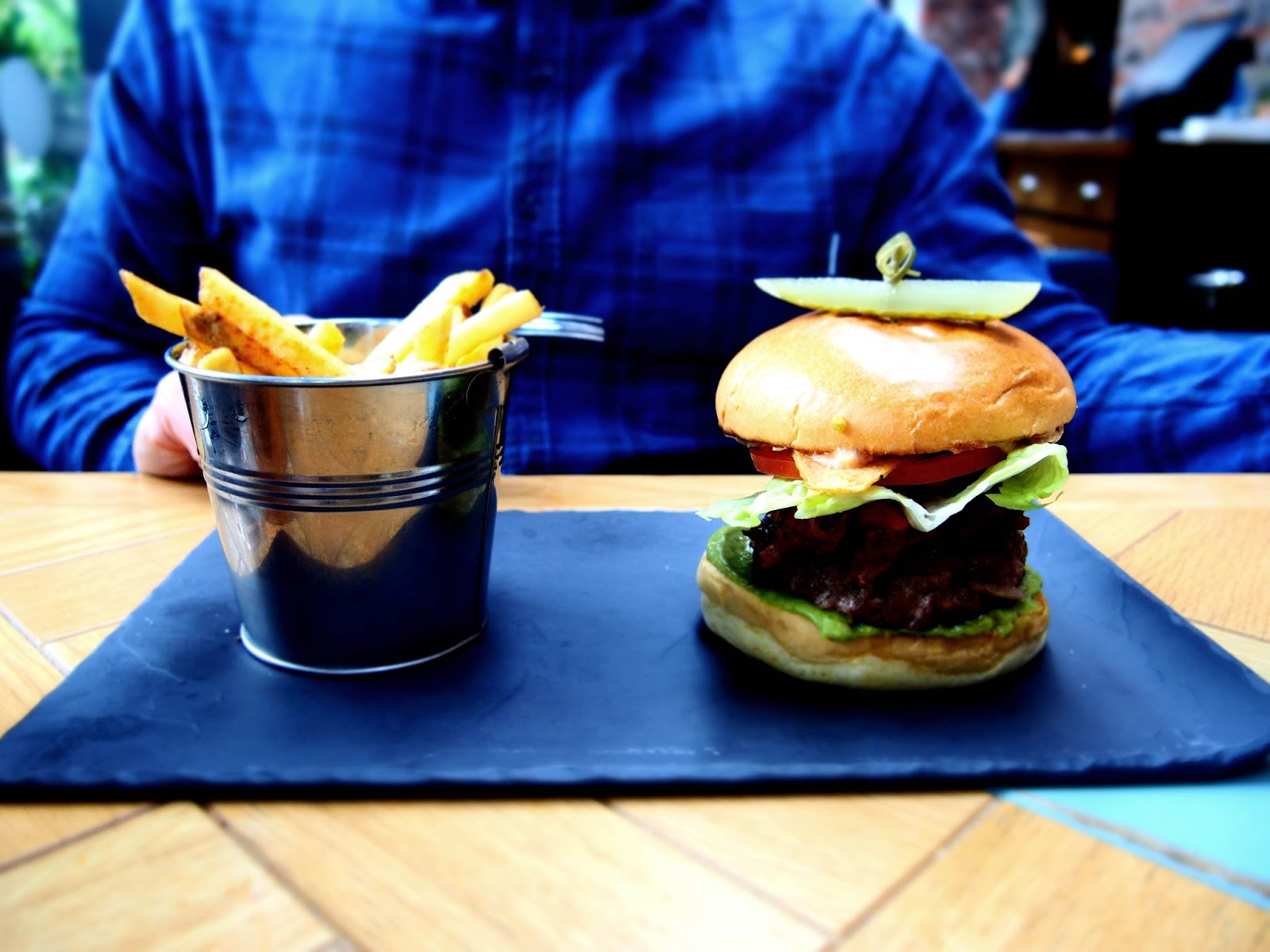 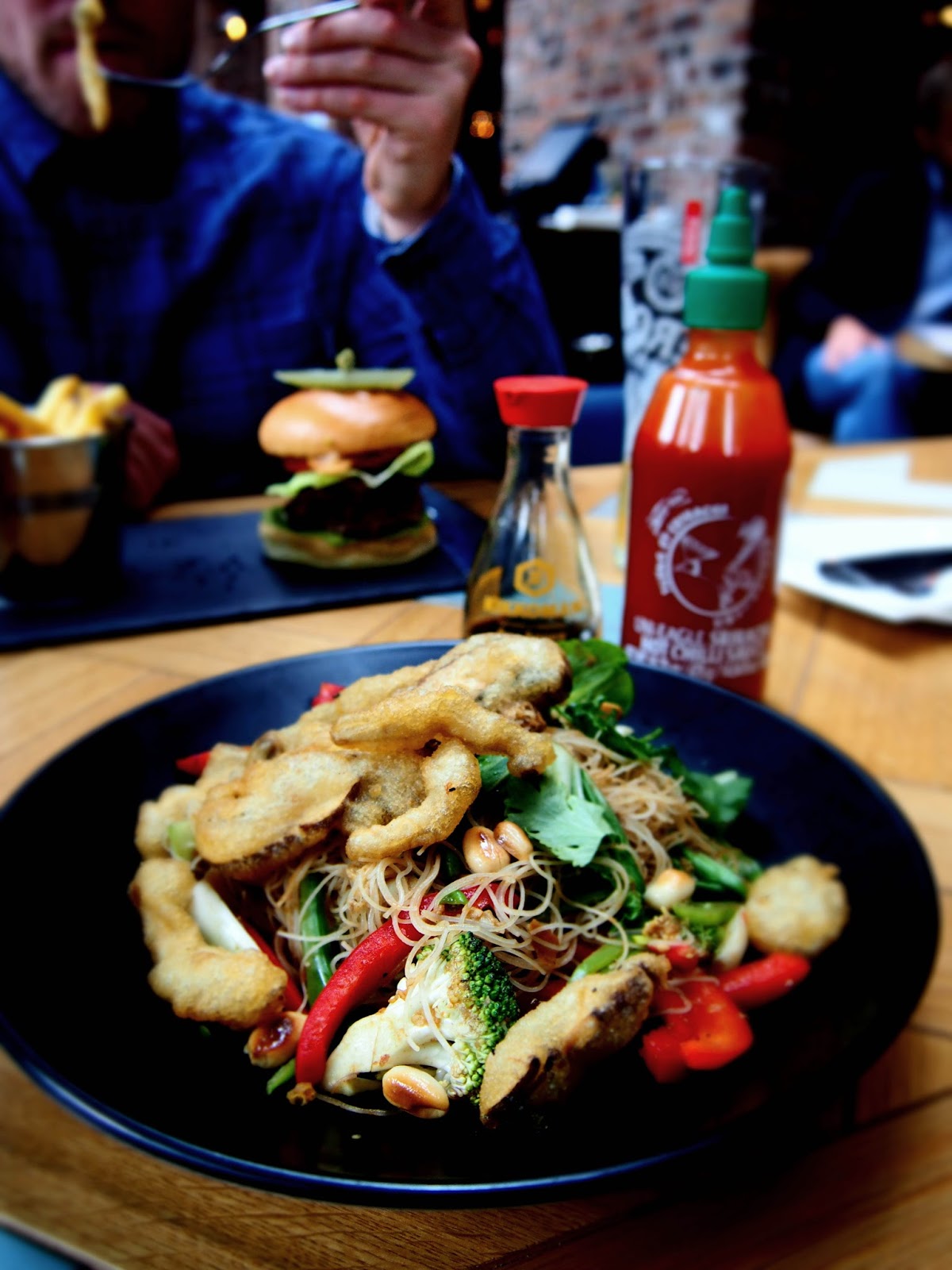 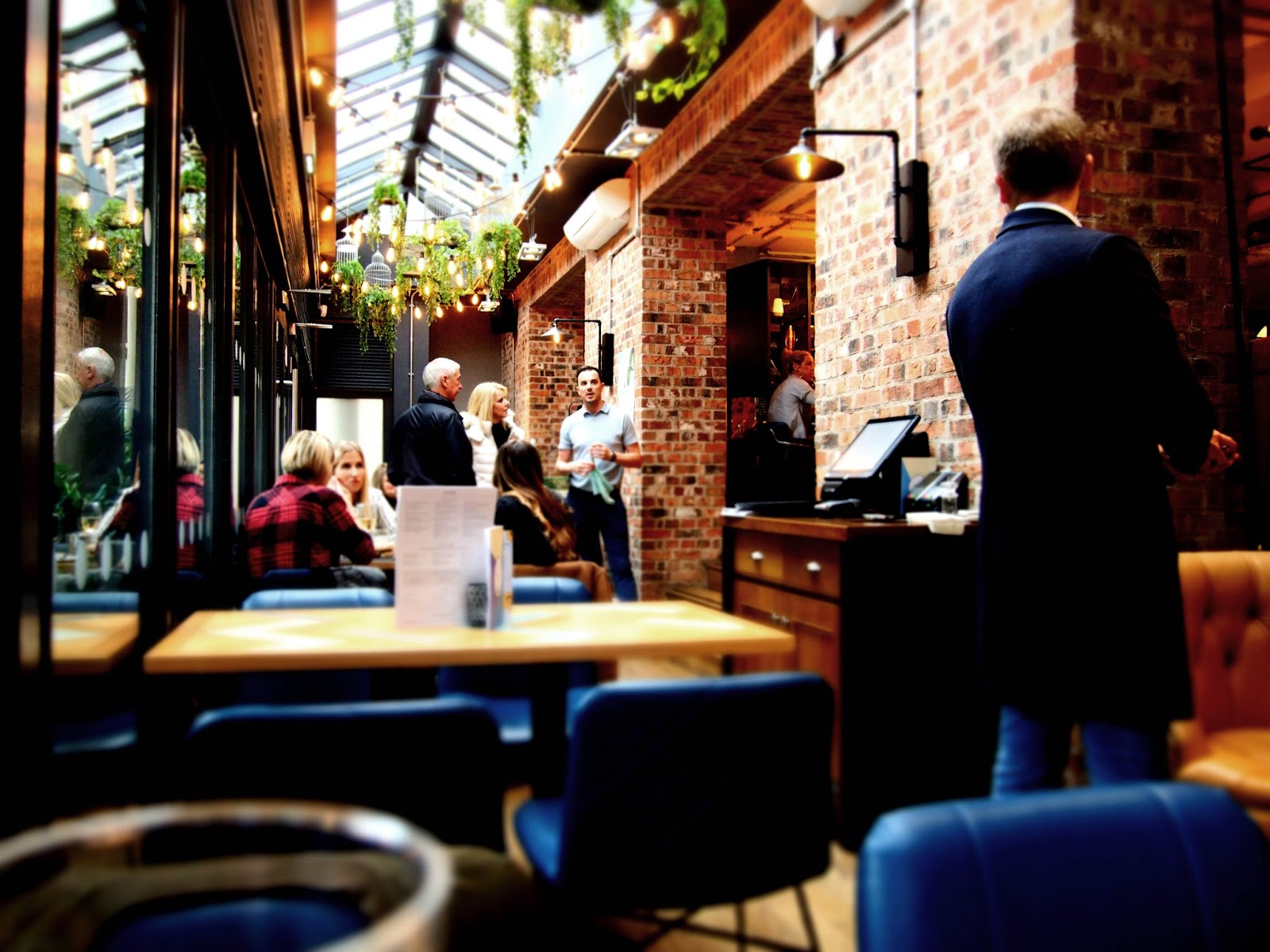 Overall the meal was really nice, the customer service was amazing and the company was pretty fab but I am rather biased with that. I don’t often eat out for lunch its mainly tea but it wasn’t too much that I would be stuffed or needing a nap from far too much food consumption so I think they have the balance of food just right. Obviously there was plenty on the menu that we didn’t try but I would be coming back again to try something different.