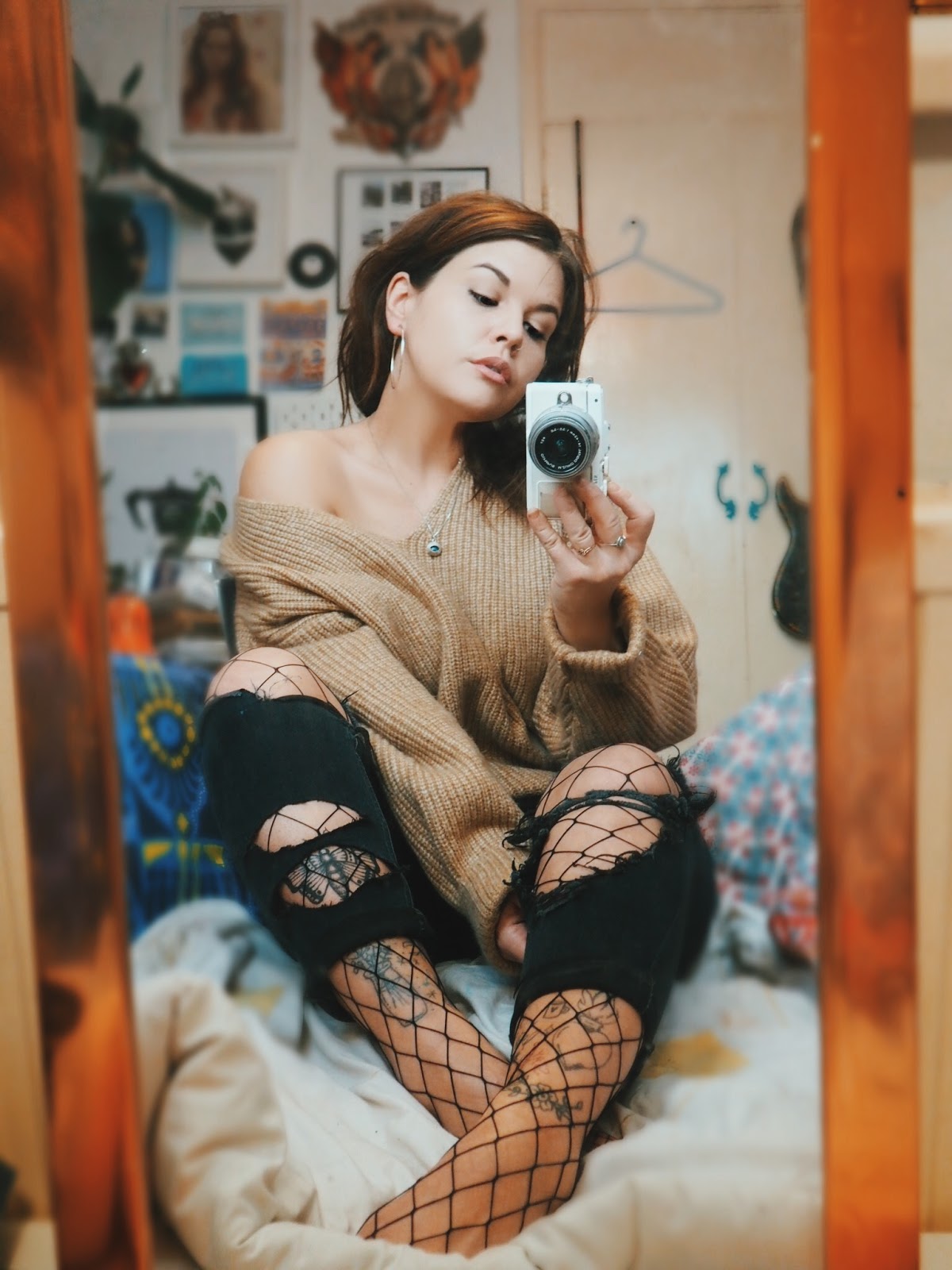 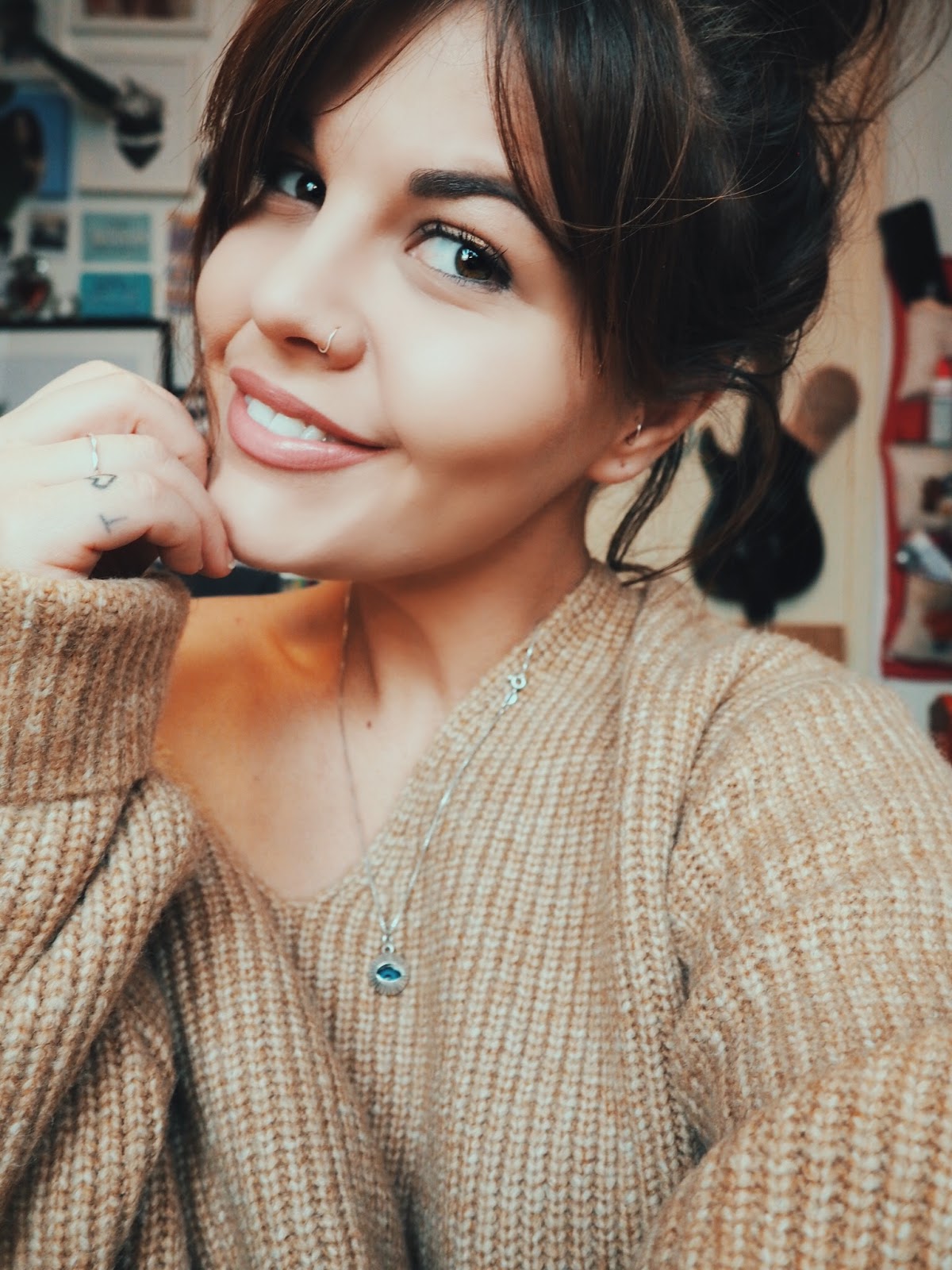 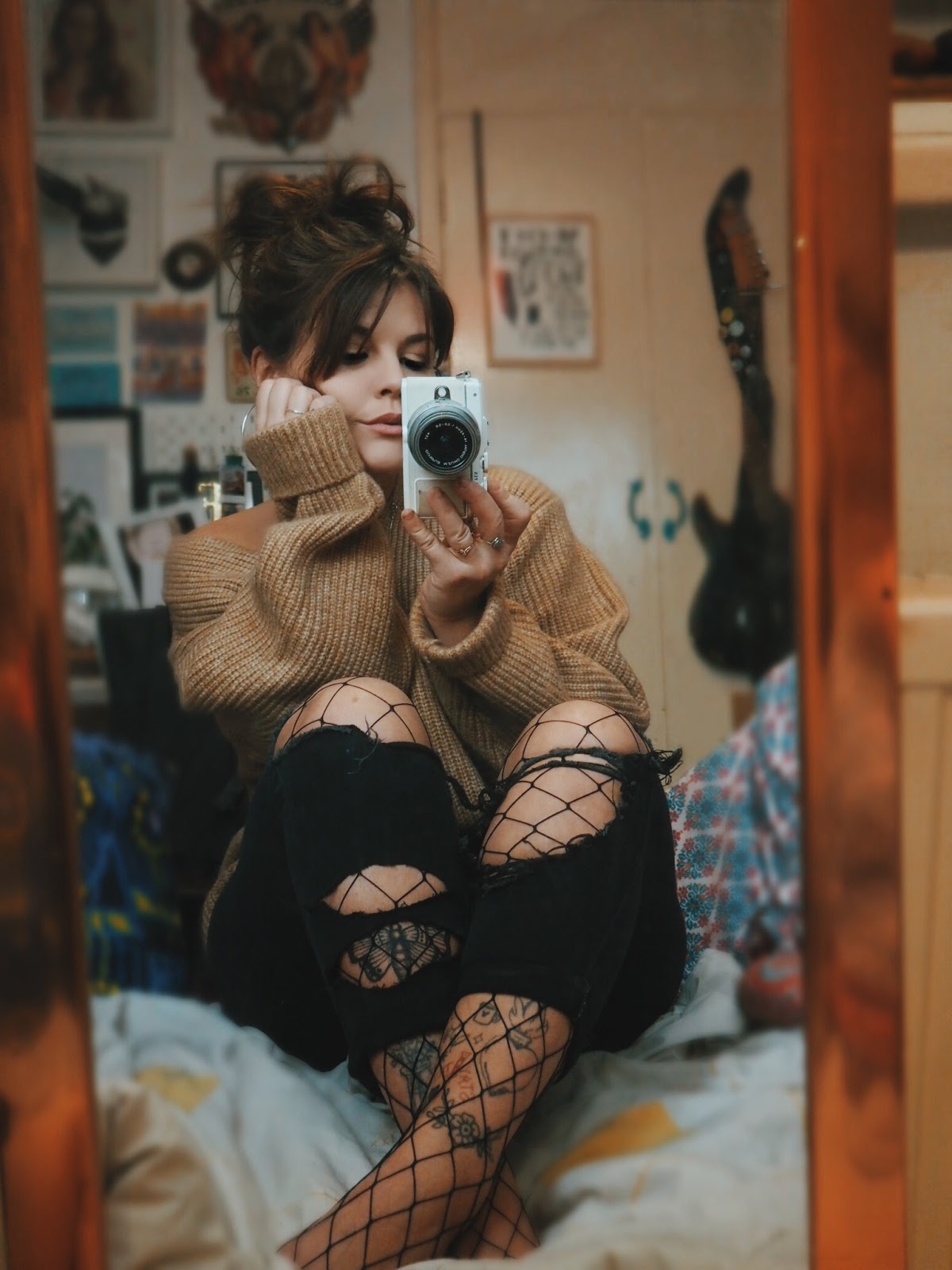 Necklace – Handmade by me

I have been reflecting on life recently,  I was on and off Tinder for about 3 years having had a string of failed acquaintances in that time and I’m pretty sure hundreds of dates that ended in ghosting, lets downs and boredom. After all those years I didn’t have very high hopes for the app that pretty much had a reputation for hook ups and free meals. So after a solid three years I was kind of done with the whole dating thing, most of my mates had settled down with their partners and in many ways I wanted this and would always make myself feel like I had failed as I hadn’t found myself “the one” I had so many people tell me that Tinder wasn’t the place for real and proper relationships and I still tend to agree and at times I just felt that I had got lucky with my boyfriend.

I’ll take you back to early January last year, I had been seeing someone who I genuinely ended up hating and just made me angry whenever I saw him this ended after a few months and the relief I felt was amazing I blocked him and vowed to myself I wouldn’t bother speaking to anyone else. That night I had a message from a guy (my now boyfriend) that pleasant and we chatted. I think both of us were pretty bored of the app, I made barely any effort to fully reply as I had promised myself I wouldn’t make the effort. A day or two would go by before I would reply to him occasionally I got the “have I done something wrong message” I felt bad so we arranged a date on the Friday his shift patterns meant that it couldn’t be sooner. Anyway Friday bowls up and I want to bail. I had had so many dates in the past where it was a complete waste of make up and effort, I didn’t need a confidence boost or reason to leave the house. So I text saying I felt off, I could tell after the week of chatting he was disappointed, so I decided to make one last effort.

I don’t do fancy dates, I feel uncomfortable dressed up, so I was glad when we decided on a rubbish little pub where we could just chat and have something to eat, I’m pretty sure it was just us in the pub, which always adds an air of awkwardness but I didn’t even really notice. He was hilarious and ate pizza like a child and we chatted for so long that the car almost got locked in the car park. I don’t remember much of our next two dates, just endless giggling, chatting and general niceness, but on the third he asked me out. Its always really funny to be asked out as an adult but it was sweet.

I had no faith in Tinder or maybe just the men that I matched with, was it a right swipe at the right time?! who knows, the past 11 months have been a bit of a blur, and I have had some really hard times and doubtful moments and now I feel I don’t know what I would do without him. I hadn’t really ever been with anyone that could withstand my really down days, or someone that just fully trusts me like he does. I swear the fact he’s northern completely changed everything for me, I dated guys from London and to them women were easy to come by on tinder, quick hook ups nothing with any real meaning, but it was nice that we both made the effort and had kind of got to the point we were both bored of our loneliness and decided we were just about tolerable as a couple, ha!

This isn’t a soppy declaration that I’m in this happy bubble all loved up, its not true. I am in love but he is over 4,000 miles away for our first Christmas together, our first New Years, valentines and first year anniversary and Im pretty sure when my brain isn’t being distracted I miss him every 15 seconds.  The main thing for me is I like who I’ve become since I’ve dated him, I’m still occasionally a handful, with bouts of depression but even knowing he’s one text away settles me. I’m working through my trust issues that I have accumulated over many years of being cheated on and made to feel worthless but it doesn’t feel overly like too much effort. At times I annoy him with the typical lets be more committed shit, but things happen for people at different rates and I have to remember this. I still find it unbelievably embarrassing that we met on Tinder, hopefully It will kind of be normal soon but not many people ask anymore.

It truly is hard and takes a hell of a lot of courage to put yourself out there, I wasn’t actively searching for love, but I wanted to find myself someone who made me happy and someone I could waste my Sundays with. Everyone deserves to be loved, if online dating isn’t for you, thats fine I wasn’t the biggest fan but you never know. I am only a month into this long distance thing its tough but most of the toughest things are worth working hard for. I’ve packed up his Birthday and Christmas present in hopes that it arrives soon so he feels somewhat loved. Heres to another three months away from each other and to anyone wallowing in the depth of tinder wondering where have all the good matches gone believe there are still some goodies out there to be found.