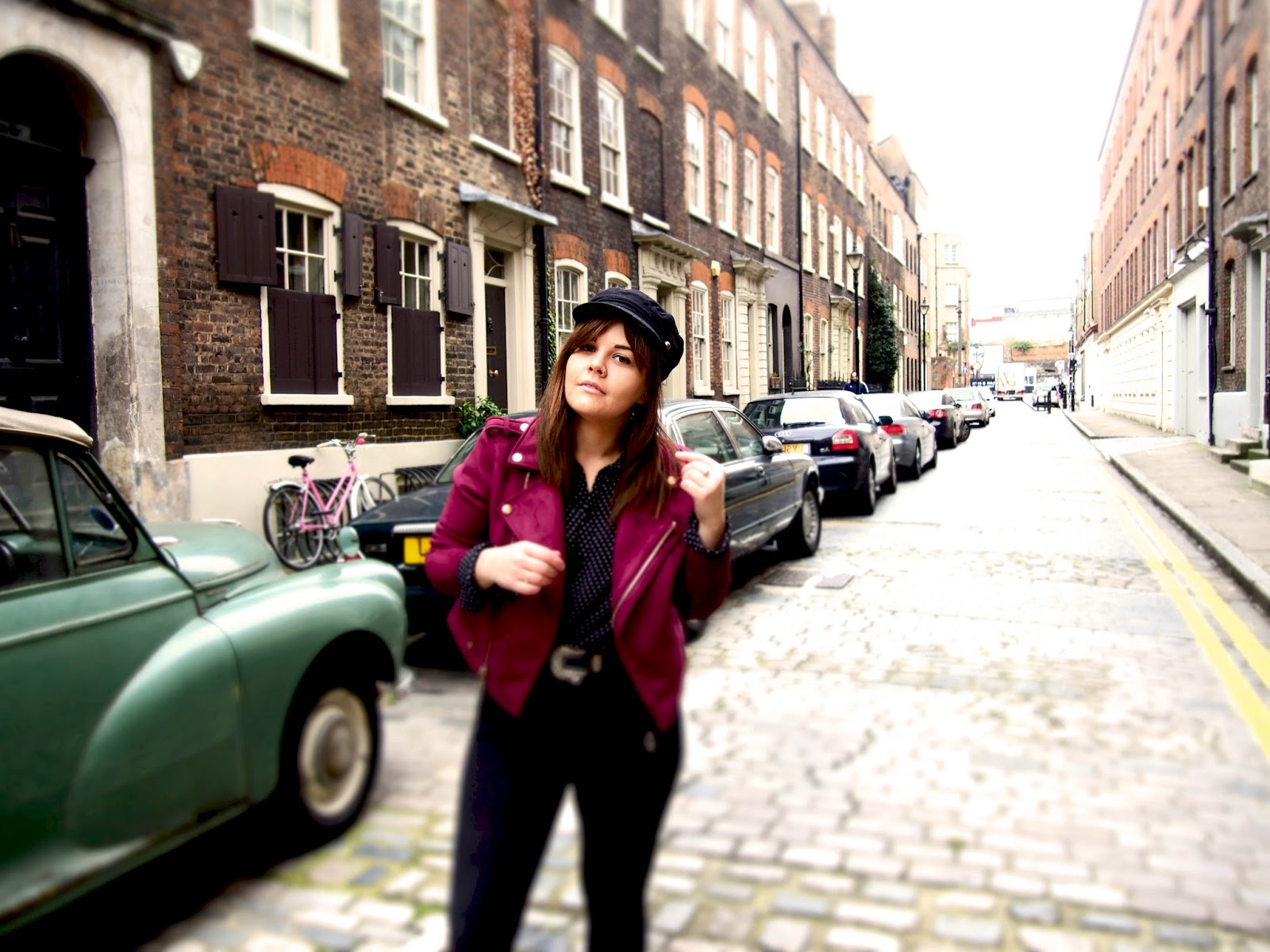 It is over 100 days since my favourite human went away for work, we had only met 9 months before after the best Tinder date, don’t tell him but I pretty much knew after the third date he was the one, crazy right!? insane as he pretty much infuriates me most of the time ha!  Anyway I knew since March of 2017 that eventually come November he would be going away for 16 weeks as its part of his job. So in those months we were together we always try to make a point of actually do things with each other which weren’t just shopping and sitting around. I visited the north way more times then I ever had in my life, seeing as his family are from there, eaten more pizza and watched more films at the cinema then I thought was possible, and I have subsequently seen more of the world then I had before dating him.

I genuinely never thought I could find someone that knows how to absorb my anxieties and depression like how my mother could, you know that unconditional love that someone gives you when you’re a kid and you’re off school sick, they just care, they’re there with a bowl and giving you a back rub. I didn’t think men like that existed, I’ve never been sick in his presence but he listens to my ramblings and doesn’t judge unless I’m being a dick and tells me so. So part of me was really fearful that when he went away I would lose that comfort. In a way at times I did as we have both been juggling a lot of stresses. 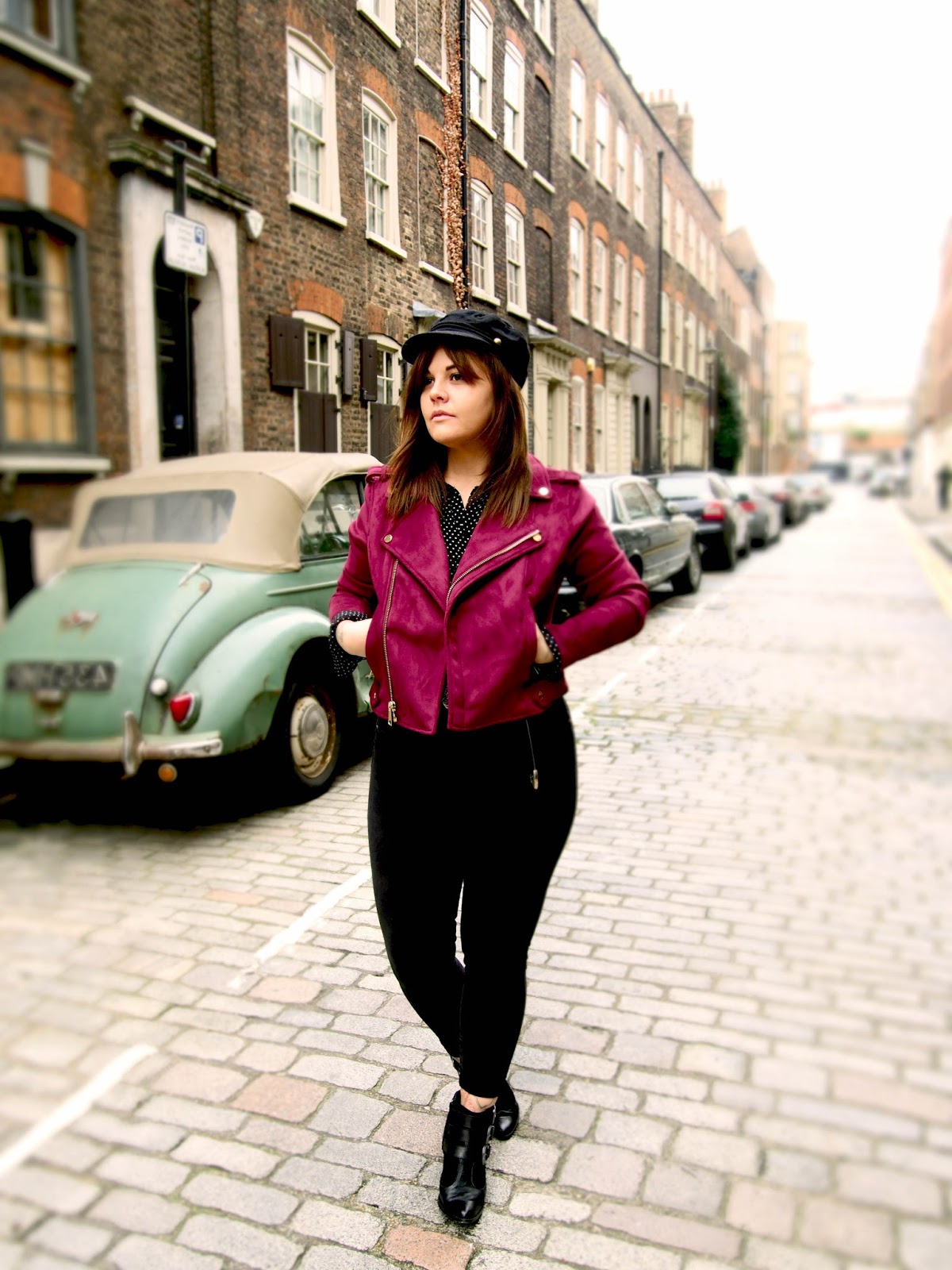 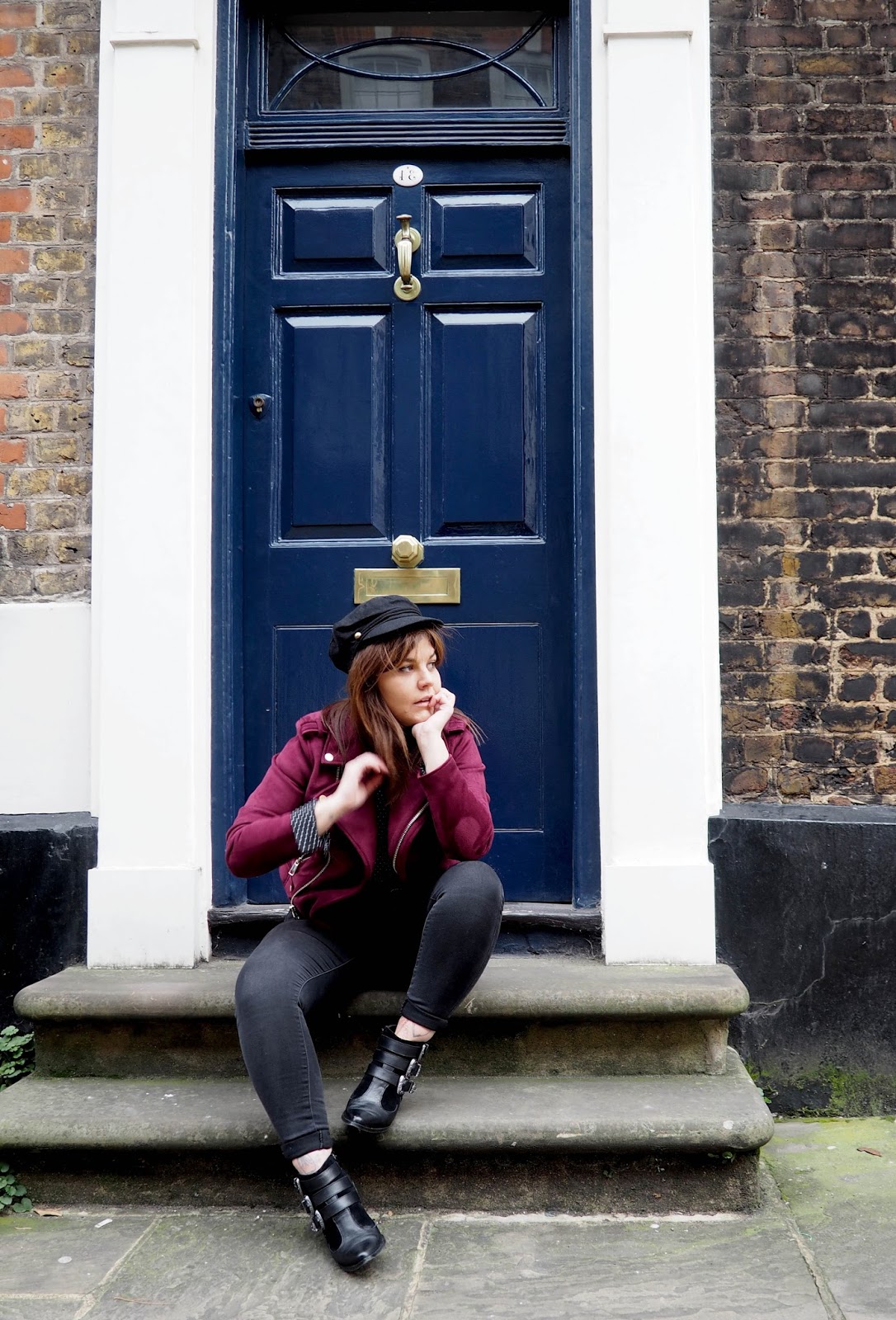 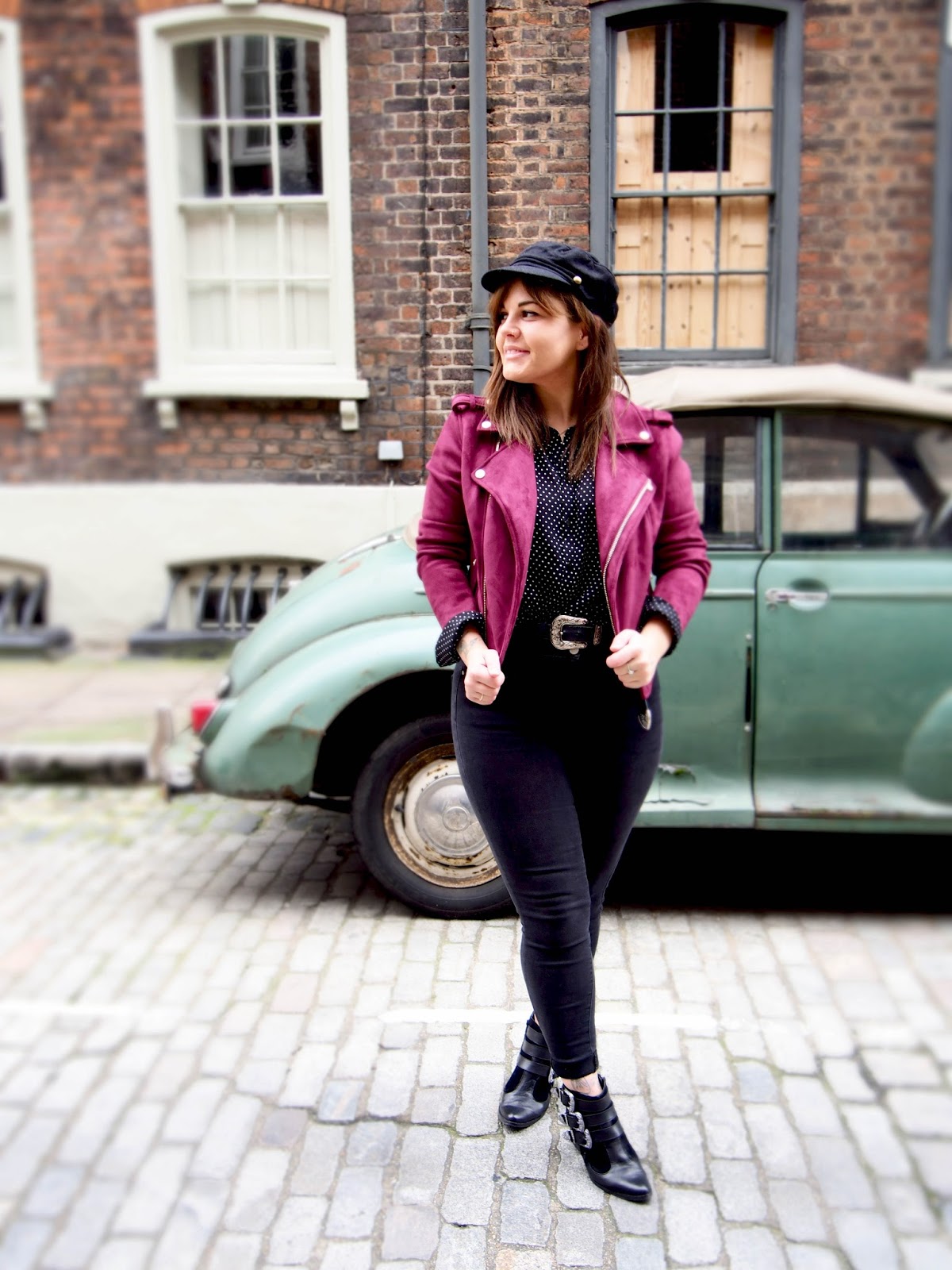 It’s been one of the toughest times of my life. I had lied to myself to start off with, telling myself that 4 months isn’t that long but my god its felt like an absolute life time. Most people that follow my blog and Instagram know I fill all my time with working which has been a wonderful distraction, but at times like at Christmas when the work load was just to much I would find myself wanting to never work again and run away. That was really hard for me to cope with on my own, but I am learning to not let things get to me so much, that is something I am picking up from him. He’s the most laid back human being I have ever encountered, I’m probably the most stressed human he’s ever stumbled across but we work well together because we communicate pretty well. I think communication is really important in long distance relationships.

I’m not going to lie to you at times I have over thought things about who he’s messaging, why has he not called me, all this insecurities you have when you have previously been cheated on, but I have been so open with him when I feel like this. As much as he tries to reassure me with jokes it does get him down. I have learnt this. To me I find it odd he loves me, but thats years of self doubt and hating how I look that has accumulated in a lack of self worth which is in itself stupid and I am learning to just talk to him when I start to doubt him and me. So communicating when I feel rubbish and low and when he’s feeling stressed and homesick has been really good for us. 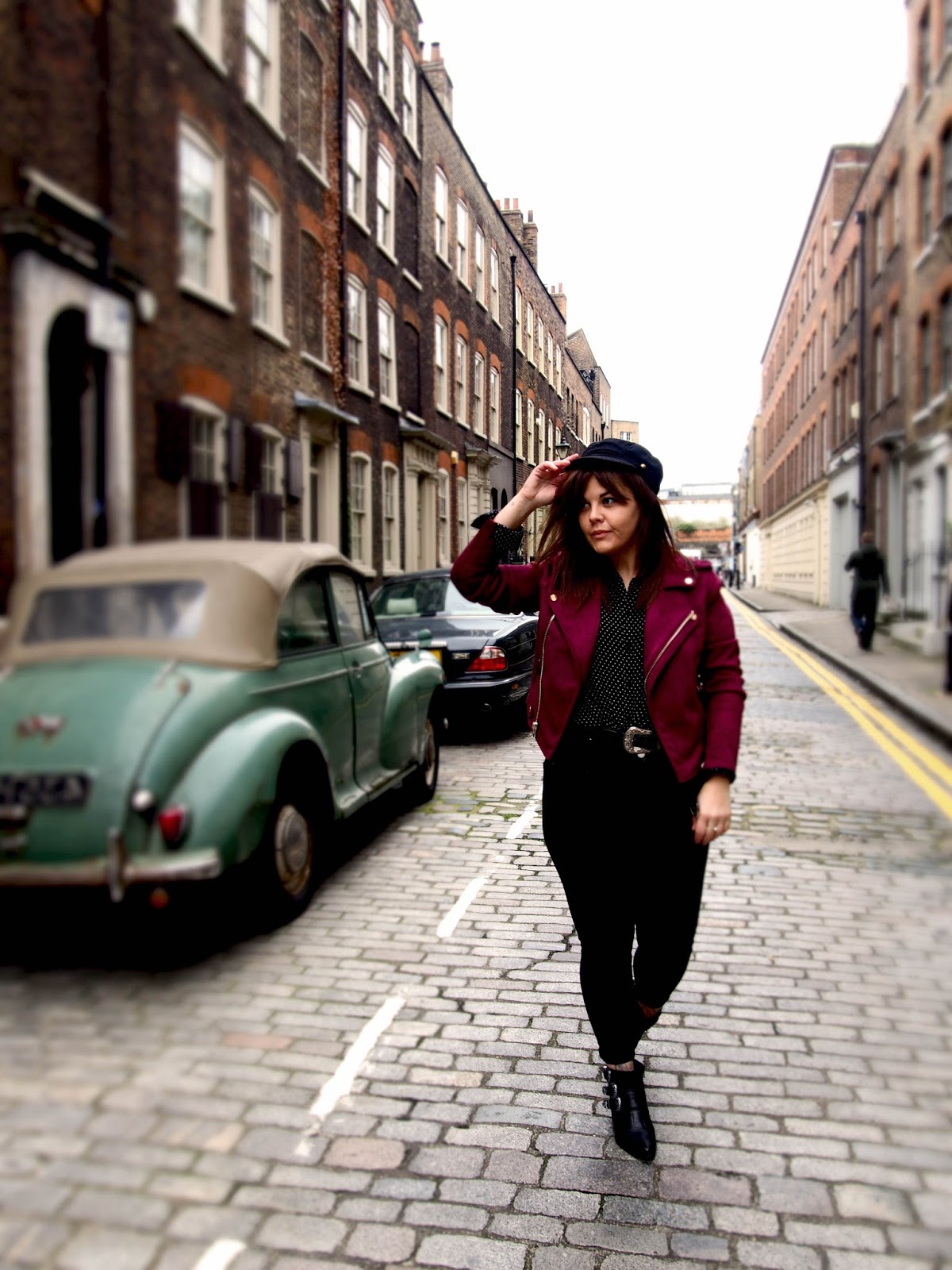 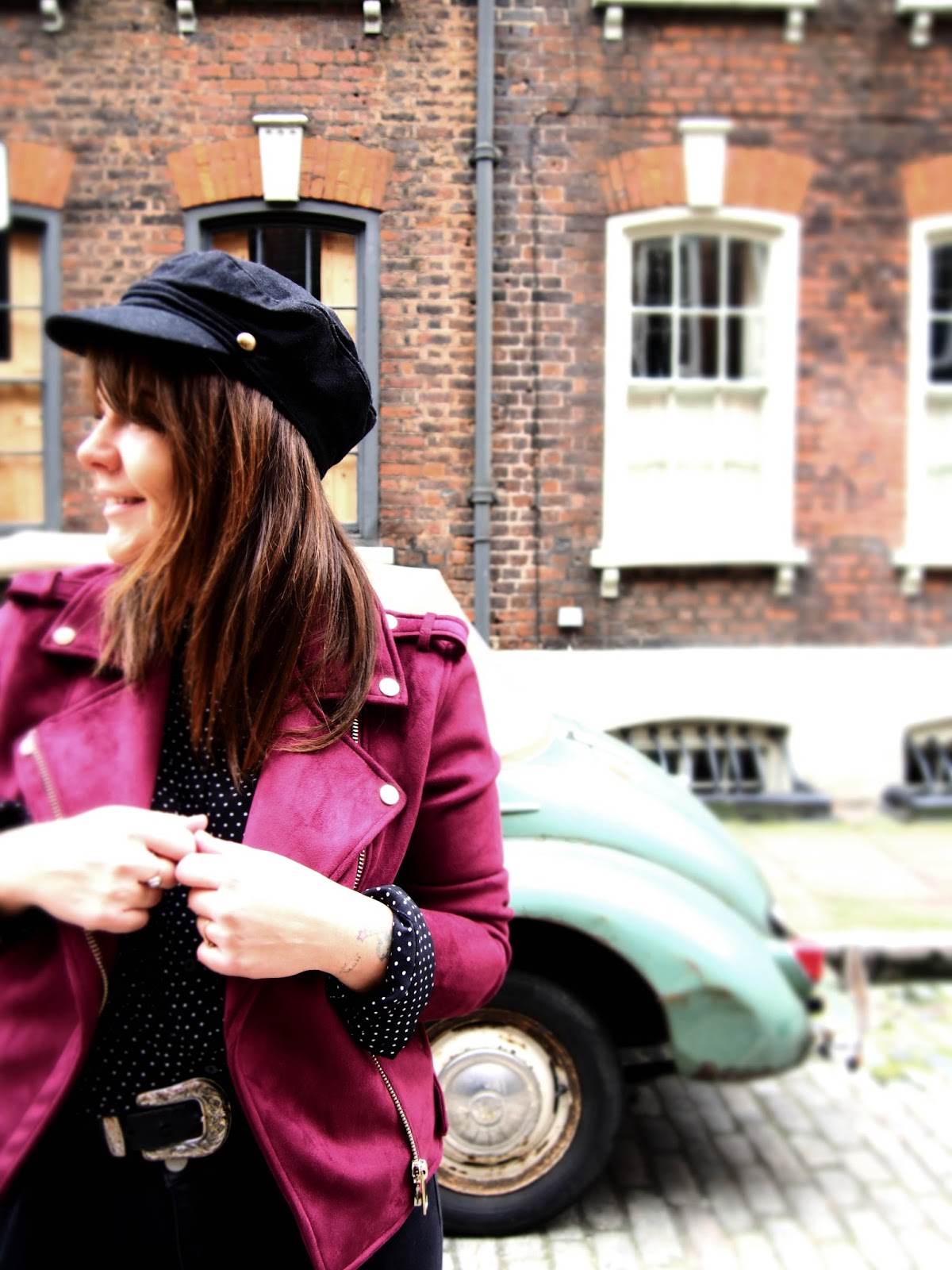 You learn to really appreciate the little things when your partner is so far away, I probably get a phone call every 10 days and we both seem pretty ok with that, to start off with we didn’t speak on the phone for 6 weeks, but we WhatsApp a hell of a lot. Phone calls for me are really hard, I don’t do much other then work, and the same for him so sometimes it can feel a bit of a chore. But now its getting closer to him coming home our conversations are way more light hearted and we have a lot to look forward to.

Having something to look forward to when they’re home has been something thats got me through. Ben’s far more adventurous then me, he’s lived in other countries and travelled alone, me on the other had is wracked with anxieties at the thought. So he has leave when he gets back A whole like 20 days so we have booked a 2 week trip to Bali. It’s so silly how much this stresses me out as its a holiday of a life time but it does. So whilst he’s been away I was the one to research where we will be staying and what we will be doing, it was a way to curb my anxieties. So having something we can both do together when we get back is something to really look forward to.

We WhatsApp all the time, but I have made a point of sending him little packages of goodies when I can. During the 4 months he’s been away, it was his birthday, Christmas, New Years, our first anniversary and Valentines day so all the good things we should of celebrated as a couple were within those 4 months and thats been really rough. Seeing your other siblings having romantic gift giving, trips and days out around this time was really hard. I had to make do with a bunch of nice texts and I’m not going to lie at times I was pretty jealous. But I guess its part and parcel of dating someone in the military. So in these packages I posted, which would take around 2 weeks to reach him, I packed in his birthday and Christmas presents, his favourite Yorkshire tea, sweets, Christmas chocolates, a photo of us, a new mug for work which I created, a Christmas card, birthday card and Coffee that he was missing and a really long letter and for his birthday I sent a Pretty Green voucher for his holiday clothes. Also for every month he’s been away I have bought him a present so when he gets back to London he has a little something to open.

Its really not been the easiest of times for me, but I am really proud of the both of us. I never had any doubt with him send him food and the occasional text and he’s good me on the other hand I have the tendency to bail on things when they get hard in relationships so to me it feels like a big accomplishment. Its not been without its fallings out and arguments but we do now laugh these things off.

I snapped these photos back in November with Natasha  it really does feel like a life time ago. At this time I was a few days into my long distance relationship with all that hope of being strong and coping fine.