+01 i have been away for the longest time ever, i think its the longest i have been away from the blogging world since i started. So i guess i should tell people what i have been upto. Well i have now finished my degree 🙂 nearly a week ago now and i have just been doing what ever it is i want to do which is mainly shopping, painting and sunbathing.
I had a tonne of prep work to dow hich resulted in 28 sketchbooks/folders 3 portfolios so i have had soo much to do and the i had to create the degree show which was a long long week of painting and prep work but all is well now. 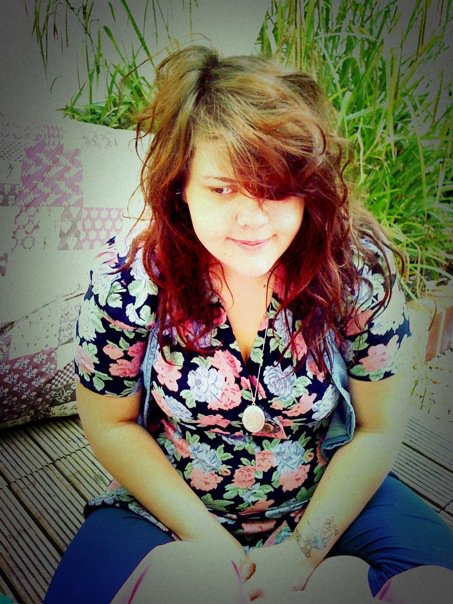 I bought my graduation dress aswell a vintage 1970’s wrap over dress its the best dress i haev ever seen i bought it from two little birds with a wonderous 10% discount for being friends. I had the very stressful choice of two dresses to choose from an i had my boyfriend intoe which was perfect because he is always up front with what he thinks so we both picked the the elegant dress instead of as he put it the dress that looks like i am taking a child to a party dress. but i was naughty and went back yesterday and bought the 2nd dress.

For finishing my degree my dad put some money in my account so i could buy some new watercolour paints you would not believe how excited i was. So i popped down to trago the very same day and bought myself a new set 🙂 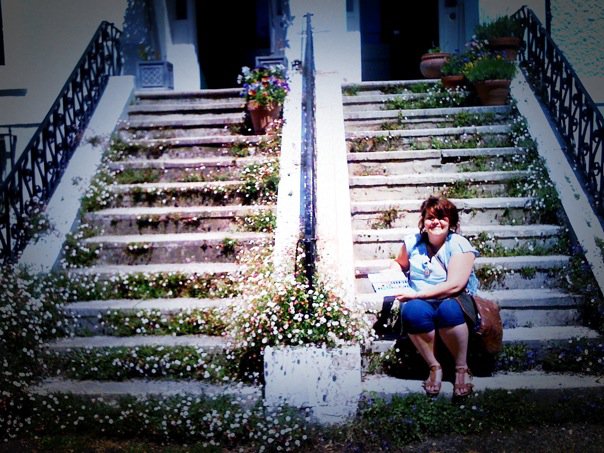 +02 So yesterday i decided to make red velvet cupcakes, but when i got to the shops they didnt have red food colouring so i made it with raspberries, and i have to admit they were rather tasty 🙂 i love baking sooo much it is the only thing im actually good when it comes to being in the kitchen. Here are some pictures. I dont actually have any pictures of the final cakes because they got eaten sooo quickly, but imagine what they look like.  They were really rich chocolate but the colour wasnt soooo red but they were delicious. Here is the recipe. 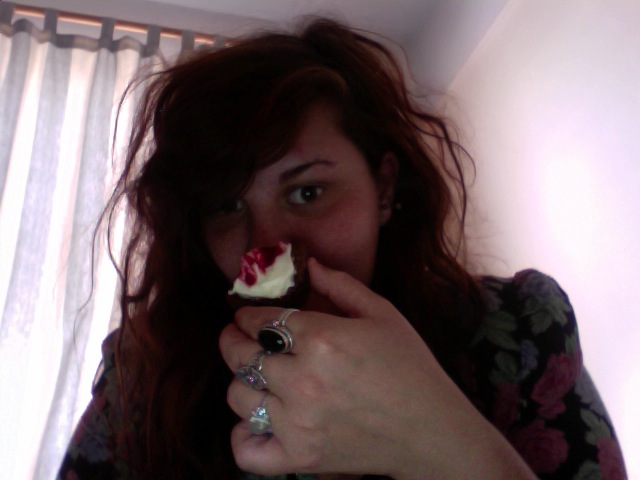 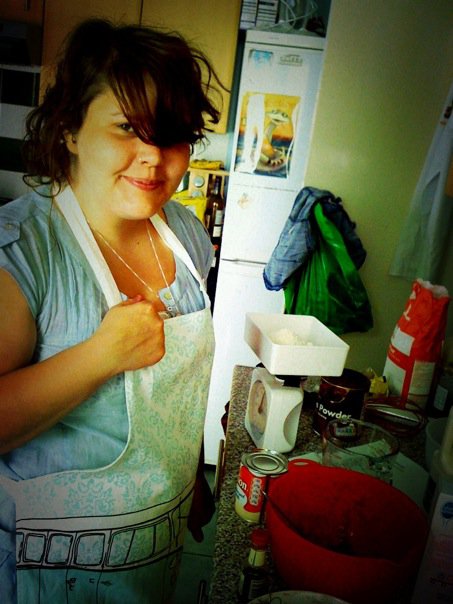 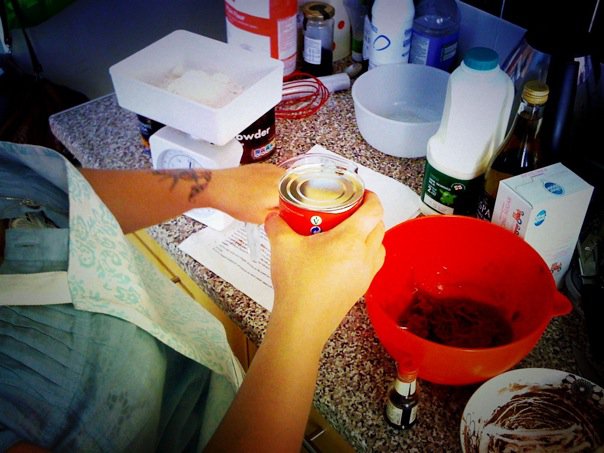